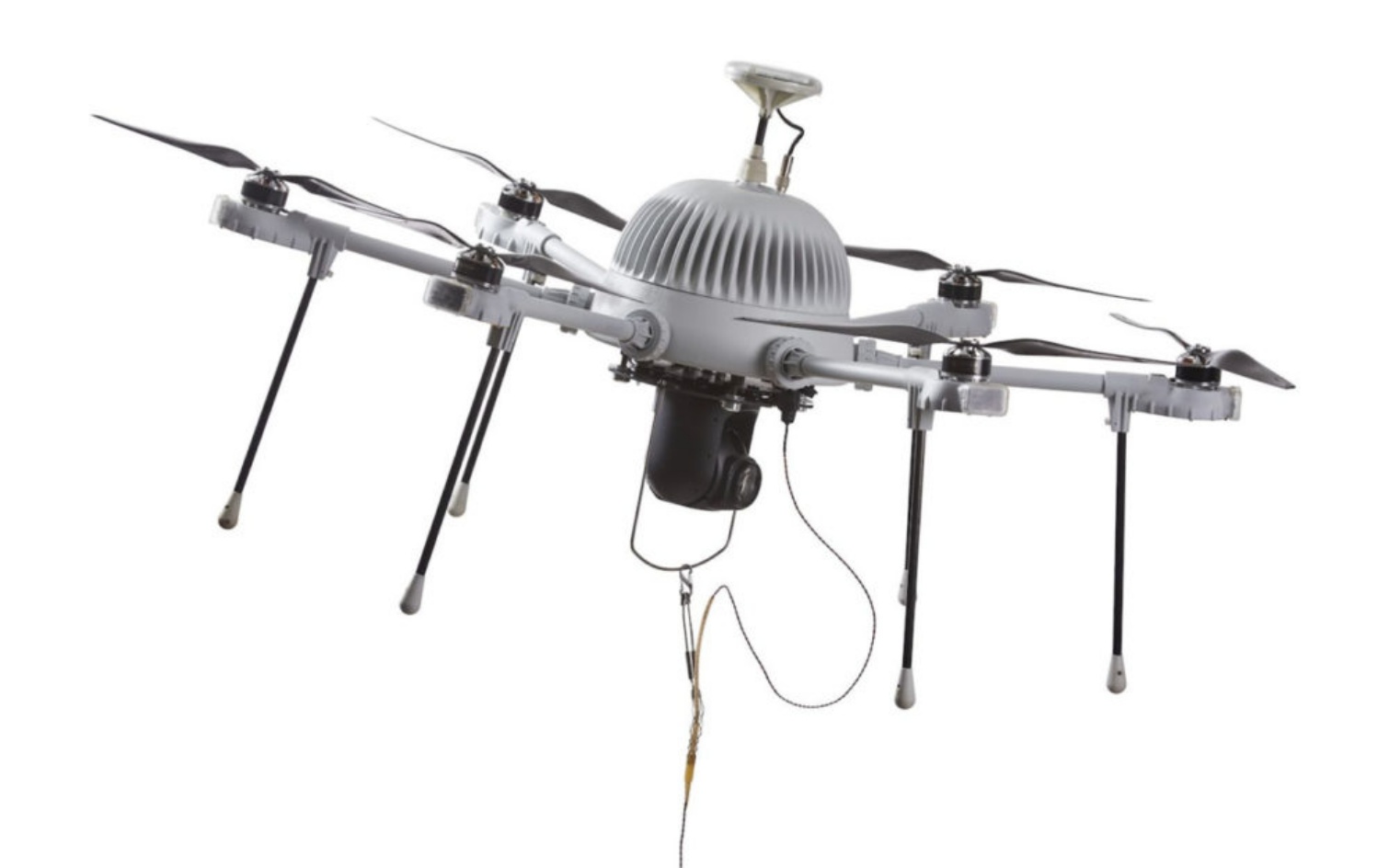 Yesterday, we had heard the first rumors, but it was only confirmed a few hours ago in a statement that drone startup Aria Insights, formerly known as CyPhy Works, has ceased operations as of March 21, 2019.

Only a few hours ago it was confirmed in a statement to TechCrunch that Aria Insights, formerly known as CyPhy Works has ceased its operations as of March 21, 2019.

According to TechCrunch, the company had raised $39 million over seven funding rounds, the latest of which was in June of 2018.

The company had relied on military and government contracts and was known for its Persistent Aerial Reconnaissance and Communications platform. This platform consisted of a tethered drone that delivered both secure communication and continuous flight to customers. Other industries targetted by Aria Insights were the energy industry, first responders and telecommunications.

Aria Insights was founded in 2008 by Helen Greiner, but started under the name CyPhy Works. Greinder had left the company in 2017.

CyPhy Works was rebranded earlier this year to Aria Insights and the focus was shifted to artificial intelligence and machine learning to improve analyzing the data collected by the drones.

“A number of our partners were collecting and housing massive amounts of information with our drones, but there was no service in the industry to quickly and efficiently turn that data into actionable insights,” Lance Vanden Brook, former CyPhy and current Aria CEO said at the time of the rebranding, according to RobotReport. “Moving beyond just a hardware provider, Aria is now a full-service solution that not only meets customers’ aerial needs, but also processes analytics that enable insightful decision making.”

Last year, drone company Airware suddenly shut down its operations after having burnt through $118M.

What do you think about drone startup Aria Insights ceasing its operations? Let us know in the comments below.