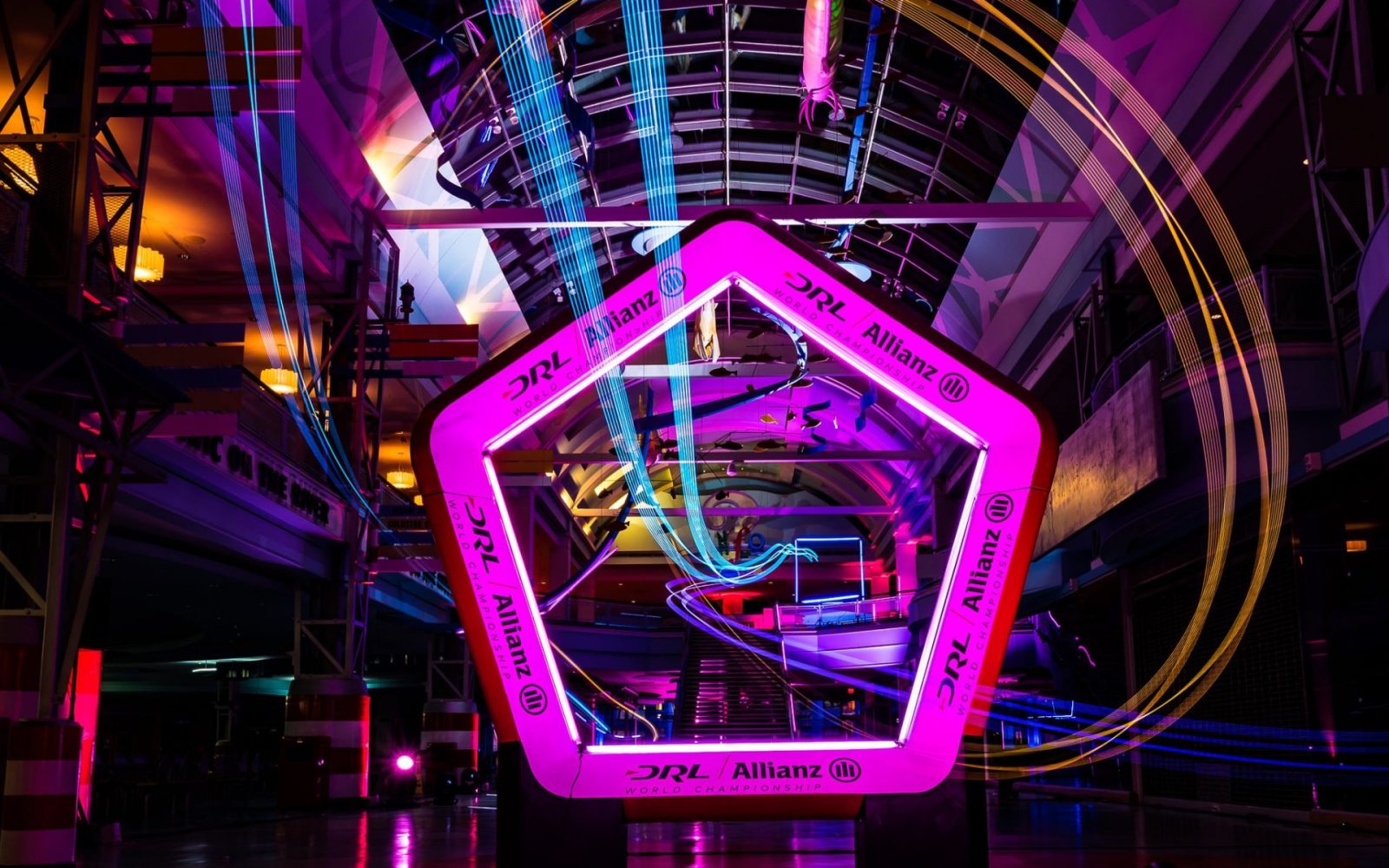 The winning team will take home a cool $1 million in prize money for flying an A.I. drone around a track fastest in a Drone Racing League’s AlphaPilot competition, sponsored by Lockheed Martin. The NY Times just published an article not only explaining the competition, but also the specific challenges that A.I. faces. For now, human drone pilots such as Paul Nurkkala (Nurk) or Ken Loo are much faster than A.I. guide drones. The question is, how much longer will that be the case. With $1 million on the line, you can bet that there are quite a few very smart people trying to figure out how to beat human drone pilots.

… can it [Artificial Intelligence] fly a drone faster than a pro racer? More than $1 million is on the line to find out.

This year, nine teams will compete to build autonomous drones that can manage the course…

The winning [Drone Racing League’s world championship] drone, a league-standard Racer3, reached speeds over 90 miles per hour, but it needed a human to guide it.

But the real world can be an immensely noisy place, and many A.I.-powered, and autonomous, vehicles still struggle to excel in it.

In 2017, NASA’s Jet Propulsion Laboratory built three autonomous drones and pitted them in a race against Ken Loo, an expert drone pilot. He easily beat them all.

The AlphaPilot competition, which is sponsored by Lockheed Martin and part of the racing league’s new Artificial Intelligence Robotic Racing Circuit, aims to drive interest and research into self-driving, or autonomous, vehicles. Nine teams will compete this fall, out of 430 currently making their way through qualifying rounds…

The winning team will take home a prize of $1 million. If the A.I. drone can also beat a top human pilot in a head-to-head race, the team will get an extra $250,000.

Competitors, the league said, will program a Racer3 that includes an artificial intelligence chip made by Nvidia, a partner in the competition. The nine qualifying teams will be announced this spring…

Machine learning allows for A.I. to train much faster than flesh-and-blood pilots. A human who wants to practice for 10,000 hours needs three-and-a-half years of eight-hour days. A computer using machine learning can fly 10,000 simulated hours overnight.

Players competing in AlphaPilot will all be racing with the same hardware.

But where humans excel — and A.I. in general falls short — is in merging those individual skills into a cohesive whole, and doing it as fast as humans are capable.

Autonomous drones also struggle to make sense of visual information, particularly at high speeds, in part because of shortcomings in sensors.

The winner of the AlphaPilot competition — and of its $1 million grand prize — will likely be the team that not only optimizes its algorithms, but also take the smartest risks.