Why drone races are hard to follow for spectators 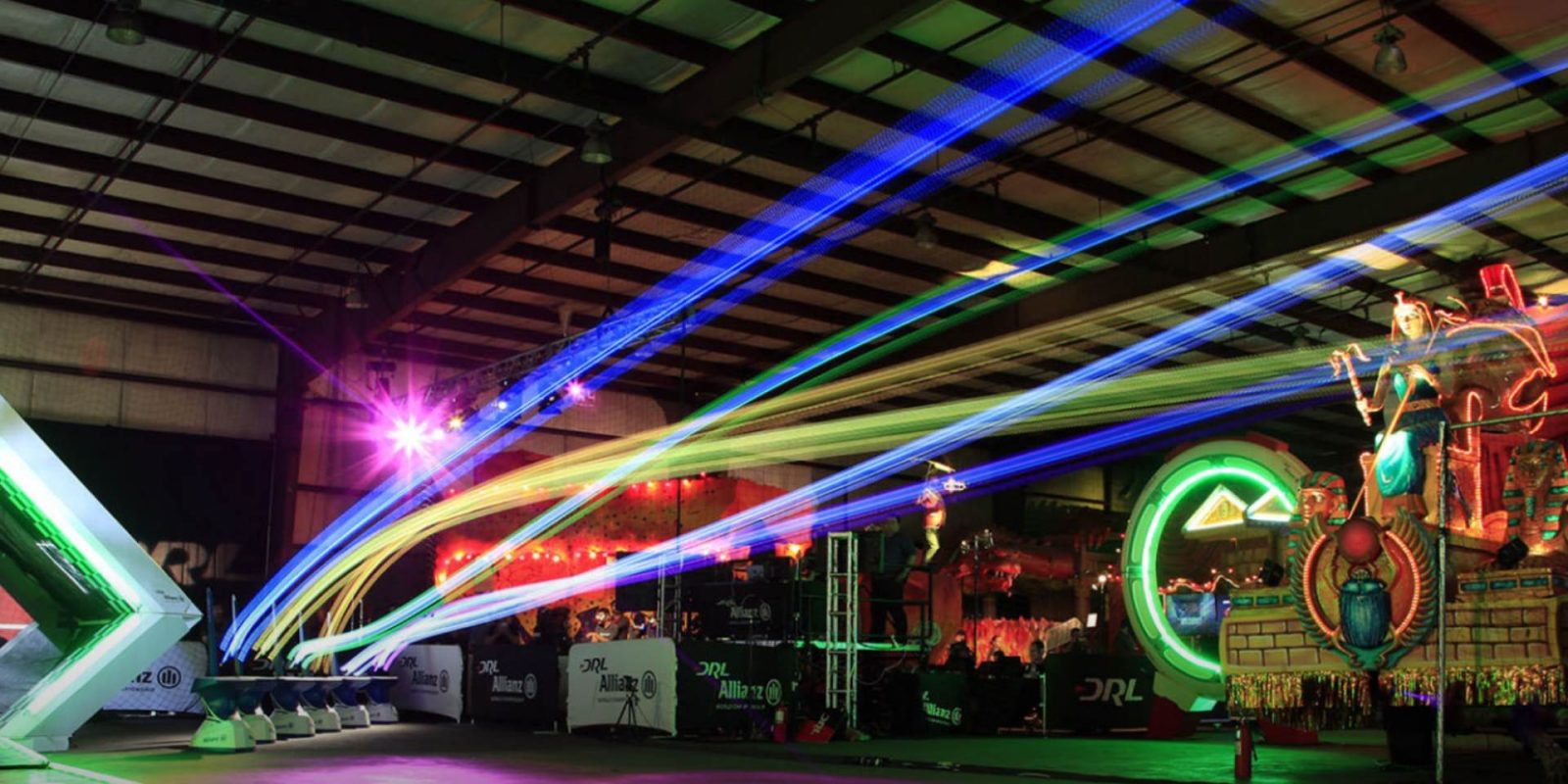 An article in the WSJ today, explains why drone races are hard to follow for spectators. Many drone racing fans are left with questions such as: Where is the drone? Who’s winning? Even though the article doesn’t provide a solution to the challenge faced by spectators, it does do a really good job explaining why it is hard for many people to get excited about First-Person-View (FPV) drone racing.

…first-time drone-racing spectator Paula Cumner was impressed by the speed and maneuverability of the little machines.

She also had no idea who won until an announcer proclaimed the victor.

“I wouldn’t have had a clue,” said Ms. Cumner, who was sitting with her nephew Harry just a few feet from the race. “I can barely see them.”

FPV racing drones move so fast and are so difficult to follow that it is hard to gain spectators outside of diehard fans or drone racers.

“At the moment, you go to a drone race, 95% of the people there are people racing, the other 5% are their girlfriends or friends,” said Leonard Hall, lead engineer at Melbourne, Australia-based Freespace Drone Racing, which designed the bigger drones. “It’s very hard to get spectators.”

One person suggests that drones fighting each other might increase the interest in the sport. DroneClash anybody?

The drones looked like “little mosquitoes just zinging around,” said James Charlton, who attended his first drone race at the Australian air show. To improve things, he would like to see the drones take more offensive action, like maybe fire projectiles at each other.

The fact that drones are flown remotely may not help.

the pilot isn’t physically in the vehicle, said Dennis Deninger, a sports media professor at Syracuse University and a former production executive at ESPN. That could make it difficult for audiences to get emotionally invested,

You can bring your own racing goggles and become part of the action.

Some die-hard fans, who are usually pilots themselves, bring their own video goggles to races, which allows them to tap into the pilots’ video feeds to get a better view. There can be technical difficulties.

Although one spectator who had done just that said:

The view was amazing. But he still couldn’t tell which drone was winning.

Do you have any ideas that might help make FPV drone races more attractive and easier to follow for a broader audience? Let us know in the comments below.