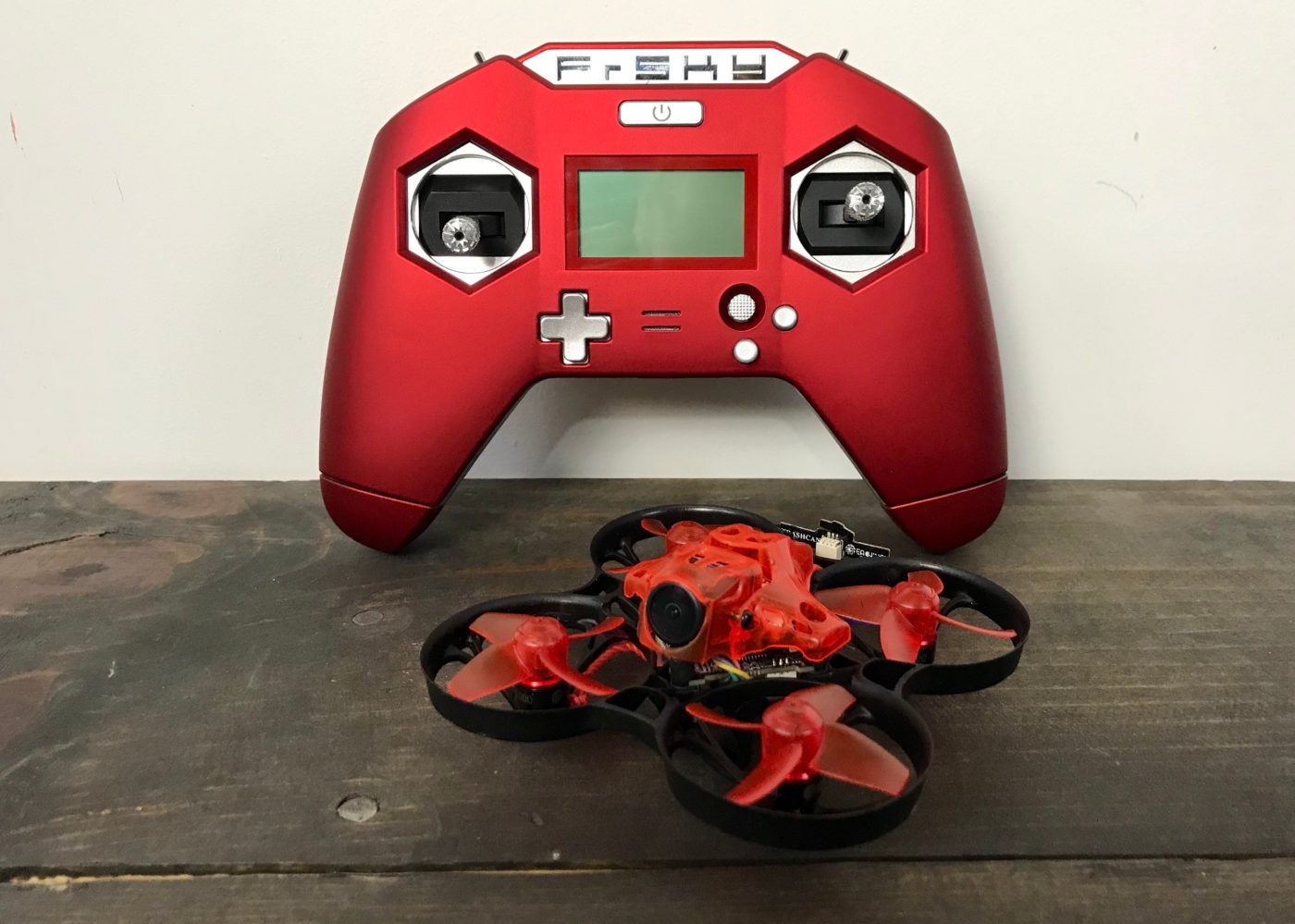 The Eachine Trashcan is an excellent brushless micro FPV quadcopter. It is a direct competitor to the very popular Mobula 7. In fact, on paper, the Trashcan is better than the Mobula in almost every way. Is it actually the better drone? We will take a closer look, but one thing is clear. The Trashcan definitely is NOT garbage.

The Eachine Trashcan specs out better than the Mobula 7 in a handful of ways. It uses a newer F4 flight controller instead of the F3 of the Mobula. The Trashcan has larger and more powerful 0803 motors compared to the Mobula’s 0802. The VTX is switchable from 25 to 200 mW whereas the Mobula is fixed at 25 mW. The Trashcan utilizes a better Caddx EOS2 camera and sits on a stronger and more durable frame. All of these things point to the Trashcan being a superior quad than the Mobula but that isn’t necessarily the case. 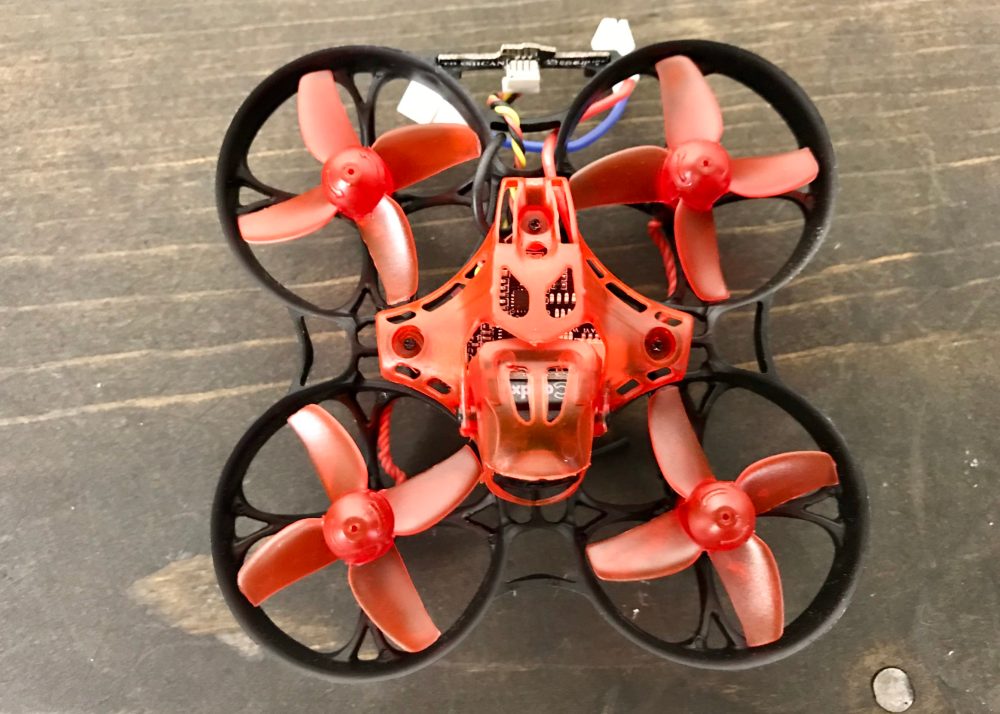 All of these things make the Trashcan seem to be a slam dunk over the Mobula 7 but it isn’t quite as clear cut as it seems. The Crazybee F4  flight controller does have a bug where it randomly loses connection to the remote. Binding in D8 or turning Telemetry off will fix the issue, but it is an annoying bug. Eachine isn’t known for their quality control and my Trashcan was missing an antenna for the VTX. I luckily had a spare laying around. The Mobula 7 also has an integrated beeper that the Trashcan lacks. This is a small feature that you’ll find particularly handy if you are flying FPV. 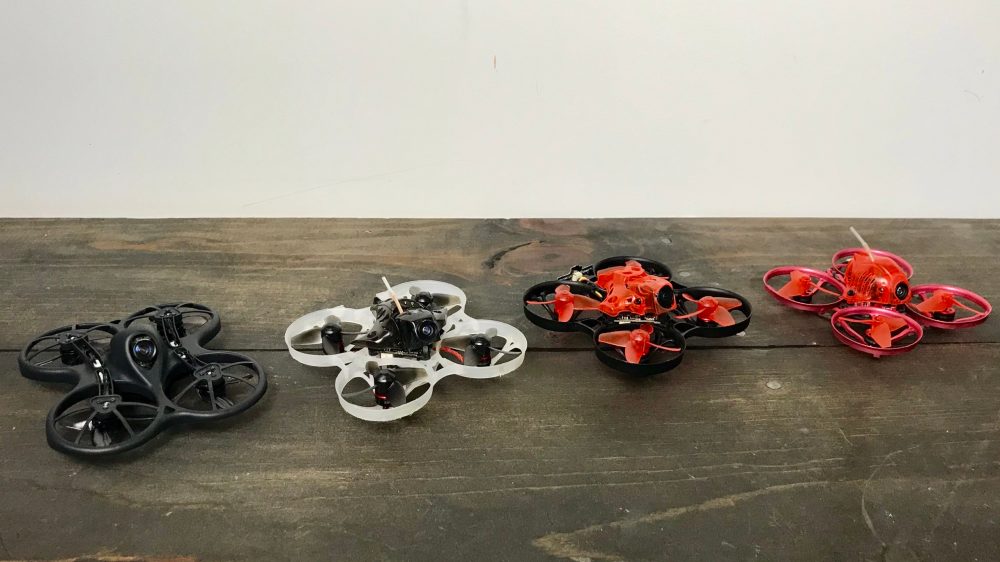 The Trashcan comes with a nice carrying case and four batteries. While that sounds pretty great to get four batteries they are 1S batteries and typically you’ll need two at a time to fly. Yes, you can fly on 1S but 2S power is what makes this quad so much fun. Eachine implemented the props out instead of the standard configuration. I’m not sold on it improving performance but it will at least push debris away from your camera, rather than toward it.

The Caddx EOS2 is a very nice camera. The biggest knock on it is that it has a 16:9 wide angle aspect ratio. If you don’t have goggles that can switch from 4:3 to 16:9 then the image will look compressed. It is most definitely flyable but the immersive 16:9 view is much better. I fly it with my Eachine EV200D goggles. They are a largely overrated set of FPV goggles and can switch between 16:9 and 4:3. That is something that most Fat Shark goggles cannot do. 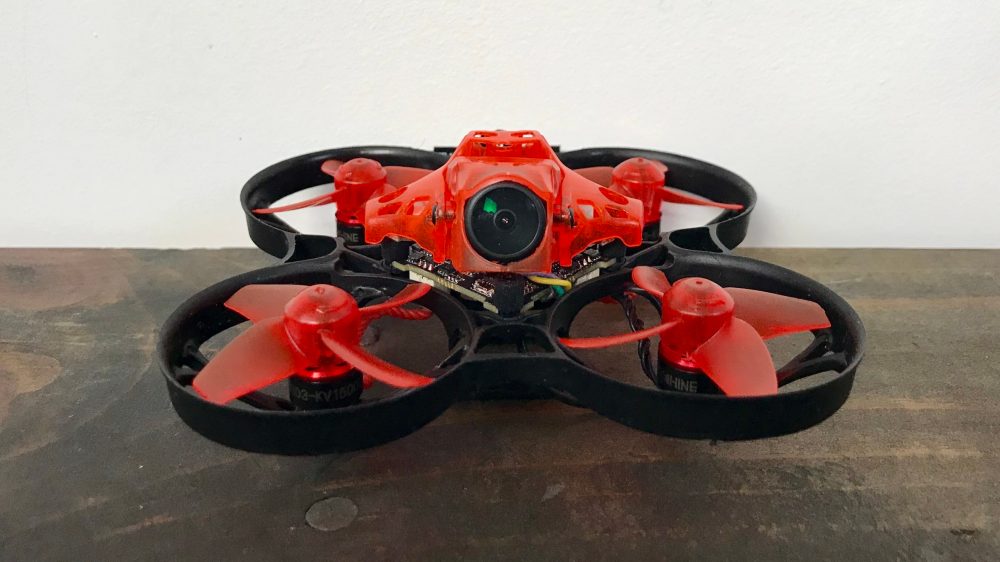 Overall the Eachine Trashcan is an excellent FPV quad. I actually prefer it to the Mobula 7 but many people do not. It happens to be about 8 grams heavier and I find that makes it a little better suited for outdoor acro flight than the Mobula 7. The Mobula 7 with its lighter weight makes it better suited for sharp, twitchy movements and is probably better on a tight track that requires more precise movements. 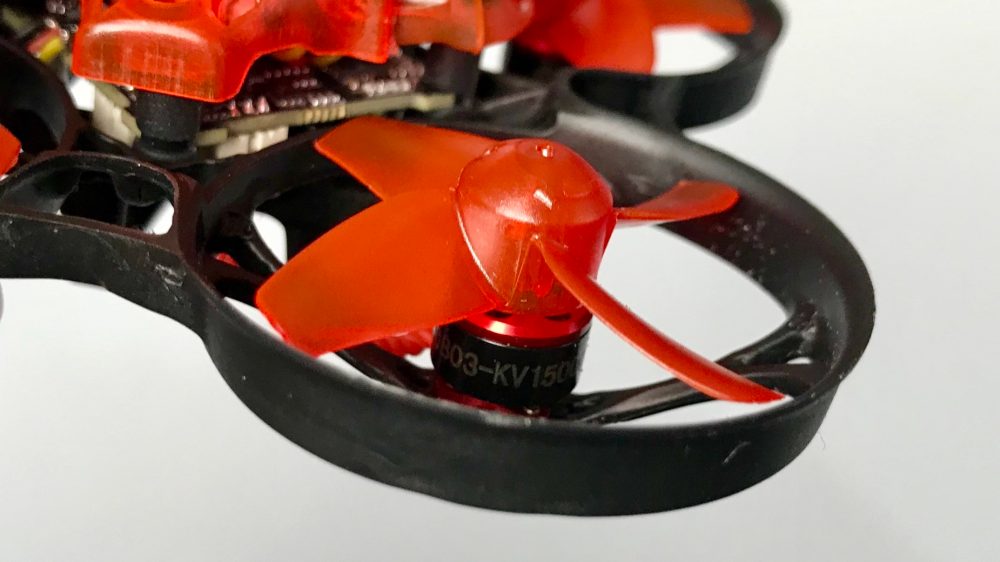 It is hard to go wrong with either one of these 75 mm 2S brushless whoops. In full disclosure, most people will have a hard time discerning the differences, other than the camera. I would recommend picking up whichever one happened to be on sale. 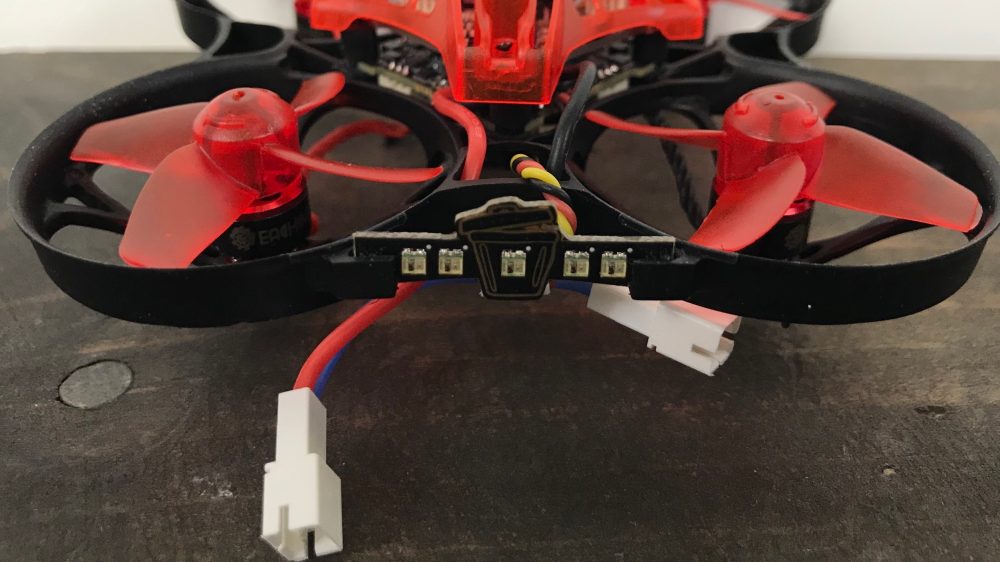