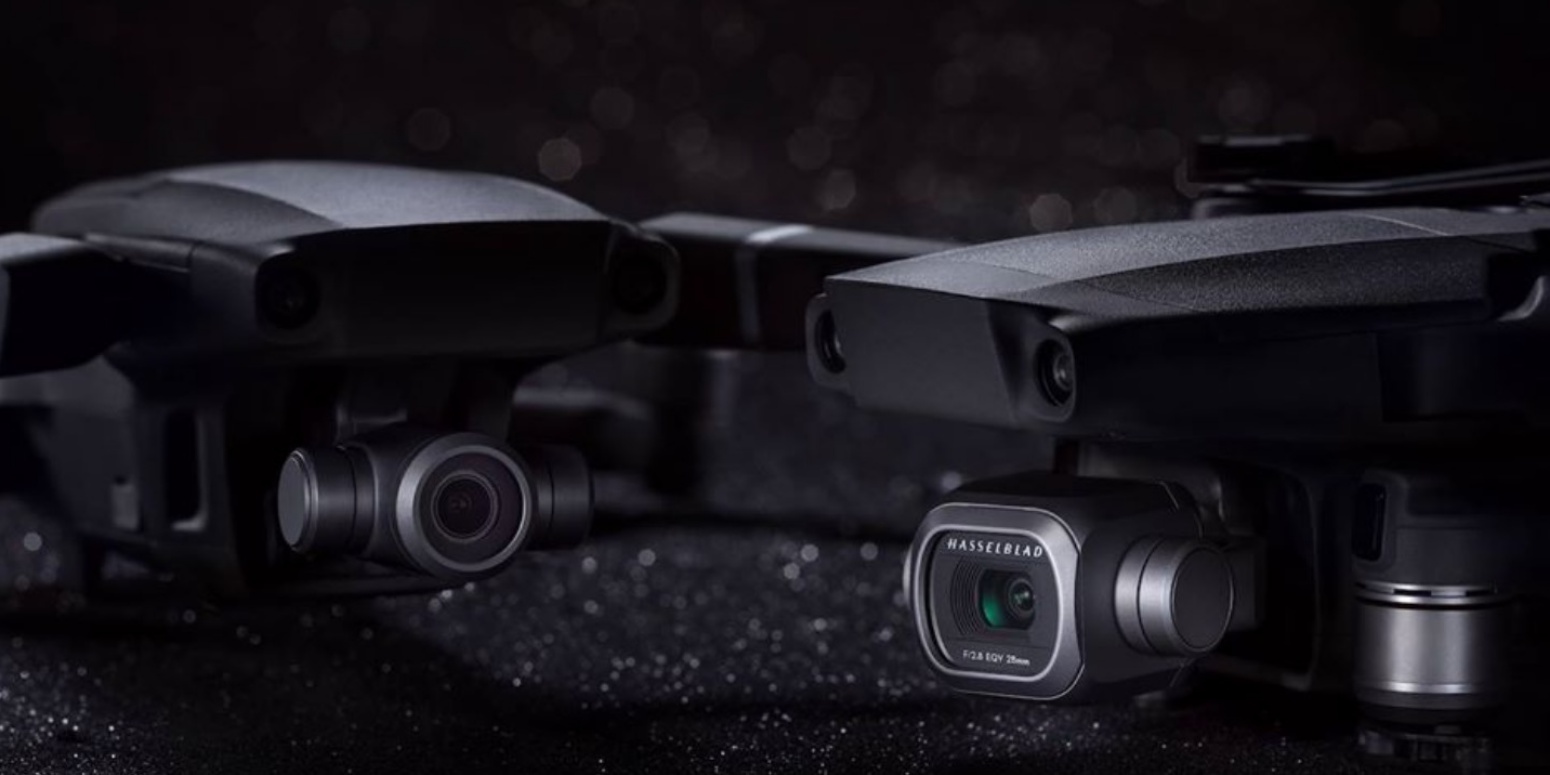 Today, DJI released a new Mavic 2 firmware update. The previous update was released late January and introduced waypoints to the Mavic 2 among other things. This update introduces a Dual Remote Controller mode, a feature that will be appreciated mostly by professional users, such as filmmakers, police, firemen and search and rescue operations. DJI also fixed some smaller issues that had to do with making sure that the correct GPS information is displayed when viewing photos on a computer. And, fixed abnormal gimbal movement after completing a QuickShot Rocket.

How to update the Mavic 2