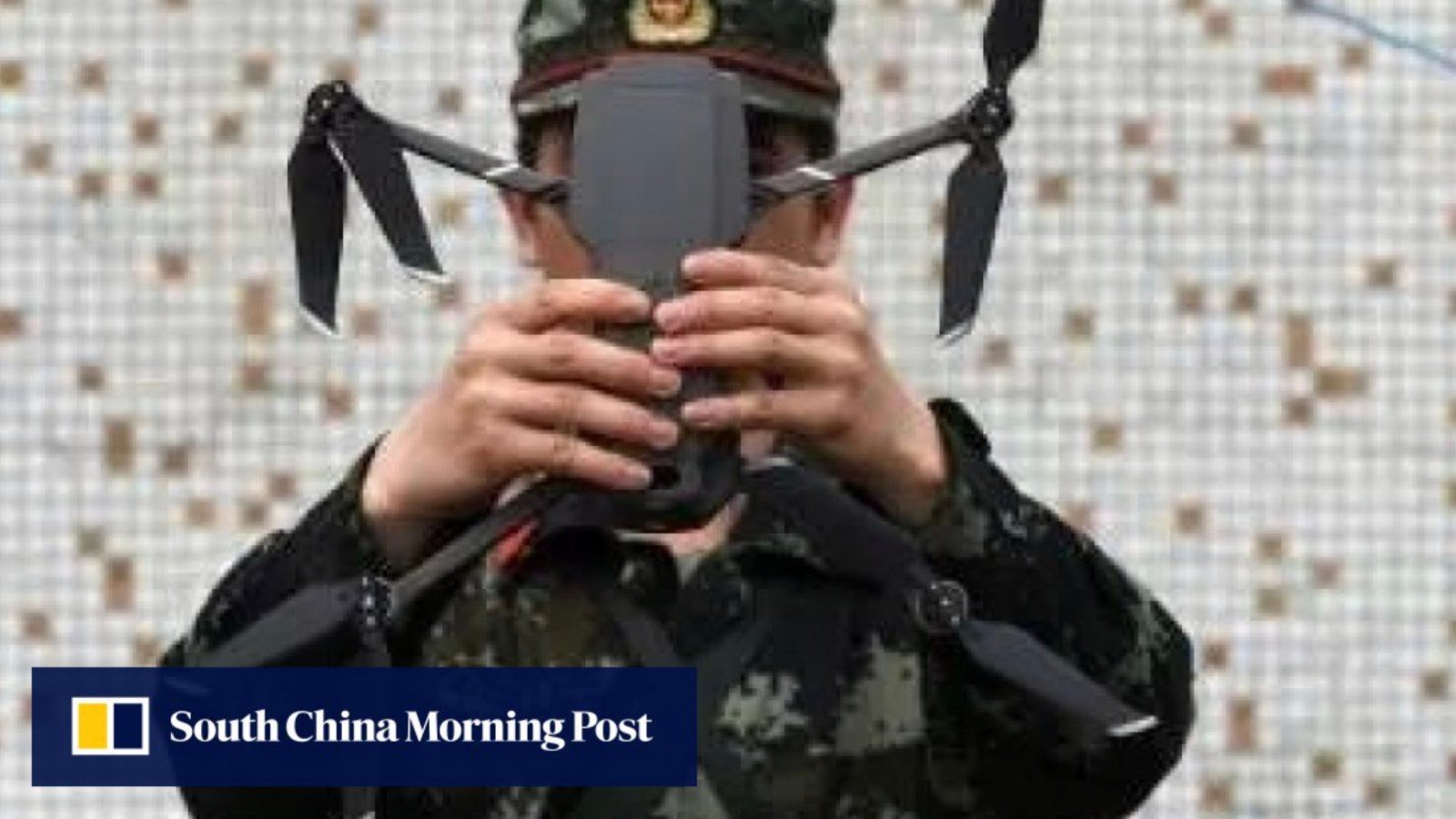 At the Liantang-Heung Yuen Wai Border Control Point between the northeastern New Territories and Shenzhen, the People’s Armed Police saw a drone flying on the HongKong side of the border early Tuesday morning. The South China Morning Post reports that the police stepped up the surveillance after seeing the drone.

Around 2 a.m. on Wednesday members of the paramilitary police witnessed a drone landing on the top of a residential building in Shenzhen’s Luoyang village. They stormed the building and detained three people.

Nine bags with products were found in a car. A tenth bag was discovered on the roof. The bags contained electronic gadgets, high-end cosmetics, and nutritional supplements worth more than USD 70.000.

The lead officer, Wu Yiping, said that the zip line and drone made smuggling the products from Hong Kong to China both easy and highly efficient.

Yiping added that “they could smuggle 10,000 mobile phones a night.”

In March of last year, a similar smuggling operation was halted by authorities. That cross-border gang had used a drone and zip line to smuggle USD 79 million worth of mobile phones from Hong Kong to China.