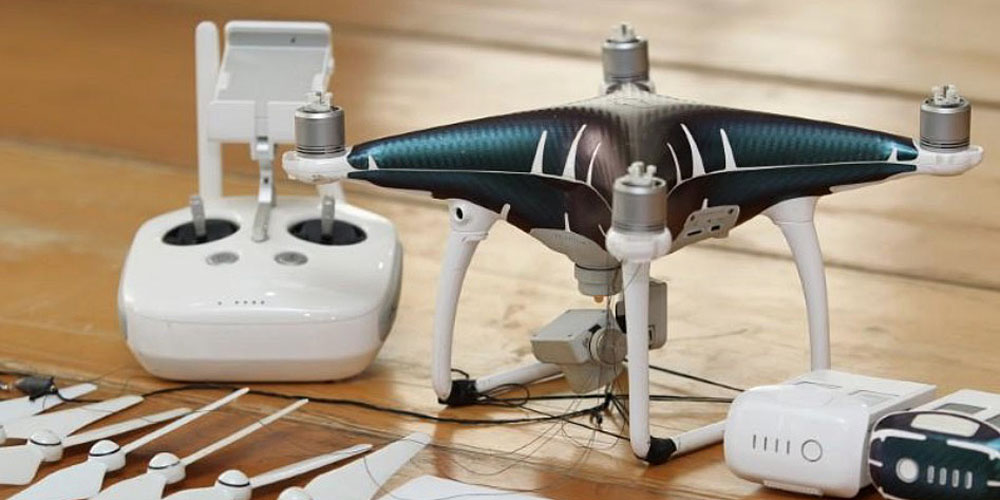 iPhones are significantly cheaper in Hong Kong than mainland China, and it’s not unusual to find people smuggling them across the border. But while the record for smuggling them under clothing is around $150k, that’s nothing compared to the $79.8M worth transported with the help of drones …

Reuters reports the find. Rather than fly the actual iPhones by drone, the smugglers used them to carry cables which were then used to pull the iPhones across in bags.

Authorities arrested 26 suspects who used drones to fly two 200-meter (660-feet) cables between Hong Kong and the mainland to transport refurbished iPhones with a total value of 500 million yuan [in a] crackdown by Shenzhen and Hong Kong customs.

The gang reportedly operated after midnight, and were able to smuggle as many as 15,000 iPhones in a single night.

Chinese customs officials are using their own drones, coupled to high-resolution monitors, to detect smugglers.

The ease with which drones can be used by smugglers was recently noted as illustrating the stupidity of Trump’s border wall plan as a means of stopping drugs entering the country.

Cross-border smuggling isn’t the only dubious way to make money from iPhones in China: scalpers are often seen out in force when a new model is launched. Back in 2010, Apple was even forced to temporarily close its flagship store in Beijing due to to unruly crowds of scalpers buying as many as 20-30 iPhone 4 models at a time for immediate resale. The company subsequently required official ID and immediate in-store activation of the phones to prevent them being sold as boxed and brand-new.