Storm chaser captures tornado with his drone in Oklahoma 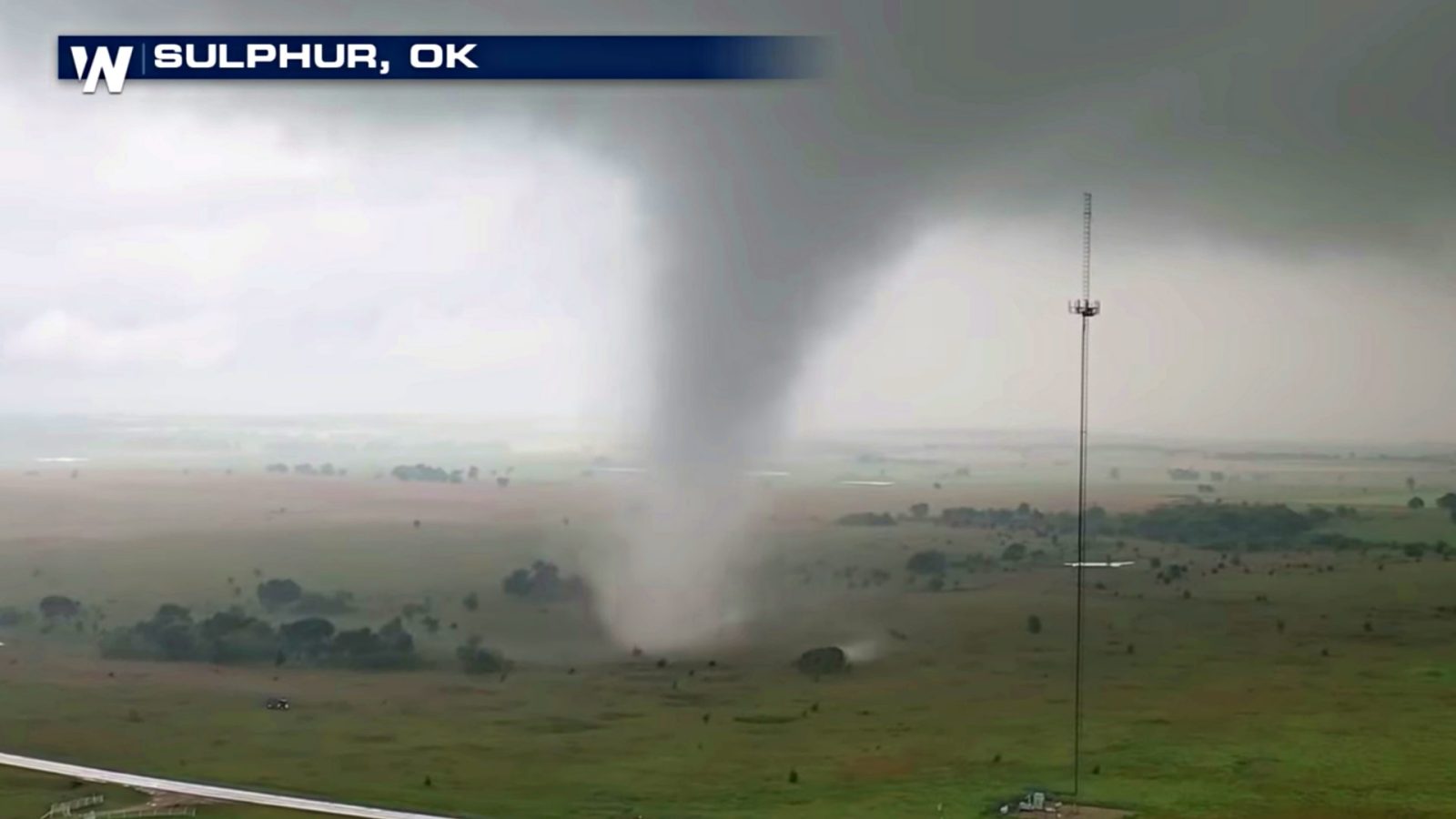 Storm chaser, Brandon Clement from WxChasing captures a tornado with his drone. The tornado touched down near Sulphur in Oklahoma. Brendan was able to follow the tornado at a pretty close distance and capture this amazing footage of the storm making its path through a rural area. Check out the 4-minute 4k video below.

Storm chaser, Brandon Clement from WxChasing, who is also a field correspondent and producer at Weather Nation TV launched his drone with a 4K camera to capture the tornado that touched down near Sulphur in Oklahoma.