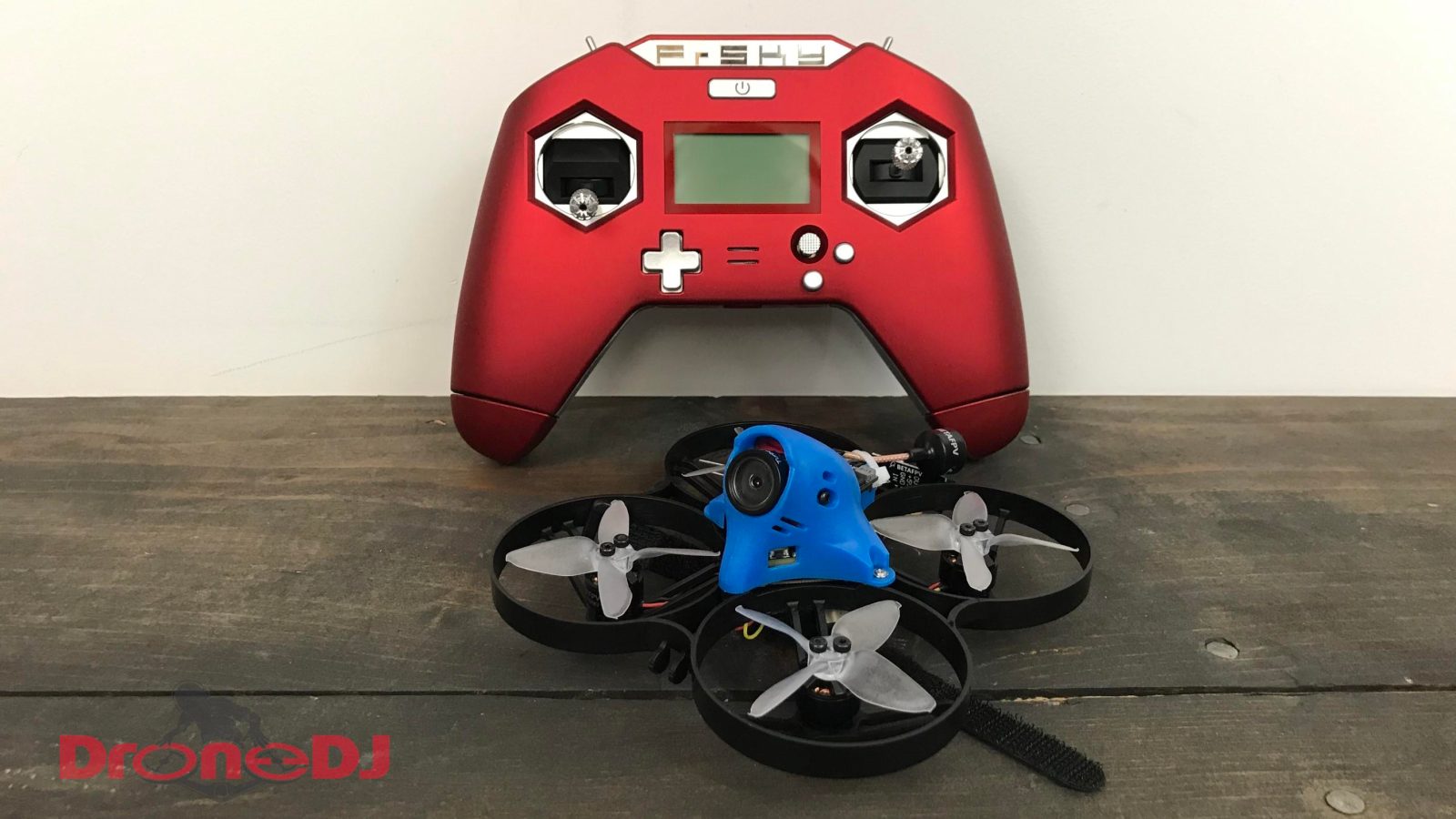 The BetaFPV Beta85x HD is a new drone in the growing class of Cinewhoops. Cinewhoops are small FPV style quadcopters that are capable of recording HD footage. While there are plenty of HD capable drones out there Cinewhoops make it possible to get HD footage from a palm-sized drone that pilots can fly in tight spaces that wouldn’t be possible with bigger drones. Not only can they fly in tight quarters, but they can fly acro style and are built to be able to withstand crashes.

The Beta FPV Beta85x is an 85mm quadcopter with an F4 flight controller. It uses brushless 1105 6000 KV motors and can handle either 2S or 3S motors. The 85X HD weighs in around 75 grams. While that isn’t super heavy it is definitely more than an acro whoop like the 26 gram Mobula 7. Mine came with the Frsky XM+ receiver and my only modification was to secure the antennas in the back of the quad. It is a larger and more powerful Cinewhoop than the iFlight Cinebee we have previously reviewed. 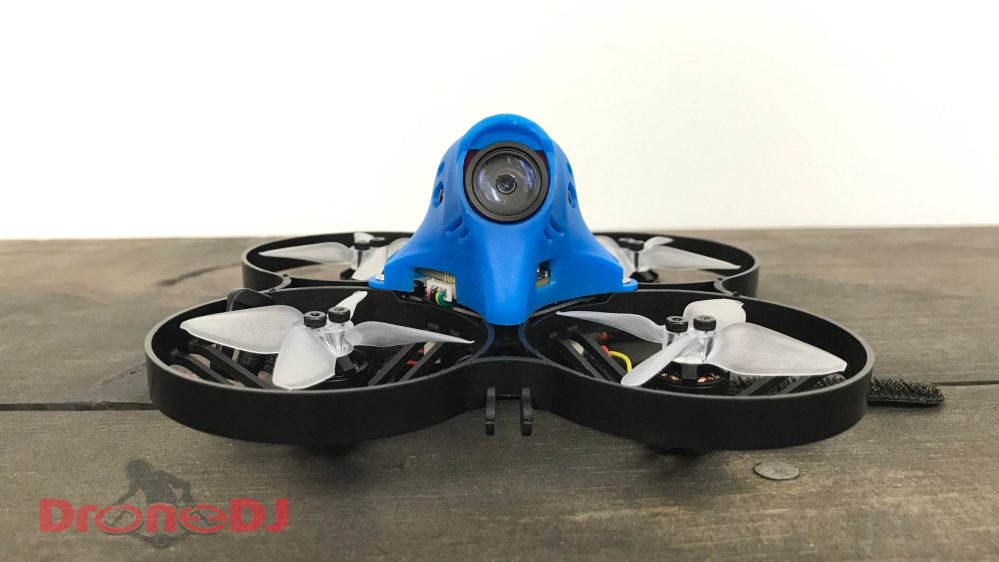 The thing that sets this drone apart from similar 2″ FPV drones is that it has a Caddx Turtle V2 camera. The Caddx Turtle is capable of capturing 1080p footage at 60 fps. You can switch between 16:9 and 4:3 aspect ratio. The VTX is capable of switching from 25 to 200 mw. The Caddx Turtle has an onboard menu and I highly recommend turning on the auto record feature. That way you won’t have to worry about starting and stopping your video recordings. 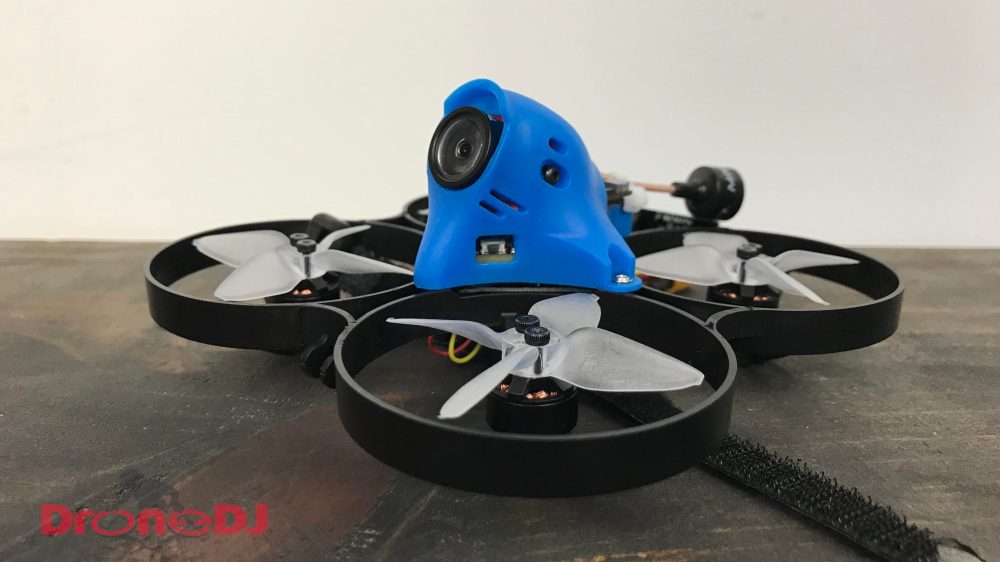 Some people have had issues with jello coming from the Caddx Turtle. This is particularly evident on extra sunny days. I’ve been experimenting with ND filters from my Mavic Zoom and it seems to do the job.

The Beta85x wasn’t built to be a freestyle or a race quad. Yes, it certainly can do acro and it has some power but it is best used as a cruiser. It is certainly larger than most popular ducted drones and I recommend flying it on a 3S battery. If you want a ducted quad for acro or indoor racing I would suggest the Mobula or Trashcan. If you want to record one of a kind HD footage then you want the Beta85X HD. 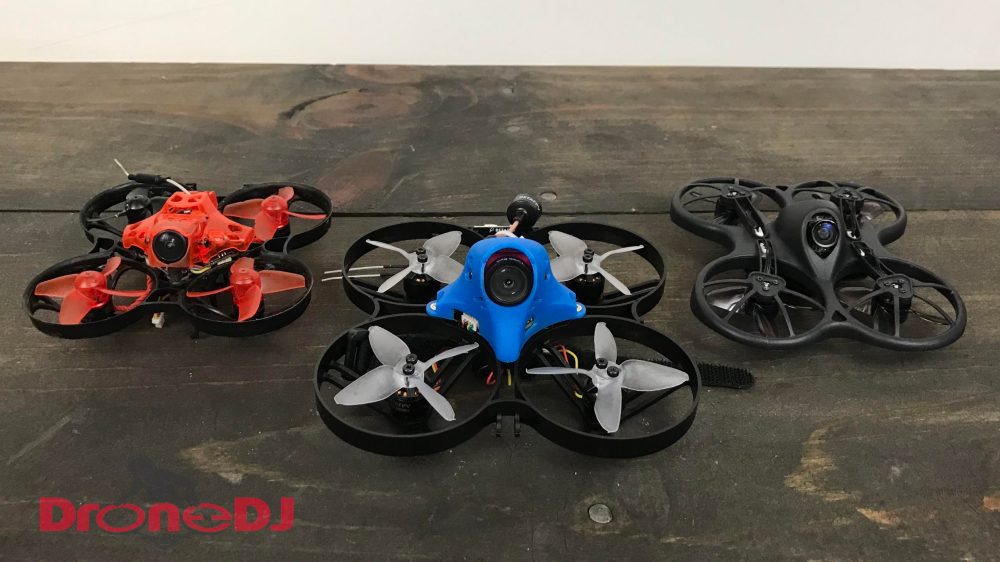 You can capture unique footage with the 85X that would be incredibly difficult to capture with a full-sized drone. I wouldn’t fly my Mavic 2 Zoom through a dense forest, but this HD Cinewhoop was seemingly built to do just that. For anyone that likes to capture drone footage, this drone fills a unique niche. It is a specialized tool that can capture footage that bigger drones cannot. Cinewhoops are a fast-growing class of drone and after you’ve flown one you’ll see why. You can order a BetaFPV Beta85X HD from either getfpv.com or banggood.com. 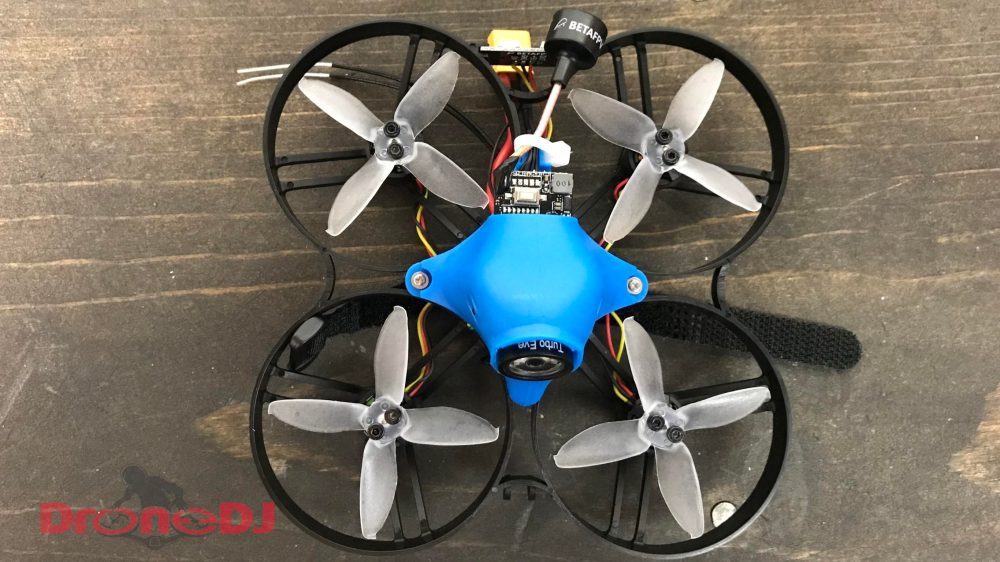