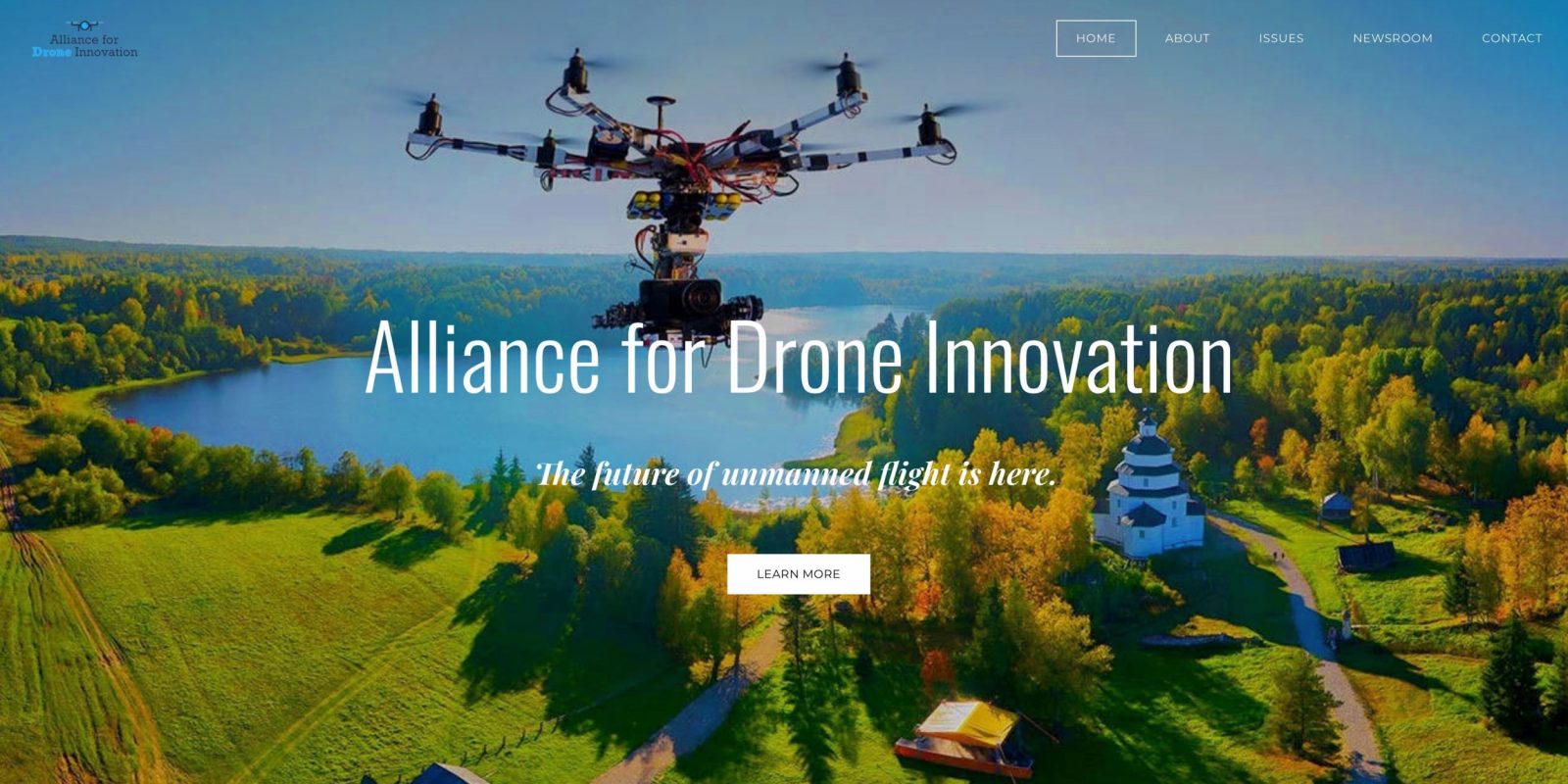 During the FAA UAS Symposium in Baltimore, the Alliance for Drone Innovation (ADI) celebrates its one-year anniversary and added PrecisionHawk as its 18th member. It also launched some new initiatives such as the Drone Operators Federation to advocate for small businesses. And, ADI started an advocacy partnership with the Network of Drone Enthusiasts (NODE).

Alliance for Drone Innovation turns one

The Alliance for Drone Innovation — a Washington, DC-based coalition of manufacturers, suppliers, and software developers of personal and professional drones — celebrates the first anniversary of the group’s launch with new initiatives to amplify and support the voices of the country’s many small businesses and independent commercial drone operators whose livelihoods are affected by federal, state and local by drone policies.

ADI is also proud to add PrecisionHawk as the 18th member of the organization, which has quickly established itself as a leading voice for the drone sector, promoting pro-drone public policies and awareness of the benefits of drone technology before policymakers, within the press, and among the general public.

ADI is establishing a Drone Operators Federation, led by Diana Cooper, Senior Vice President of Policy and Strategy at PrecisionHawk, ADI’s newest member. As the inaugural President of the Federation, Ms. Cooper will guide ADI’s advocacy efforts on behalf of commercial drone operators, to advocate for favorable policies that protect and grow the small and medium-sized businesses that constitute the vast majority of professionally licensed drone operators in the United States. PrecisionHawk is well-placed to take on this role, with its drone pilot network, Droners.io, which counts over 15,000 independent drone pilots worldwide and is one of the largest networks of its kind.

“Since our company’s inception in 2010, we have made it a priority to invest in policy initiatives that support operators as they develop further uses for commercial drone technology,” said Ms. Cooper of PrecisionHawk. “We believe the Alliance for Drone Innovation is the leading voice for drone operators, and I am excited to take on this new role with ADI’s Drone Operators Federation to advance the interests of our large drone operator network and our peers at other commercial operators.”

PrecisionHawk is a leading provider of drone technology and services for the enterprise. PrecisionHawk’s client list includes Fortune 500 companies and market leaders spanning a range of industries, including agriculture, energy, government and construction. Moreover, as a member of the Federal Aviation Administration’s (FAA) Pathfinder Program and Drone Advisory Committee (DAC), PrecisionHawk has been at the forefront of developing technologies, safety guidelines and best practices to make drone technology more accessible.

Partnership with Network of Drone Enthusiasts

ADI is also launching a partnership with the Network of Drone Enthusiasts (NODE), a community of over 30,000 drone users from across the country. In this new partnership with NODE, ADI and its staff will provide resources and support to expand NODE’s member outreach, facilitate communication, and enhance the ability of every NODE member to have their voices heard by policymakers.

Founded in 2017, NODE is a grassroots movement of drone users, enthusiasts, educators and artists nationwide dedicated to ensuring fair and responsible drone regulations at the federal, state and local levels. NODE’s membership focuses on spreading responsible and safe flying practices while providing a voice for those participating in the advancement of new drone technology that can benefit millions worldwide.

ADI boasts a very successful first year, securing policy advances for drone operators while also expanding policymaker awareness of its agenda. During the 2018 FAA Reauthorization, for example, ADI successfully advocated for key safety provisions that were included in the five-year reauthorization bill that will promote safe integration of drones into the National Airspace System (NAS) including Remote Identification, safety education for new pilots, and threat mitigation policies. In addition, representatives from ADI member companies have been named to the FAA’s DAC.

While shepherding ADI’s inaugural year, Executive Director Jenny Rosenberg represented ADI on panels at major drone industry forums including AUVSI’s XPONENTIAL and the FAA-AUVSI Symposium. In concert with these activities, ADI’s robust advocacy efforts earned the group considerable coverage in the news media, as well as a strong boost in followers on social media.

“ADI’s inaugural year was marked by incredible advancement in our industry for personal and commercial drone users, as well as several incidents that reinforced our Number One priority – safety. Looking forward, the potential for drone use in our society will be transformational as reflected by our growing membership of innovators and leaders in drone technology,” Rosenberg said. “Our twin new initiatives to amplify the voices of the innovators and operators in the United States will build upon ADI’s prior success at advocating for public policies that maximize innovation.”

Additionally, ADI membership has significantly increased over the course of its first year, with some of the most innovative drone companies in the world joining its ranks. ADI’s 18 member companies and racing leagues comprise industry experts who play crucial roles in shaping drone policies, such as serving on the expanded DAC. Recent additions to ADI’s membership ranks include Mota, Dronenerds, Drones By US, The Drone Racing League, Drone Racing Association, Fluidity, PrecisionHawk, and Multicopter Warehouse.

ADI will continue to advocate for a responsible regulatory framework that promotes safe integration of drones into the National Airspace System, while also highlighting the all the transformative capabilities this technology has to offer. This includes ensuring federal preemption over airspace safety and working with regulators and other partners, including airports and critical infrastructure entities, to ensure integration preserves the highest level of safety in the NAS. Additionally, ADI will continue to strongly support the FAA’s and U.S. Department of Transportation’s work to implement key safety regulations in the FAA Reauthorization Act, including implementation of Remote Identification, flights over people and at night, and the anticipated LAANC system and knowledge test for recreational drone users.

The Alliance for Drone Innovation is a policy-oriented coalition of manufacturers, suppliers, and software developers of personal and professional drones, as well as the innovative Americans who fly them for recreational, artistic and business purposes. ADI serves as a knowledgeable partner and resource for policymakers seeking thoughtful solutions to the challenges of unmanned flight. Current ADI members include original Drone Manufacturers Alliance members GoPro, DJI, and 3DR, as well as newer members including Skycatch, Horizon Hobby, Indemnis, Kittyhawk, Fat Shark, Pelican Products, Parrot, Mota, Dronenerds, Drones By US, the Drone Racing League, Drone Racing Association, Fluidity, PrecisionHawk, and Multicopter Warehouse.