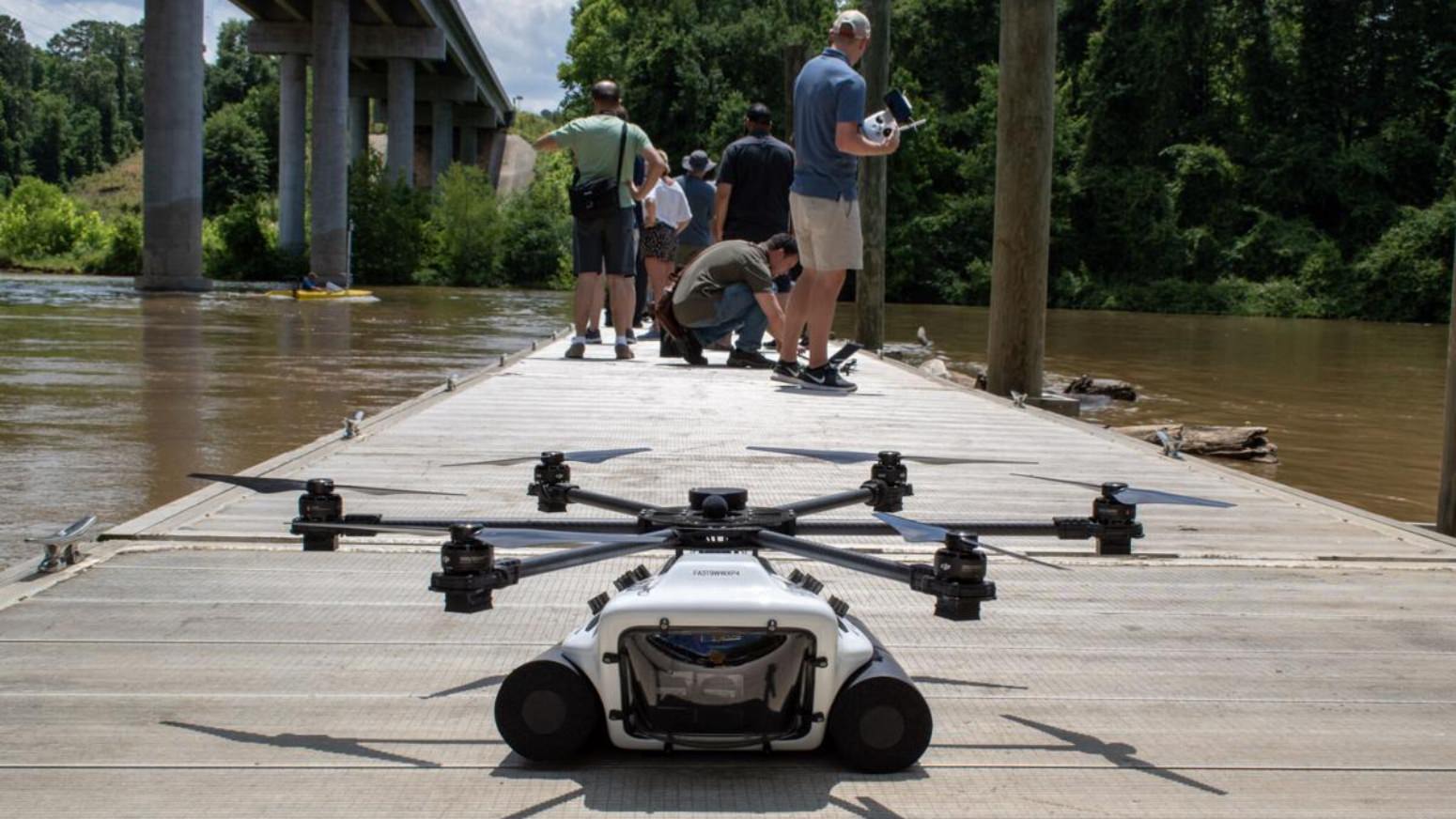 Drones used to inspect troubled bridges in South Carolina by researchers at Clemson University and the University of South Carolina. Once that project has been completed, the results will be handed over to the South Carolina Department of Transportation. The research team is using drones and robots in Lexington County to assess the bridges both below and above the water.

Last year when a key support cable snapped in a span connecting Mount Pleasant, Daniel Island and North Charleston, Interstate I-526 was closed for three weeks, bringing attention to the state of South Carolina’s bridges.

According to the Post and Courier, the Department of Transportation is planning to spend $1.5 billion USD over the next decade to update its bridges. The aim is to reduce the number of structurally deficient bridges by about 60%. There are over 9,000 bridges in SC and hundreds of them are currently considered structurally deficient.

The Department of Transportation is funding the drone research project which is expected to be completed by the summer of 2020.

According to a survey published in May by the American Association of State Highway and Transportation officials, 36 states, including SC, have invested in hiring staff to manage the drones for the transportation agencies.

Using drones to do the inspection work on the bridges is believed to save SC money. Michigan’s DoT said it would save about seven hours on an average bridge inspection or $3,400 USD when using a drone to complete the work.

Apart from assessing the current condition of the bridges, the researchers of the two universities also hope to predict the future health of the structures. Furthermore, the project will help to determine if drones do as good a job as human surveyors and if the UAS are cost effective.

The drones used during the SC bridges inspections are not your typical DJI quadcopters. These UAS have six rotors on carbon arms and it seems that the body of the drone might be waterproof and even include two flotation devices. I will see if I can get more information from the universities about the exact drone model they’re using during these inspections. 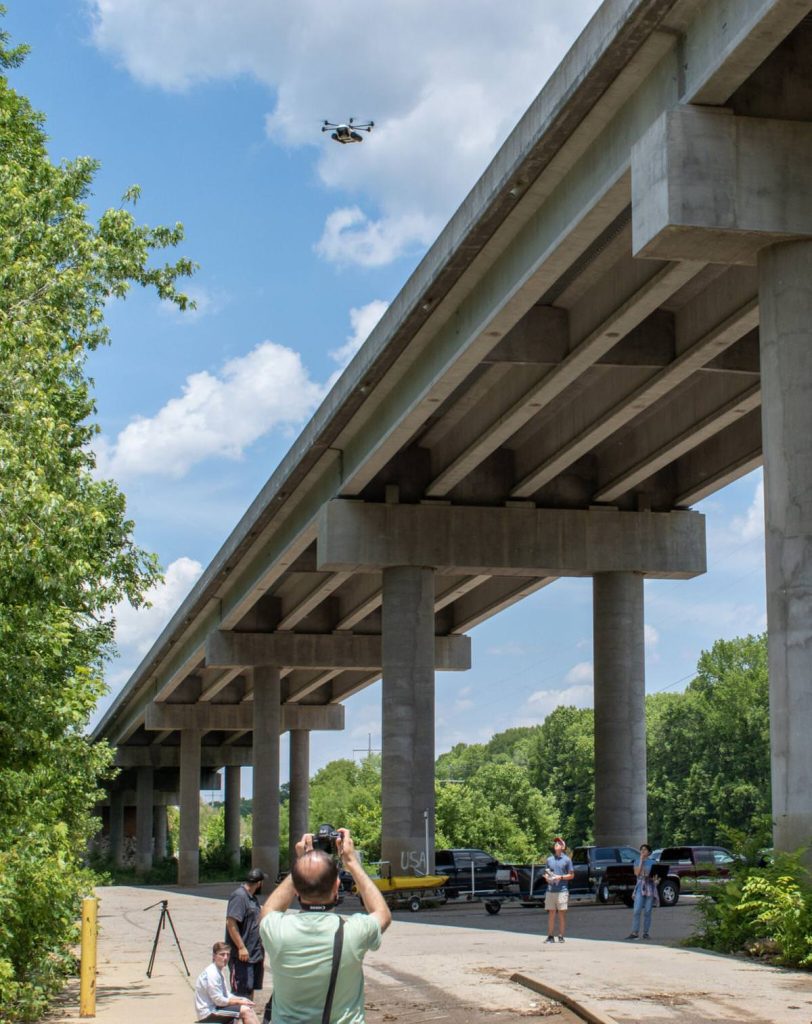 Also as you can see in the photo, it appears that the drones are flown manually during the bridge inspection in SC. To have the drones execute the inspections autonomously would likely increase the costs savings. Last year during DJI’s AirWorks 2018, drone company Automodality showed how their drones are able to autonomously inspect bridges and by doing so save time, money and keep survey safe as they no longer have to manually inspect bridges. You can see their presentation in the video below.