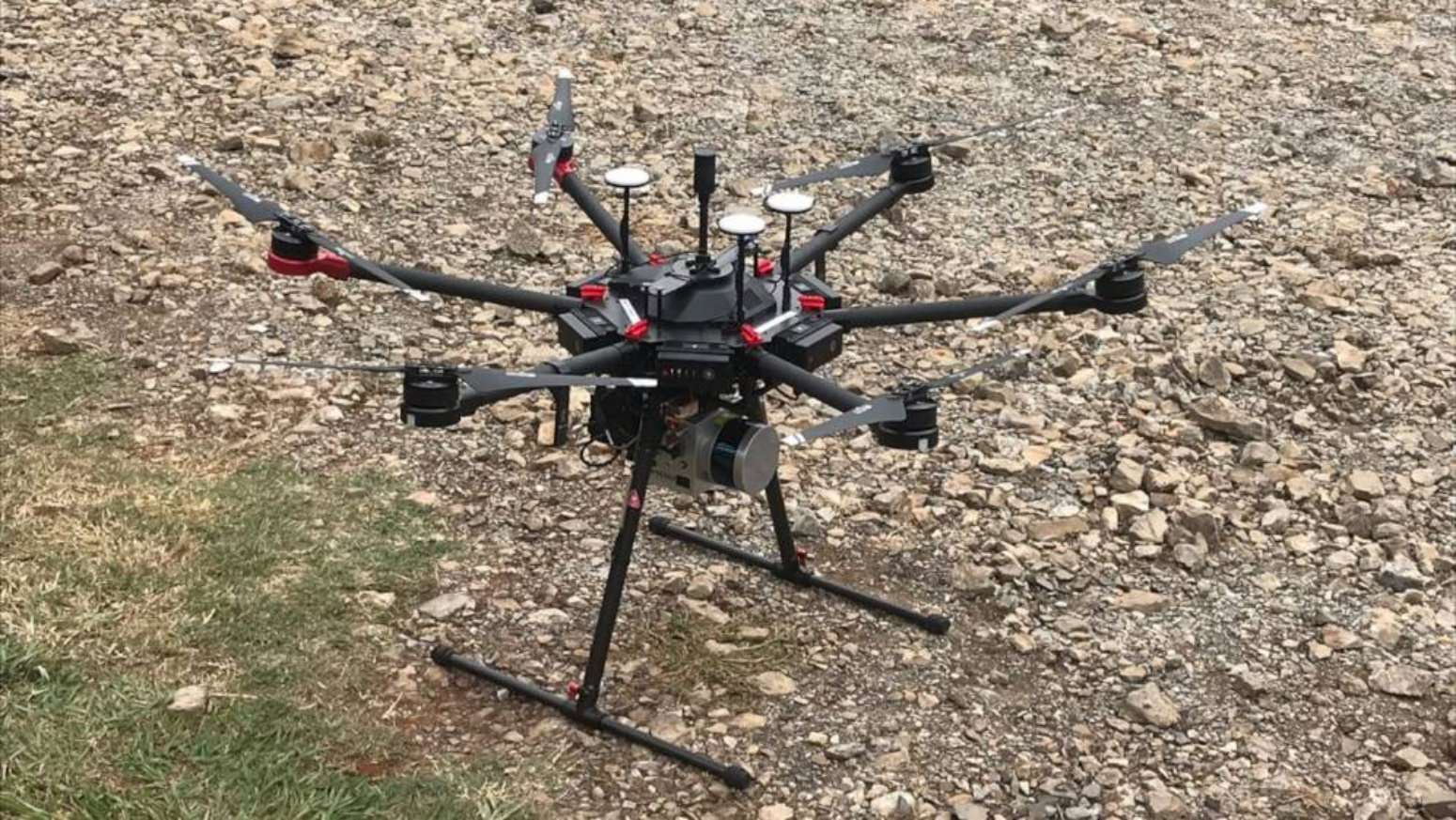 Measuring the growth of a Brazilian Rainforest can be a big challenge, however, an international team of researchers uses lidar-equipped drones as low-cost data collectors to monitor the forest restoration. The researchers have developed a drone that is equipped with three-dimensional laser scanning and hyperspectral imaging systems and that is capable of producing high-resolution maps and collecting hundreds of images at different wavelengths for any given area. With the drones, larger areas of the forest can be observed more efficiently than was previously done with researchers on the ground. The unmanned aircraft also have an advantage over lidar-equipped airplanes, which are more expensive to run and more complicated to organize.

You can find more articles about drones being used for research here.

The researchers’ work is focused on the Atlantic Forest of southeastern Brazil. The team uses the GatorEye system to assess the results of a forest restoration experiment and their initial findings show that the drone technology offers ‘enormous potential.’

In order to reach the ambitious international goal of restoring at least 350 million hectares (roughly 865 million acres) of forest globally by 2030, the researchers say new cost-effective technologies, such as drones, are needed.

The international team of researchers includes scientists from the University of Connecticut and Florida, and NASA. With lidar-equipped drones, they collect and process two of the main variables used to evaluate the forest structure: the forest biomass and the height of the forest canopy.

The lidar-equipped drone calculates the distance by sending a pulsed laser light to the canopy forest and measuring the reflected pulses with a sensor.

“The study’s outcomes have a huge potential of practical application and might help decision-makers to sustain public environmental policies,” says Ricardo Ribeiro Rodrigues, Luiz de Queiroz College of Agriculture, University of São Paulo and specialist in forest recovery. He added, “of course, we will still need to do field monitoring. However, this new method allows us to extrapolate the field data to larger scales, ensuring the monitoring and restoration strategies’ accuracy.”

It is essential for tropical forest development to observe increases in canopy height and biomass as they are indicators of a reduction in alien plant species that can be harmful to the environment. According to the researchers, such data is critical to plan new forest restoration programs and to evaluate the success of current projects.

Traditionally data about forest restoration is collected by researchers on the ground. Lidar-equipped drones, however, can do this work more effectively and efficiently, especially when large areas of rainforest need to be measured. Lidar-equipped airplanes can be used to collect the information as well, but they are more expensive to operate and working with yet another third party adds complexity to the data collection process.