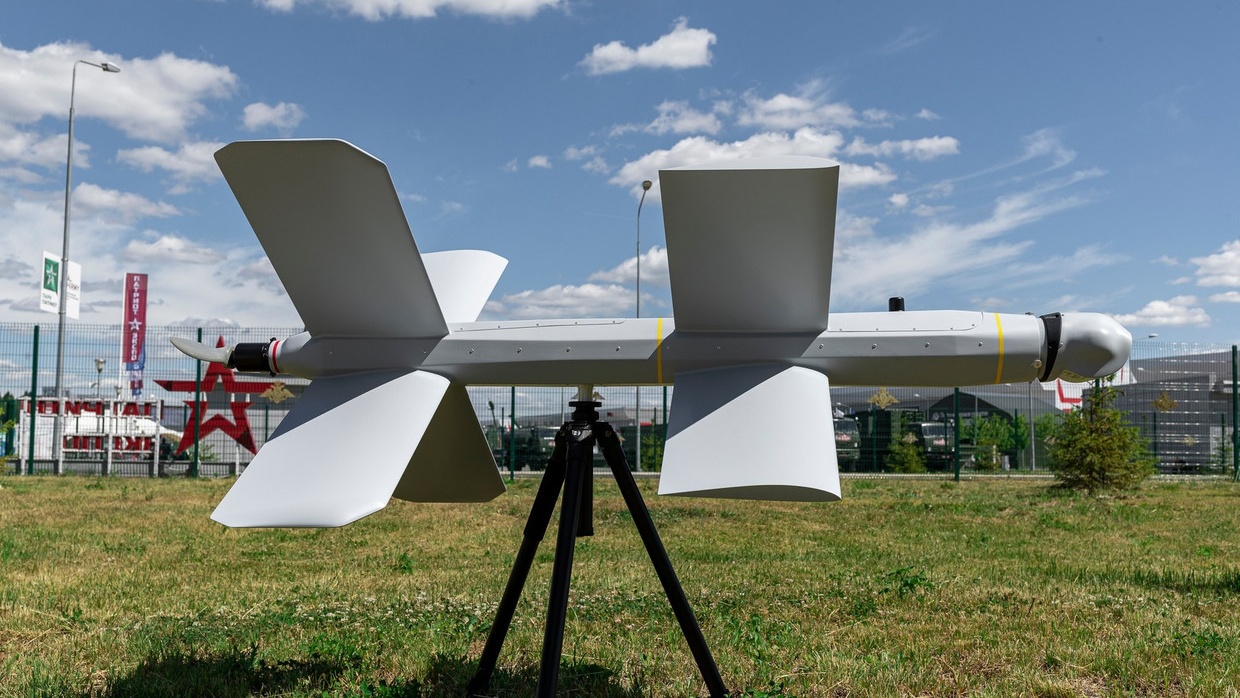 The Kalashnikov Group showed its latest surveillance and attacked unmanned aircraft, or next-gen kamikaze drone, that can autonomously locate and destroy targets in the air, on land, and in the water. This so-called “ZALA Lancet” attack drone does not require any ground or sea-based infrastructure to help it locate and engage its targets. Instead, it relies on his own surveillance, navigation and communication systems. The drone can also carry a 3 kg payload to execute precision strikes within a 4 km radius.

Russia Today reports that, the latest drone from the Kalashnikov Group has a take-off weight of only 12kg and provides a real-time video feed to its target engagement to confirm the success of its mission. The drone was unveiled during the ARMY 2019 international military and technical forum.

“In the context of modern warfare, the drone is capable of striking targets in the air, on land, and water,” the head of Russia’s Rostec Corporation, Sergey Chemezov, noted after the UAV was unveiled at the ARMY 2019 international military and technical forum.

The drone was presented by ZALA AERO, a subsidiary of the Kalashnikov group. Not many technical details are known about this new unmanned aircraft, but apparently, the system has been ‘tested.’