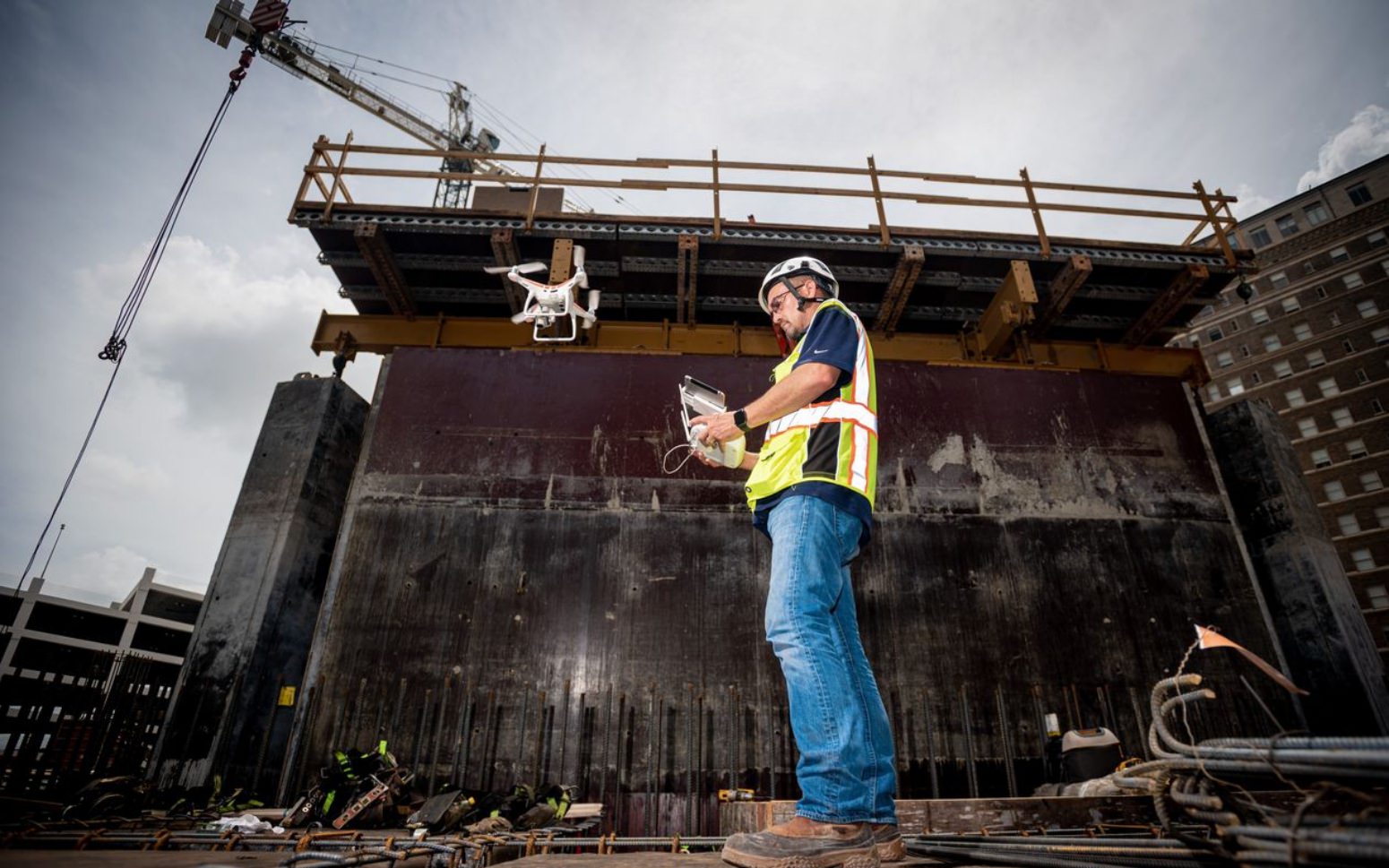 Decades-old law stops drone technology from being used in NYC

Tess Riski writes for the WSJ:

Real-estate developers in Los Angeles and Chicago are embracing drone technology to help speed up the building process and reduce costs. But in New York City, a 71-year-old local statute is keeping drones grounded.

The 1948 law requires that all aircraft take off and land in a location designated for flight by the Port Authority — namely airports. This effectively prohibits drones from flying within city boundaries…

Two New York City Council members, Justin Brannan and Paul Vallone, proposed legislation last year that would allow for legal drone use, though the bills have been stuck in committee for 18 months.

“The technology’s hand is being tied behind its back because of these laws,” Mr. Brannan said.

An NYPD spokeswoman said if the city were to legalize drone use, the legislation would need to prioritize safety, especially considering the city’s dense population and threats of terrorism.

Ms. Cooper said PrecisionHawk — which conducts aerial mapping, 3D modeling, and building inspections across the country — would operate in New York City if the law allowed it.

You can read the entire article here. What do you think about the commercial use of drones in New York City? Let us know in the comments below.

Buy your next drone directly from manufacturers such as DJI, Parrot, and Yuneec, or retailers like Amazon, B&H, BestBuy, or eBay. By using our links, we will make a small commission, but it will not cost you anything extra. Thank you for helping DroneDJ grow!