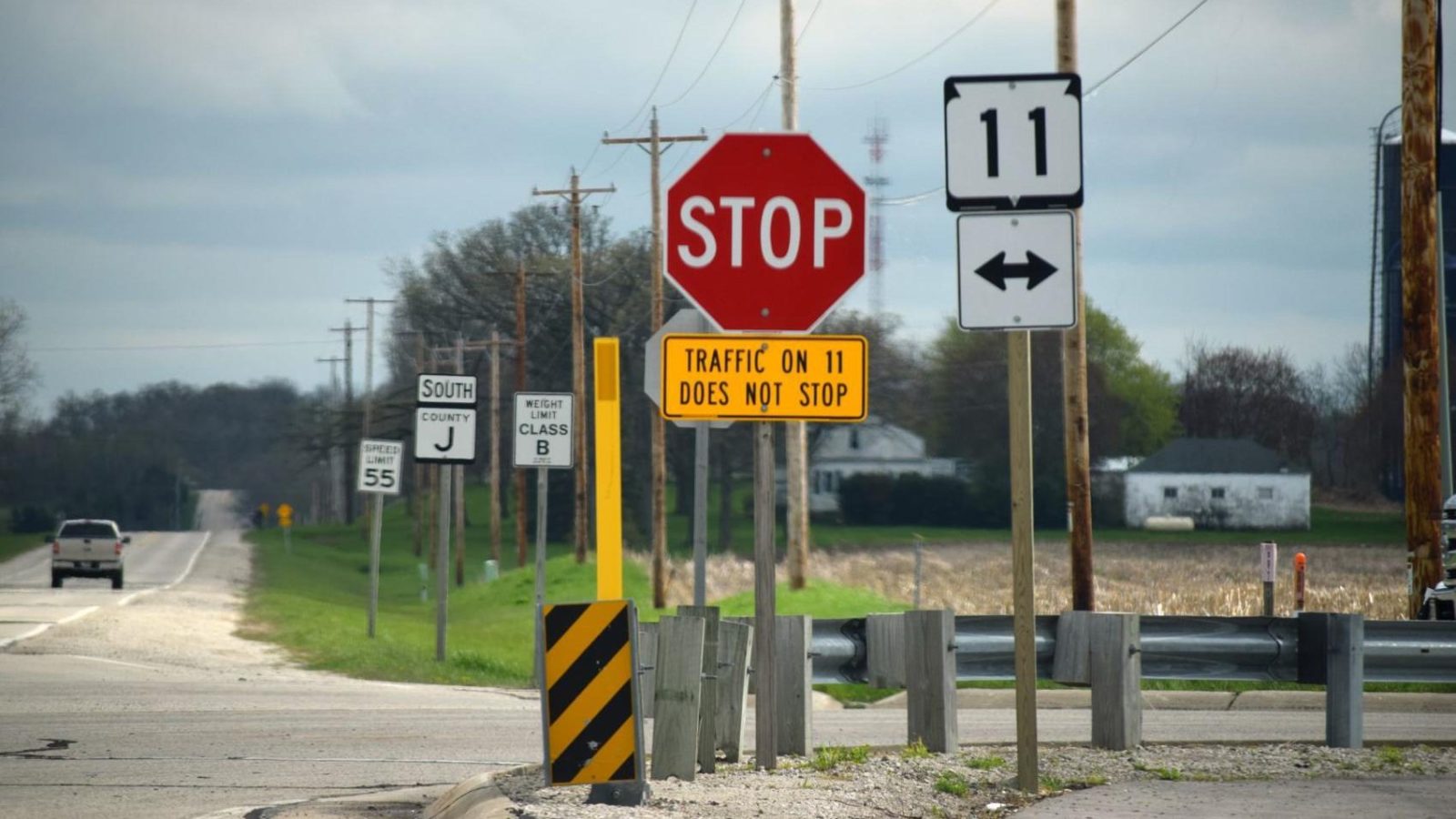 Last Thursday, a drone flew over a crash scene in Dover, Wisconsin, and interfered with first responders who were trying to transport injured people to local hospitals by helicopter. That night a minivan and a pickup truck were involved in a crash at the intersection of Highway J and Highway 11. Several people were injured, and the scene was described as chaotic. The intersection was shut down for five hours into Friday morning.

Drone was flown over crash scene

Not only did the first responders have to deal with the challenges at the crash site, which involved extricating a person from the wreckage and transporting injured people to hospitals, but arriving helicopters also had to deal with a drone flying over the scene.

Flight for Life helicopters transported two victims to the Froedtert Hospital in Wauwatosa, and an ambulance transported one victim to the hospital, according to fire officials.

First responders noticed something flying over them when the first Flight for Life helicopter was on the ground and the second helicopter was en route. It was determined to be a drone.

Town of Burlington Fire Chief Bill Vrchota reported that: “At that time the final helicopter was making its approach to touch down at the landing zone. At that point everybody looked up and started pointing,” Vrchota said. “I also called dispatch to have them send a deputy over to me and then the drone — I don’t know if they [the operators] could see us pointing at it or what — took off and left.”

It is unclear precisely how long the drone was flying over the crash scene. The situation could have been a lot worse, according to Vrchota, if the drone would have accidentally lost power or collided with the helicopter.

“Our function as EMS, fire and law enforcement is to keep everybody safe on scene,” Vrchota said. “To have our focus turned to something that could definitely endanger all the people on the ground… it took your main focus off of patient care.”

Two brothers, ages 24 and 19, from Burlington, turned themselves into Racine County Sheriff’s deputies late Friday afternoon. They said that they were the owners and pilots of the drone that had flown in the area. The brothers are cooperating with the ongoing police investigation.

A big rule in aviation is “see and avoid,” said Tammy Chatman, public information officer for Flight for Life, which is based in Waukesha.

“We can’t see the drones, especially at night,” Chatman said. “We can’t avoid what we cannot see.

“You need to let people do their jobs because at the end of the shift, at the end of the call, the most important thing that any of us do as first responders is go home to the people that we love,” Chatman said. “And what photo or video [from a drone] is worth that risk?”

Chatman said that drone incidents at crash sites have been occurring across the US, and Flight for Life has experienced unmanned aircraft at scenes in the past.

“It doesn’t happen every day, but in some parts of the country it happens quite frequently,” Chatman said. “The drone situation [in Wisconsin] tends to be few and far between, because most of your drone operators are responsible, trained, educated unmanned aircraft pilots. It’s those that either choose to not be responsible, don’t know what they should be doing… but the fact is, when you put your drone in the air, you are a pilot and you need to act accordingly.”

Buy your next drone directly from manufacturers, such as DJI, Parrot, or Yuneec, or retailers like Amazon, B&H, BestBuy, or eBay. By using our links, we will make a small commission, but it won’t cost you anything extra. Thank you for helping DroneDJ grow!