Senate confirmed Steve Dickson to serve as Administrator of the FAA 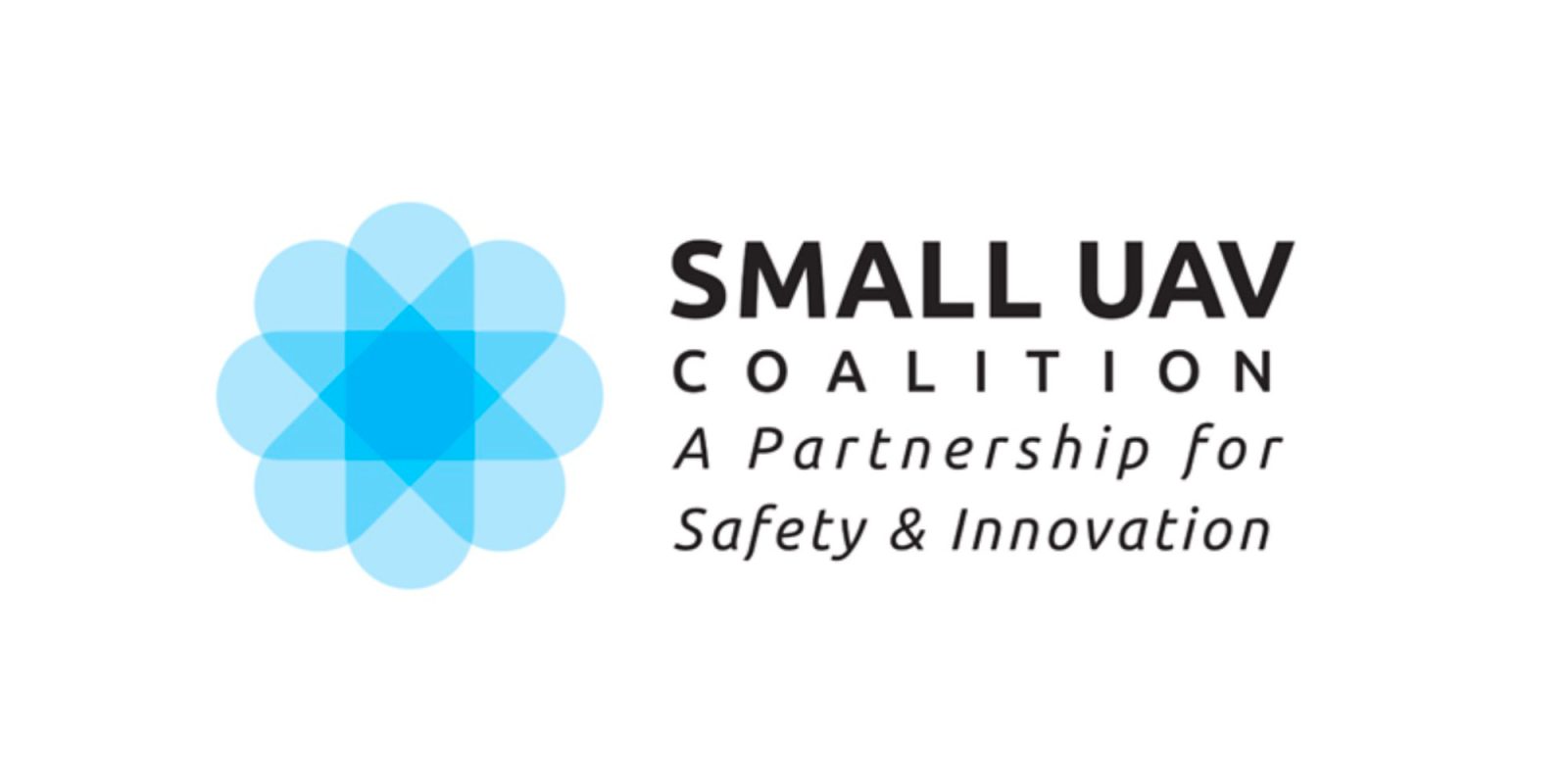 Today, the Senate confirmed Steve Dickson to serve as Administrator of the Federal Aviation Administration (FAA). The Small UAV Coalition thanks Acting Administrator Elwell for his service and leadership and looks forward to continuing to work with the FAA as it develops a regulatory framework for expanded commercial unmanned aircraft systems (UAS) operations.

Steve Dickson to serve as Administrator of the FAA

“Steve Dickson brings exceptional experience to the FAA as it continues to embark on a new era of aviation. Under his leadership, the FAA is equipped to set the global standard for safe, secure UAS integration,” said former FAA Chief Counsel Gregory Walden, Aviation Counsel to the Small UAV Coalition.

In the near term, the Coalition looks forward to ongoing work with the FAA as it finalizes its forthcoming notice of proposed rulemaking (NPRM) for remote identification, scheduled for publication in September, as well as to secure early unmanned traffic management (UTM) system implementation, as provided for by the FAA Reauthorization Act of 2018. Looking ahead, the Coalition anticipates lending its expertise to inform subsequent rulemakings that will be unlocked once remote identification standards are in place, including a framework for expanded operations such as those over people and beyond the visual line of sight.

About the Small UAV Coalition

The Small UAV Coalition is a partnership of leading consumer and technology companies who believe that U.S. leadership in the research, development, production, and application of unmanned aerial vehicles (UAVs) will benefit consumers in all walks of life. As a group, we support and advocate for a range of law and policy changes that will not only embrace but encourage, the growth of the UAV industry.