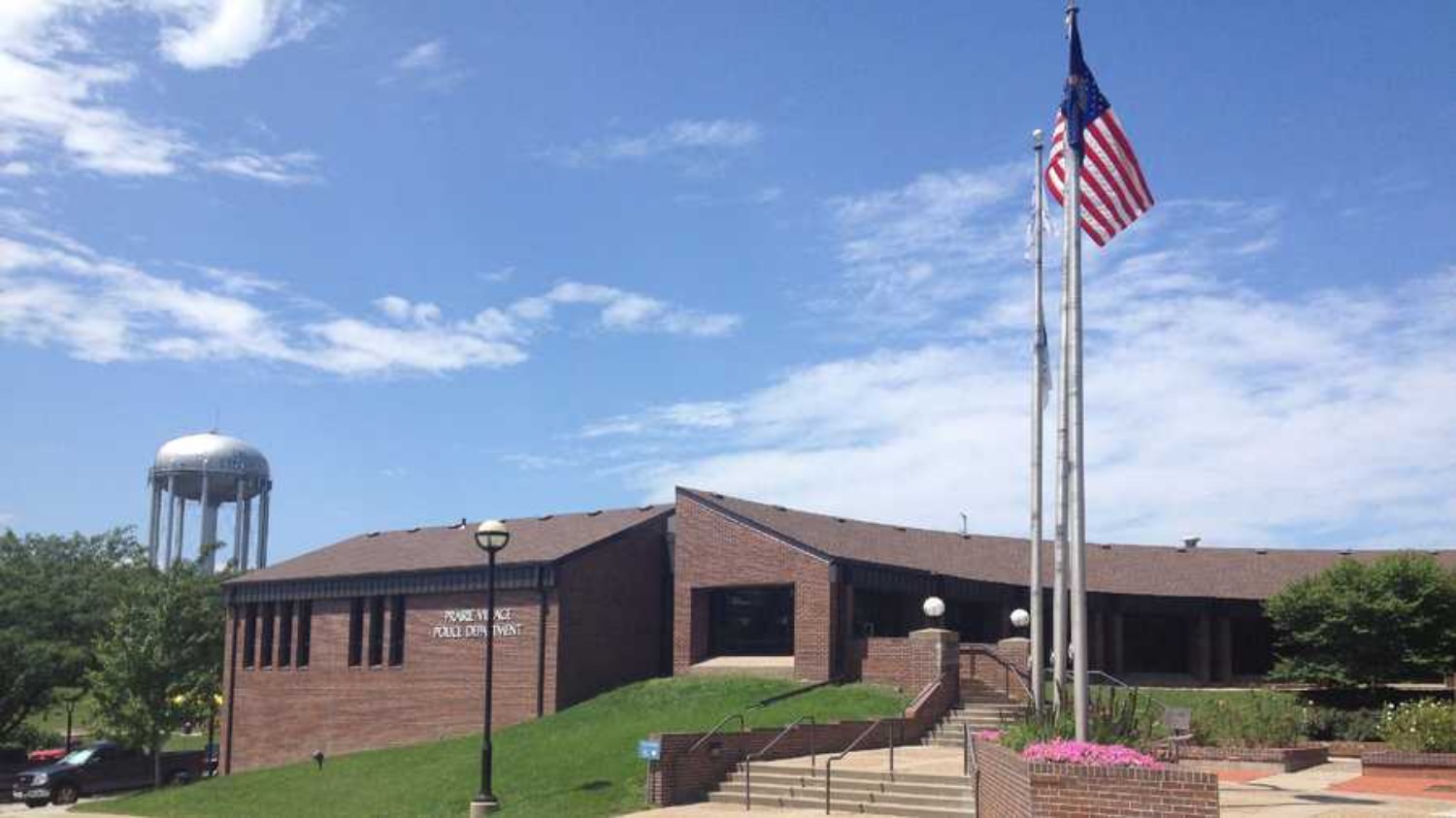 About two weeks ago, we first reported on Prairie Village, Kansas, and the new legislation to restrict the use of drones that they were working on. Now the municipality has actually passed the ordinance, and violators can be fined up to $500 or even face jail time.

Prairie Village City Council finally agreed to limit how and where people can fly drones in the city — approving an ordinance in which violators could receive a $500 fine or one month in jail.

…proponents citing privacy and safety concerns — worries about drone pilots recording video while hovering over pools or outside of houses. Other council members have argued that the city does not have the authority to regulate drones and that the ordinance is addressing unsubstantiated fears.

The new ordinance makes it illegal to fly a drone near people without their consent, or over large events without permission, or over private property without authorization. Furthermore, it is illegal to fly your drone while intoxicated, in a reckless manner, to use it for surveillance, or to weaponize it.

Pilots who violate the ordinance could be charged with a class “C” misdemeanor, the least serious type of offense, which carries up to a $500 fine or one month in jail.

Many lobbying groups and drone users have opposed the ordinance, arguing the city does not have the authority to regulate drone flights in the airspace over the city.

But the Federal Aviation Administration (FAA) regulates commercial drone flight, so the ordinance would apply only to people using drones for recreational use.

Contrary to what the above text may indicate, keep in mind that the FAA does not only regulate commercial drone flights but also sets rules and guidelines for recreational drone flights.

Furthermore, the agency recently stated that are the only official body in the US with authority over airspace, saying:

State and local governments are not permitted to regulate any type of aircraft operations, such as flight paths or altitudes, or the navigable airspace.

In a similar situation, the city of Newton tried to halt drone flight below 400 feet and over private and public property without approval, but a judge ruled that the town did not have the authority to do so because federal law preempted it. See the Singer v. City of Newton case for more details.

Prairie Village officials claim that they know the federal regulations are changing and that they carefully crafted their new ordinance.

“We can expect the law will continue to change,” City Attorney David Waters said. “If federal law changes, if the FAA adopts regulations that are not in effect today, we will probably have to revisit this at some point.”