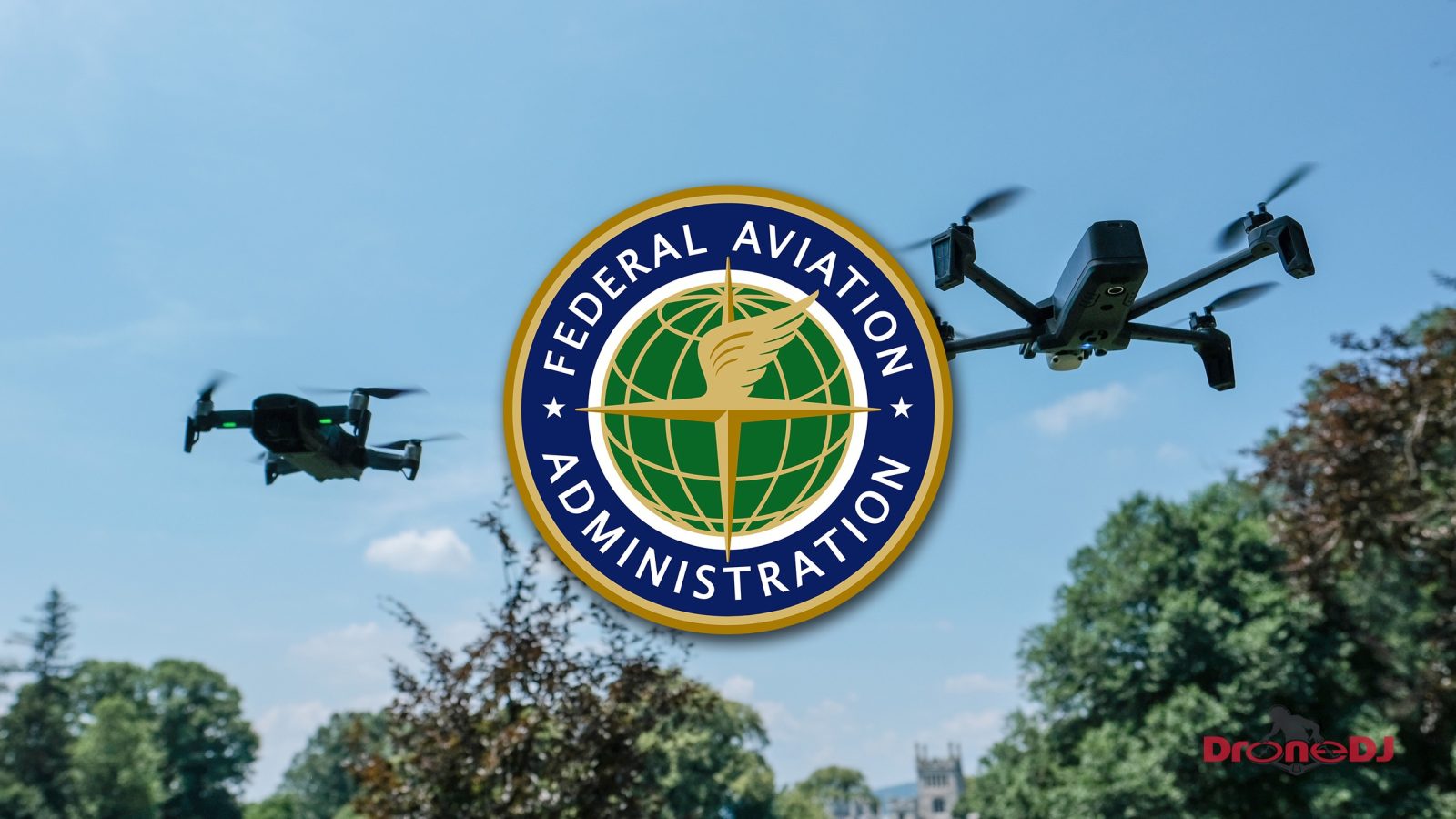 To clear up any misunderstanding there may be around Local and Federal drone regulations, the Federal Aviation Administration (FAA) issued a statement explaining exactly where things stand. State and Local authorities may determine the take-off and landing areas for drones but only the FAA has the authority to control the National Airspace.

Only the FAA controls the National Airspace

In their statement the FAA says:

“However, these powers are not the same as regulation of aircraft landing sites, which involves local control of land and zoning. Laws traditionally related to state and local police power – including land use, zoning, privacy and law enforcement operations – generally are not subject to federal regulation.”

“Cities and municipalities are not permitted to have their own rules or regulations governing the operation of aircraft. However, as indicated, they may generally determine the location of aircraft landing sites through their land use powers.”

So, even though State and Local authorities can determine take-off and landing areas for drones, the FAA remains the only authority that controls the national airspace. The agency did mention in their statement that the U.S. Department of Transportation’s UAS Integration Pilot Program (IPP) will “provide the FAA with insight on how to best involve local jurisdictions in the integration of UAS into the airspace in a way that also alleviates their concerns,” as they are looking to the future.