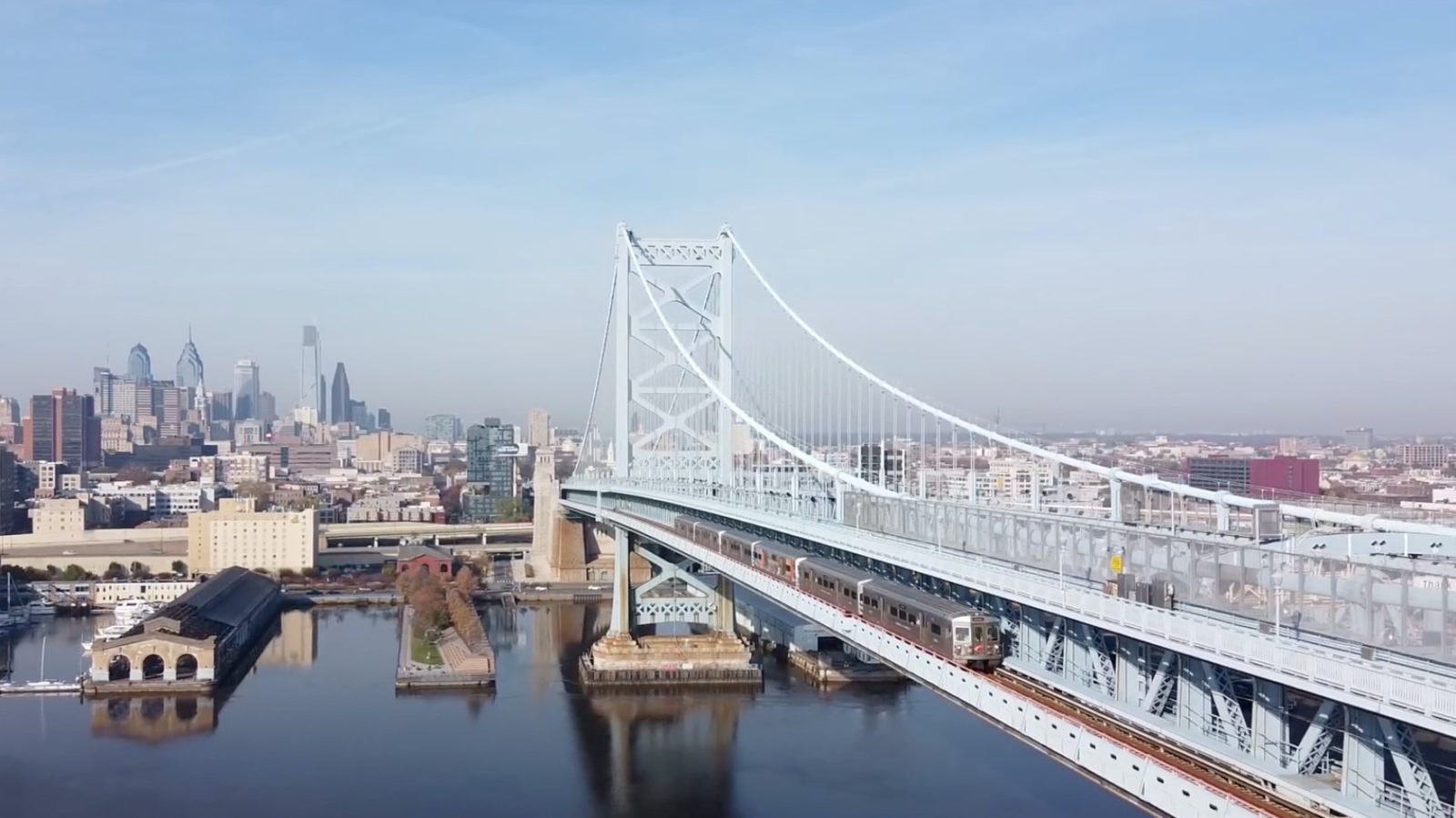 Billy Kyle explains in a video on YouTube the DJI Mavic Mini firmware update with example photos and video footage. Billy noted that the photos looked much better with fewer blown-out highlights. And it seems that DJI indeed made the Mavic Mini (from DJI or Amazon) more stable right after take-off. I haven’t had a chance to check out the firmware update myself but check out Billy’s video as he does a great job comparing the drone’s performance before and after the update.

Here’s what Billy had to say:

So considering this is the first firmware update we’ve come across for the Mavic Mini, what I want to do is go over a quick crash course on how to update the firmware on your drone.

DJI makes it really simple when a new update is available. It will prompt you to update right here in the top left corner of the home app of the DJI Fly app, but if you aren’t seeing that then you can manually check for an update by selecting the red text in the top left corner that shows you have an update ready to be installed or you can tap on the three dots in the top right corner. Head over to the About tab and then select, check for updates, which is right next to your firmware version. This is also another way to check what version you’re actually on if you want to double-check.

So look everything that DJI fixed in this firmware update is great, but there are two points that stood out to me on those patch notes and I think that the people who have been watching my channel now for the past couple of days can already guess what those are.

The first is the optimization to the image quality and the second is the optimization to the transmission system. Both of these things can make this drone so much more usable, than it was when I first took it out of the box. Now, I think the biggest issue that the Mavic is running into is that the photos just look a little bit rough. For the most part, the highlights were blown out. You guys will see some sample images here in a second and speaking of these sample images, of course, I want to show you guys before and after the before images on the older firmware and the newer images on the newer firmware. But the drone wouldn’t let me take off on the older firmware and what I wanted to do is go and take the same exact photos with the same exact lighting on both the old and the new firmware to show you guys the changes made, but the drone wouldn’t even let me take off.

Now, I went out to some of the same spots to take some photos and I feel like I actually didn’t even need to compare these photos to the older ones because these shots definitely look so much better. For example this photo of the eagle. If I would have taken it on the older firmware version, then chances are the reflections would have been blown out.

About the video footage, Billy said the improvements were less obvious:

Now with this firmware update, we also get improved video smoothness, but I’m not sure what DJI is referring to here. I guess maybe it’s the gimbal, but regardless, this shot you guys have been watching right here was taken on that older firmware version and it looks perfectly smooth to me. Now jumping over to a video that I took on this new version of the firmware it also looks smooth and the colors look great and the exposure is spot on so. As far as the video is concerned, I don’t think we’re seeing many improvements, although, hey, if they found a bug on their end with the gimbal and they fixed it and they made it more smooth good then I won’t have to deal with it down the road.

Wrapping up, Billy added that he was able to fly the DJI Mavic Mini for over a mile over a river in an urban environment with a lot of interference coming from both sides. He noted that the drone performed great and that the WiFi connection really does hold up.

What do you think about the DJI Mavic Mini firmware update? Let us know in the comments below.