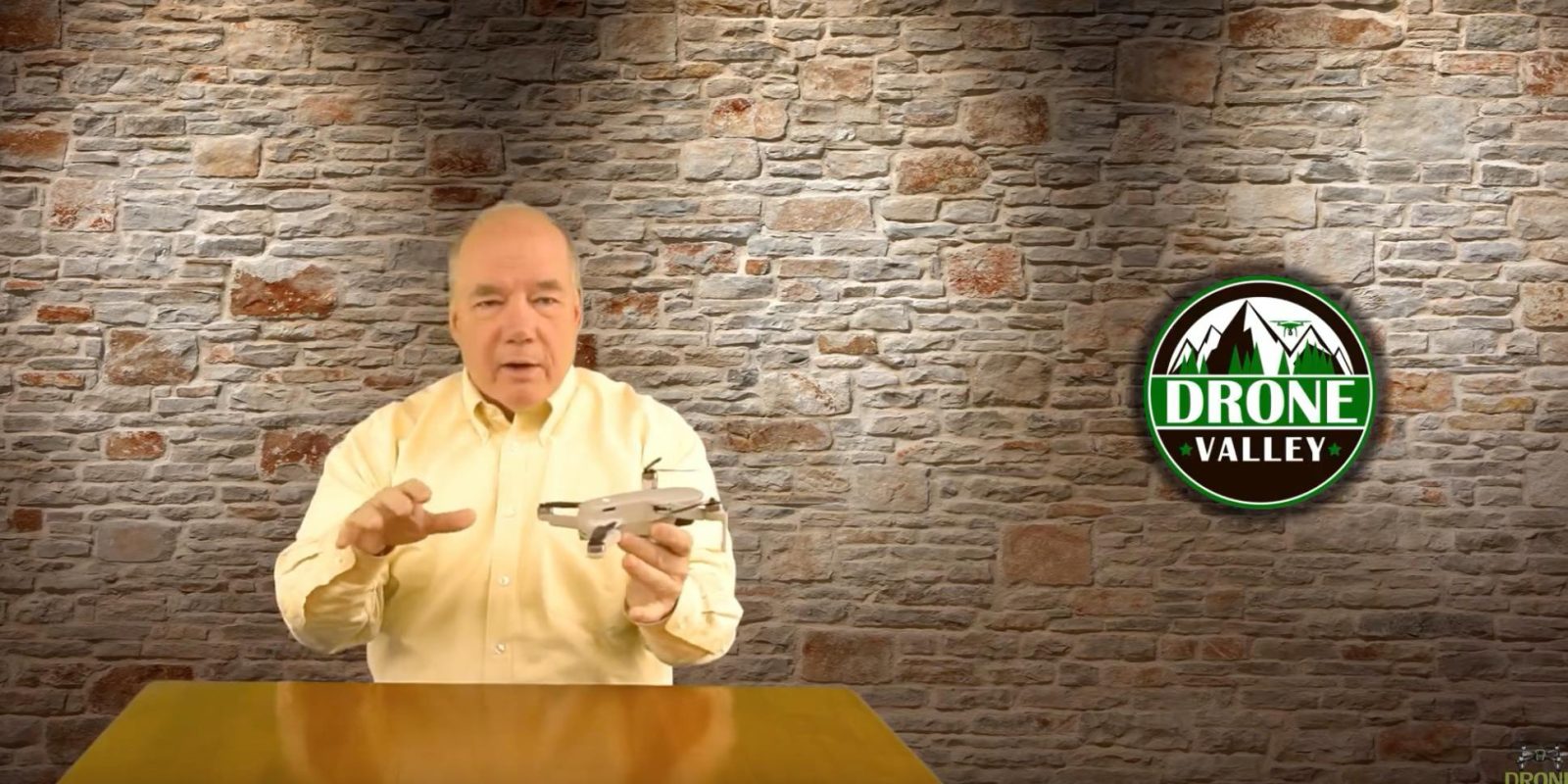 Rick from Drone Valley explains in this short video how you can (and should) calibrate your IMU and Compass on your DJI Mavic Mini (from DJI or Amazon). The video contains an excellent and very detailed explanation of what an IMU is. What is does, why it is important. And why you should calibrate your Mavic Mini. So, get a cup of coffee and watch Rick’s 10-minute video.

IMU and Compass calibration on your DJI Mavic Mini

Rick from Drone Valley explains why and how you should perform IMU and Compass calibrations on your new DJI Mavic Mini (or any other DJI drone you may have for that matter).

What exactly does the IMU do you may wonder? We will let Rick explain:

Hey there drone fans Rick here again from drone Valley today’s clip is another Mavic mini quick tip on two really important calibrations that you may have to do to your drone from time to time the first one is called an IMU calibration and the second is a compass calibration. Now the good news is you normally don’t have to worry about either of these but if you power up your drone and you see an IMU error or a compass error, you’re gonna want to know how to finish these procedures quickly to sort out your drone and get it back up in the air. Both of these procedures are really easy to do they take about 30 seconds to complete. You’ll start both of them from inside the DJI Fly application and once you start that procedure a diagram will pop up to show you what position the drone has to be in to complete that step. And then the calibration is done. Now the reason I’m doing this clip is I’ve had a lot of questions about how to calibrate the compass and the IMU. If you’re new flyer you’ve never done it before or if you’re somebody like me that’s got a Boy Scout still inside of me that likes to be prepared for any situation, you’re gonna want to run through this at home before you get out in the field and have to do it when you’re ready to fly for the afternoon. So I’ll start off with the IMU calibration and then I’ll dive into the Compass calibration outside.

Now before I get into the actual procedure, I want to talk about the IMU first because I’m a nerd and I like talking about nerdy stuff but if you’re watching the channel you’re probably a nerd as well. But the IMU is a circuit that’s inside this drone that basically consists of a digital accelerometer and a gyroscope. And it’s sole purpose in life is to keep the quad flat in the air so it’s basically trying to keep it level. And you got to remember this guy is up in the air, the wind is buffeting it. There’s pressure systems coming and going. You’re flying it all over the place. So inside there is a little circuit that’s saying alright, it’s a nervous circuit it’s sitting there going alright we’re moving, how do I keep myself level. I kind of think of it as sort of a waiter on a really rocky boat, you know, that’s walking over to a table with a tray of drinks on his hand. He is trying to keep that level no matter what happens to his body. That’s exactly what’s happening inside the drone sort of.

So inside there’s the IMU now an IMU is something that’s been around for an awful long time. Way back in the beginning of manned flight and rockets and things like that, everybody’s concerned about keeping that plane or that particular rocket the level like this and they call it an attitude. So pilots that fly planes know it an attitude is. It doesn’t mean it’s the drone happy or angry. What it means is, what’s the relative position of that particular aircraft with the horizon. So if the horizon is flat you don’t want the aircraft flying like this because it’s going to take a turn that way. You want to keep it as level as possible and as flat as possible.

So it’s really important that circuit is working properly. Now you can imagine if that falls out of calibration you’re gonna have all kinds of wonky flight up in the air. And really the IMU inside there is an incredibly sophisticated device and when you buy less expensive drones they don’t have as good an IMU, so that’s why those drones are flying all over the place, they’re hard to get level. With this particular drone they’ve done an amazing job because of all the other generations of drones they built, to build in an incredibly sophisticated IMU that will keep this thing rock-solid in the sky even when it’s getting beat up by winds up to 25 miles an hour. So that’s basically with the IMU’s responsible for.

And to calibrate that it’s really straightforward, so the first thing you’ll do is open up the DJI go fly application. In the upper right hand corner you’ll notice three dots. Tap those, that’ll bring up the main menu with a series of headings across the top you’re looking for safety. Tap that and it brings up the safety and calibration screen. Now down the bottom you’ll notice an IMU calibration button, tap that. Now before you hit the next button to start the procedure there are five positions at the drone has to be in to walk through this calibration. The first one is really important because when you hit that start button, it’s going to start as calibration. So you’re going to make sure you have the drone on a table as flat as possible. It’s powered up the gimbal guard is removed and all the legs are extended. You want the drone facing to the left as well. Now what’s gonna happen is, it’s going to use that as an initial calibration and then all the other calibrations it does are referencing that initial calibration, so once you’re set to go hit the start button. It’ll take a couple of seconds for it to make the adjustments and actually do the calibration and then it’ll move on to the next step.

Have you calibrated the IMU or Compass on your DJI Mavic Mini? Let us know in the comments below.