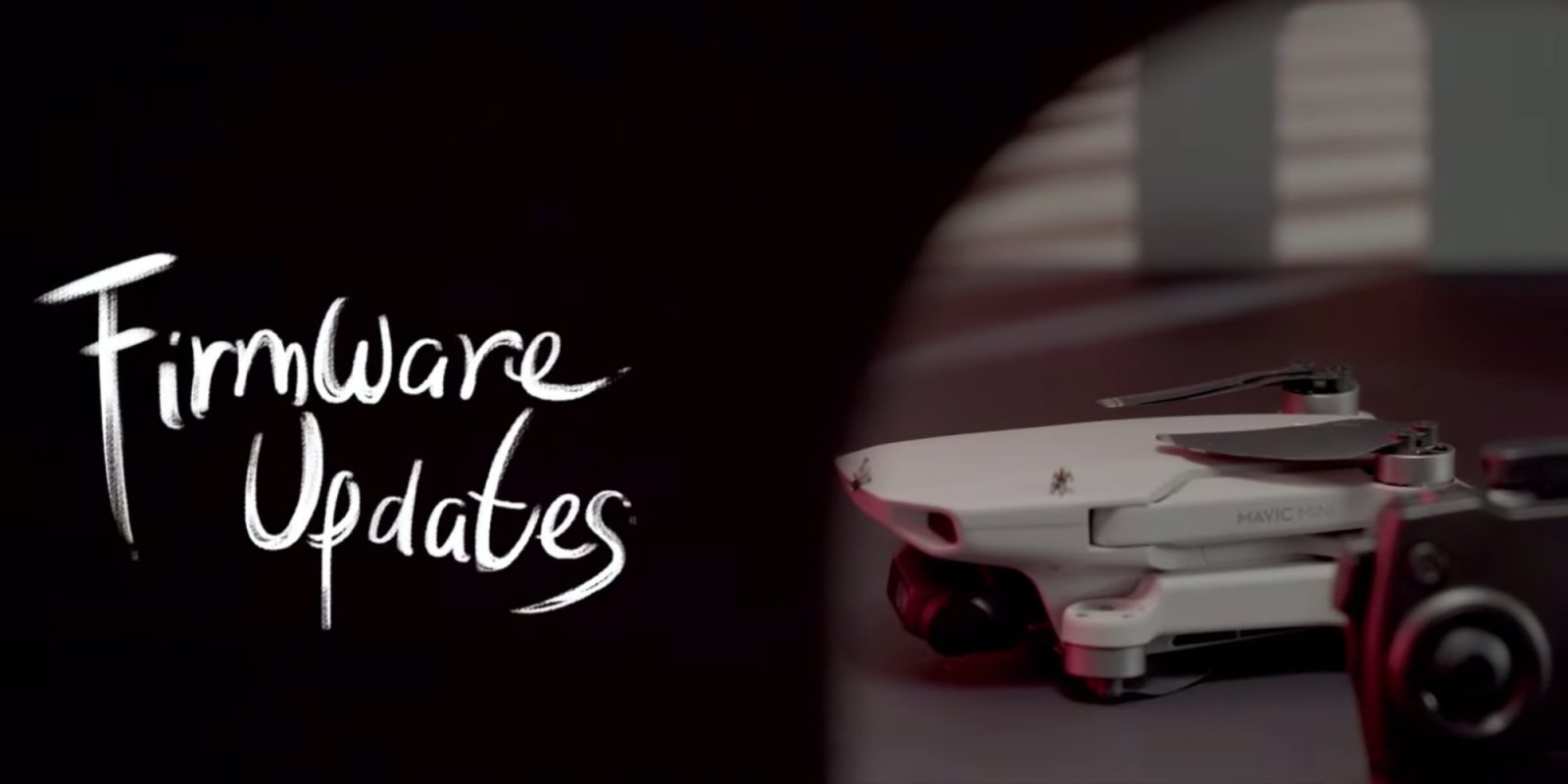 Today, DJI released a new firmware update for the DJI Mavic Mini (DJI, Amazon). The Mavic Mini firmware update is version v01.00.0300 and it delivers a number of improvements that make the drone operate even more smoothly. DJI states that it has increased flight stability, optimized the performance during take-off at high elevation, and optimized gimbal control among other things. All the release notes are listed below as well as an additional video from Billy with his first impressions and thoughts of this new Mavic Mini firmware update.

Also, be sure to check out Billy Kyle’s video with his first impression of this firmware update for the DJI Mavic Mini

What do you think about this latest firmware update? Have you flown with the new firmware already? Let us know in the comments below.