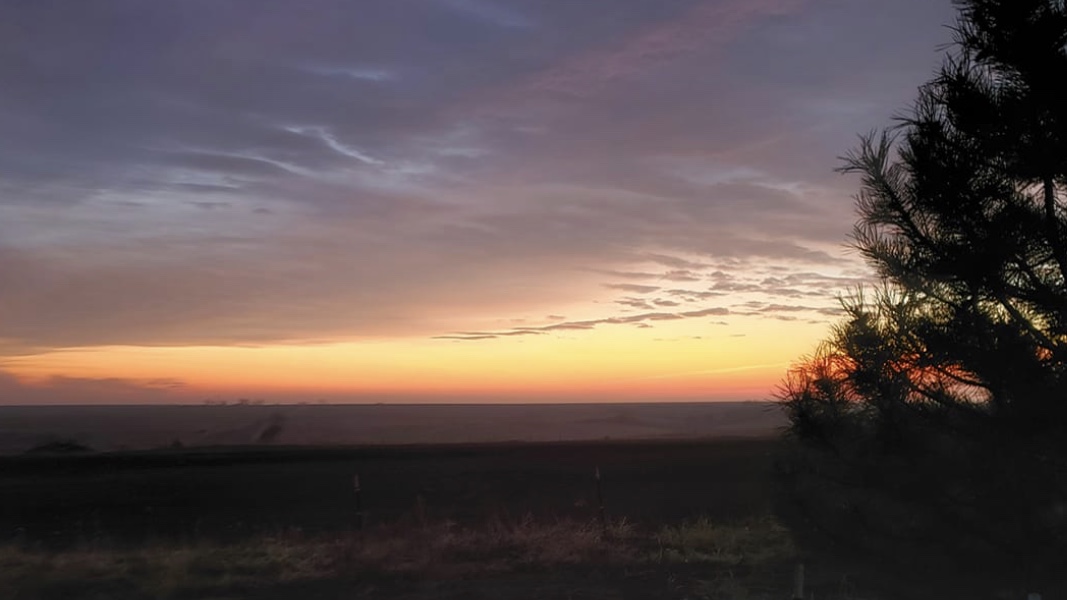 The Colorado drone mystery remains unresolved, and even the mainstream media now reports that residents are getting nervous. Aircraft have been spotted above northeastern Colorado and southwestern Nebraska flying in harmony, said local law enforcement.

As mainstream media is picking up on the Colorado drone mystery, local residents are getting “very nervous and anxious,” according to the Guardian.

Over a period of weeks, at least 17 drones have been spotted over northeastern Colorado and southwestern Nebraska. Right before Christmas, the unidentifiable drones were spotted over Phillips County every night at 7 p.m.

According to local law enforcement, the unmanned aircraft show up every night and fly in harmony.

“They’ve been doing a grid search, a grid pattern,” the Phillips county sheriff, Thomas Elliott said. “They fly one square and then they fly another square.”

On other nights the drones have been observed flying in a straight line in Yuma County, which neighbors Phillips County.

“At the same time, a single drone hovered about 25 miles away over the town of Paoli — it didn’t move all night, [it] just hovered over the town, according to the Post.”

The Colorado drone mystery has even received the attention from the Federal Aviation Administration (FAA). The government agency has now started to investigate the mystery.

The drones are not your typical DJI quadcopters — these aircraft have a roughly 6-foot wingspan.

Local law enforcement has been unable to explain the phenomenon.

“These drones have made residents in our community very nervous and anxious. People do not like the unknown as it upsets the balance of our lives,” said Yuma County sheriff, Todd Combs, in a post on Facebook.

The Yuma County sheriff’s office said in a separate post that it believed the unmanned aircraft “are not malicious in nature,” and suggested that if residents witness any drones “looking into windows,” they should contact the local sheriff’s office.

One explanation that has been presented is that the drones are operated by a private company or government department. On January 6, a meeting between the sheriffs, police, and an FAA inspector will take place to investigate the Colorado drone mystery and hopefully explain the mysterious aircraft.

On various Facebook groups, people have been speculating as to what might be going on in Colorado. One possible suggestion is that these are drones that are part of a land surveying operation. There has even been a special Facebook group dedicated to the Colorado drone mystery that has almost 6,000 members.

We will keep our eyes out for a possible explanation of the Colorado drone mystery around January 6 after the meeting has taken place and will keep you posted here on DroneDJ.