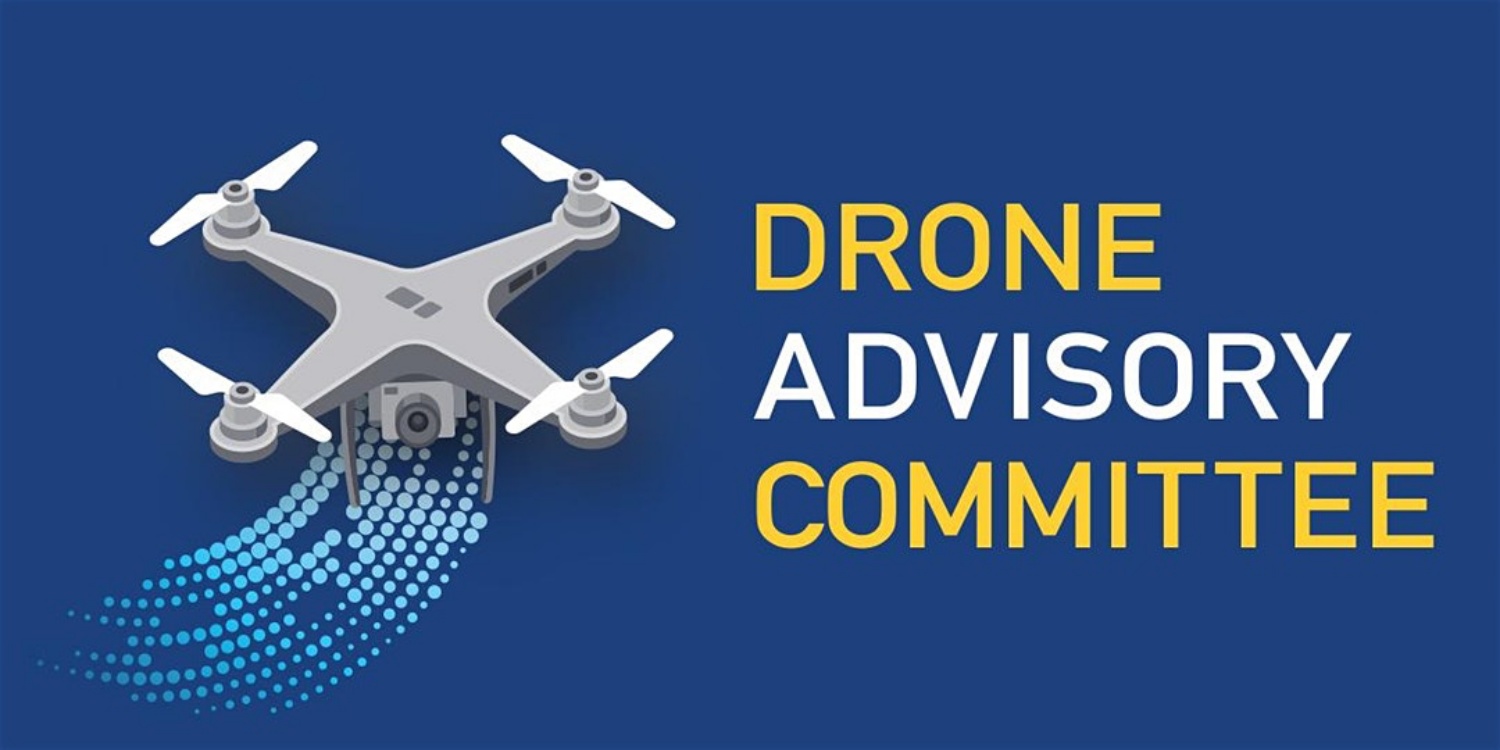 In a recent statement, the Federal Aviation Administration (FAA) announced that two new members had been added to the Drone Advisory Committee (DAC). The FAA says that the DAC is a “broad-based, long-term federal advisory committee that provides the FAA advice on key unmanned aircraft systems (UAS) integration issues by helping to identify challenges and prioritize improvements”. However, the DAC does not include any meaningful representation of small commercial drone operators or hobbyist drone pilots, which in our opinion is an immense oversight.

You can read the FAA’s official statement below:

The new members are Christian Ramsey, President of uAvionix Corp., headquartered in Bigfork, MT, and Lee Moak, founder and Chief Executive Officer of The Moak Group in Washington, D.C. They were appointed on February 5, 2020.

The DAC is a broad-based, long-term federal advisory committee that provides the FAA advice on key unmanned aircraft systems (UAS) integration issues by helping to identify challenges and prioritize improvements. The committee helps to create broad support for an overall integration strategy and vision.

Members of the DAC are executives who represent a variety of UAS interests, including industry, research, academia, retail, technology and state and local government.

The DAC is chartered to have up to 35 members. Twelve members were previously added to the DAC on May 20, 2019, to fill open vacancies.

What do you think about the Drone Advisory Committee and the lack of hobbyist drone pilots or small commercial drone operators as members of this panel? Let us know in the comments below.

Fyi – the next drone advisory committee meeting is in Washington, D.C. on February 27th, 2020.