No winner yet for the $1 million GoFly Prize 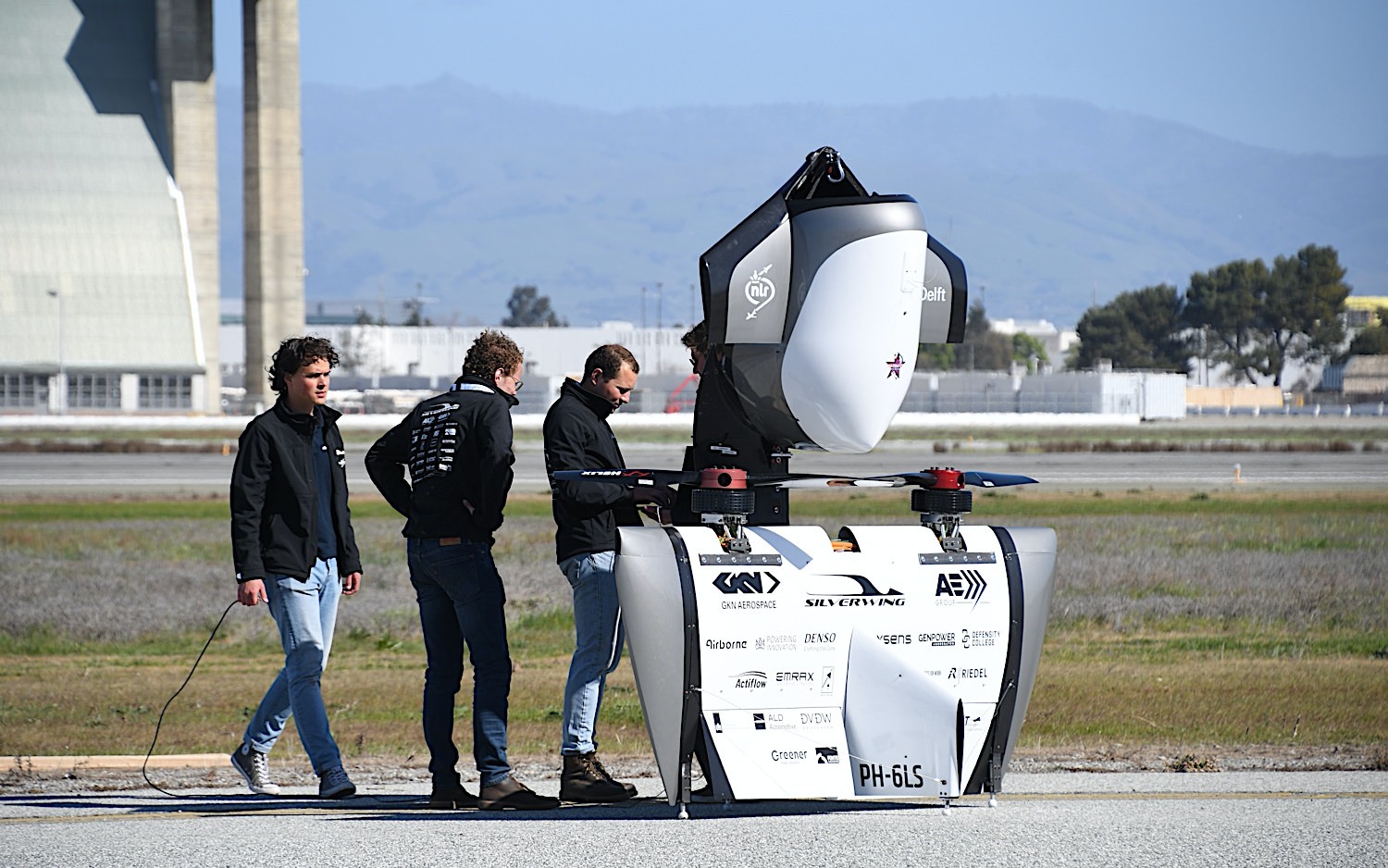 Still no winner for the $1 million GoFly Prize that would be awarded to the team that comes up with a groundbreaking personal flying device or drone. During last week’s final fly-off none of the five competitors was able to meet the demanding conditions for the prize.

No winner yet for the $1 million GoFly Prize

Mark Broadbent writes for EVTOL that:

The teams who assembled at Moffett Federal Airfield in California Feb. 27-29 were eligible for two $250,000 runner-up prizes as well as the $1 million grand prize, but ended up not flying.

“At the moment, no team is able to meet the requirements for the grand prize, but we are hopeful that teams may do so in the near future,” a GoFly spokesperson told eVTOL.com.

“We look forward to announcing the grand prize winner soon, and congratulate all of our teams on their innovation and inspiration.”

More than 854 teams, comprising 3,800 innovators from 103 countries, have participated in the GoFly challenge to catalyze the development of personal flying devices.

Ten teams were awarded $20,000 prizes in Phase I, with five teams later named Phase II winners and awarded $50,000 each. Although only five teams were selected for the final fly-off, two dozen exhibited their aircraft concepts at the Leap Day event.