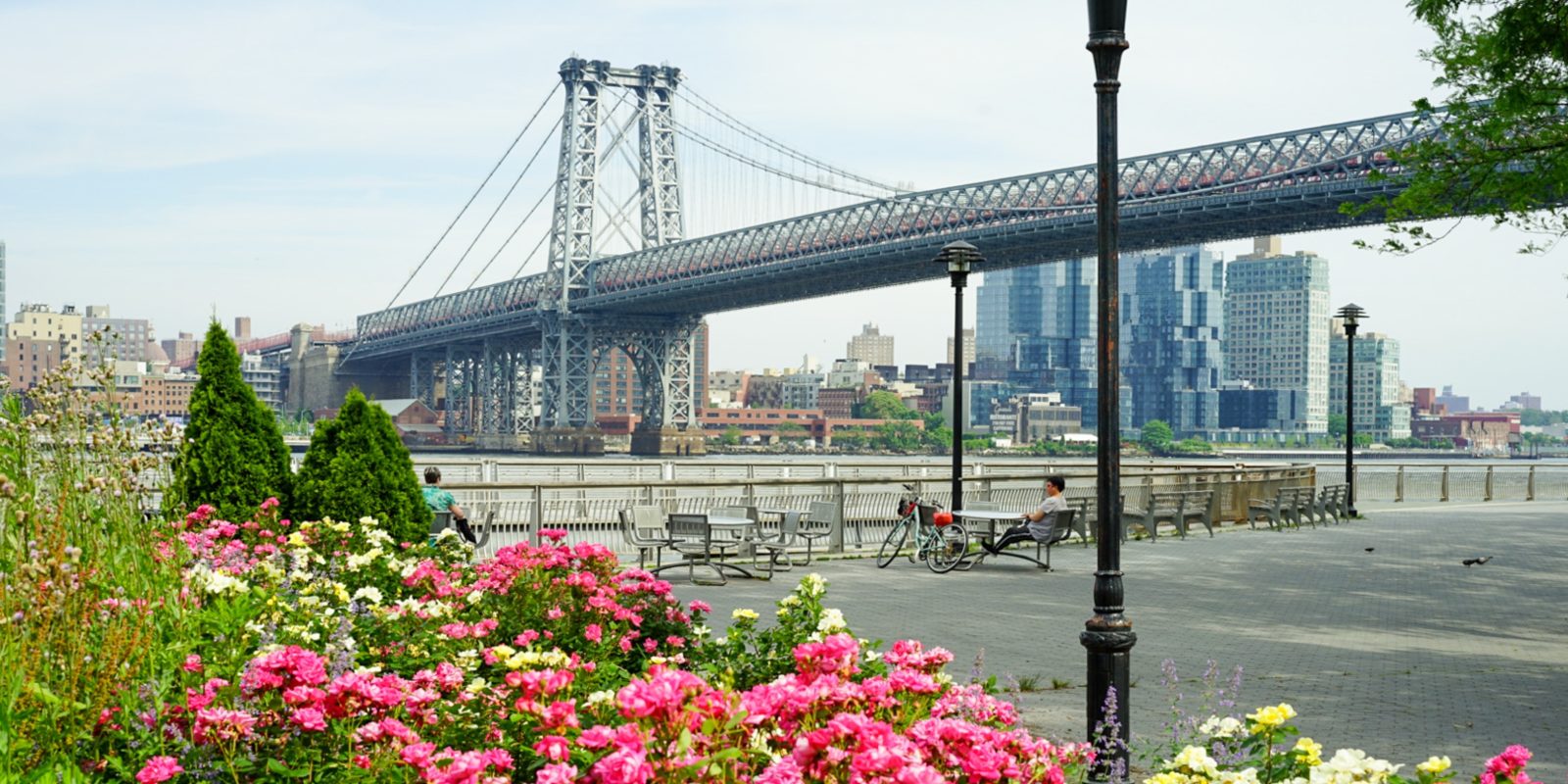 CBS News captured a startling video on Sunday of a loudspeaker-equipped drone admonishing people to maintain COVID-19 social distancing. Now the FAA wants to know who’s behind the campaign and check their paperwork.

The CBS video shows a drone hovering over the East River and broadcasting a safety message to cyclists and pedestrians in East River Park in Manhattan.

This is the Anti-Covid-19 Volunteer Drone Task Force. Please maintain social distance of at least six feet… Please help stop the spread of this virus.

The message was certainly loud. But apparently it was not so clear to New Yorkers who appear bunched up on the sidewalk along the river.

WATCH: A drone was seen flying over a Manhattan park on Saturday, urging pedestrians to “maintain social distancing.” https://t.co/5J9DLlunRB pic.twitter.com/VuNu1etBnW

Also unclear is who exactly this Anti-COVID-19 Volunteer Drone Task Force is. But the FAA tells news website the Hill that they would like to know. Officials said that they are investigating the origin of the drone and whether the operator had the certificate needed to fly.

But that paperwork may not matter. The NYPD told the Hill that drone flights are illegal in virtually all of New York City, aside from some specially designated areas. Apparently, the edge of the East River in Manhattan is not one of them. The NYPD also confirmed that it has nothing to do with the drone. Which is kind of obvious, since the drone identifies itself as part of a volunteer force.

While US authorities are taking action against drones delivering COVID-19 public service messages, other countries are embracing them. In Jordan, the government has been using bullhorn-equipped drones to remind people to maintain social distancing. The governments of Kuwait and the United Arab Emirates have been broadcasting messages from drones, telling people to stay in or return to their homes.