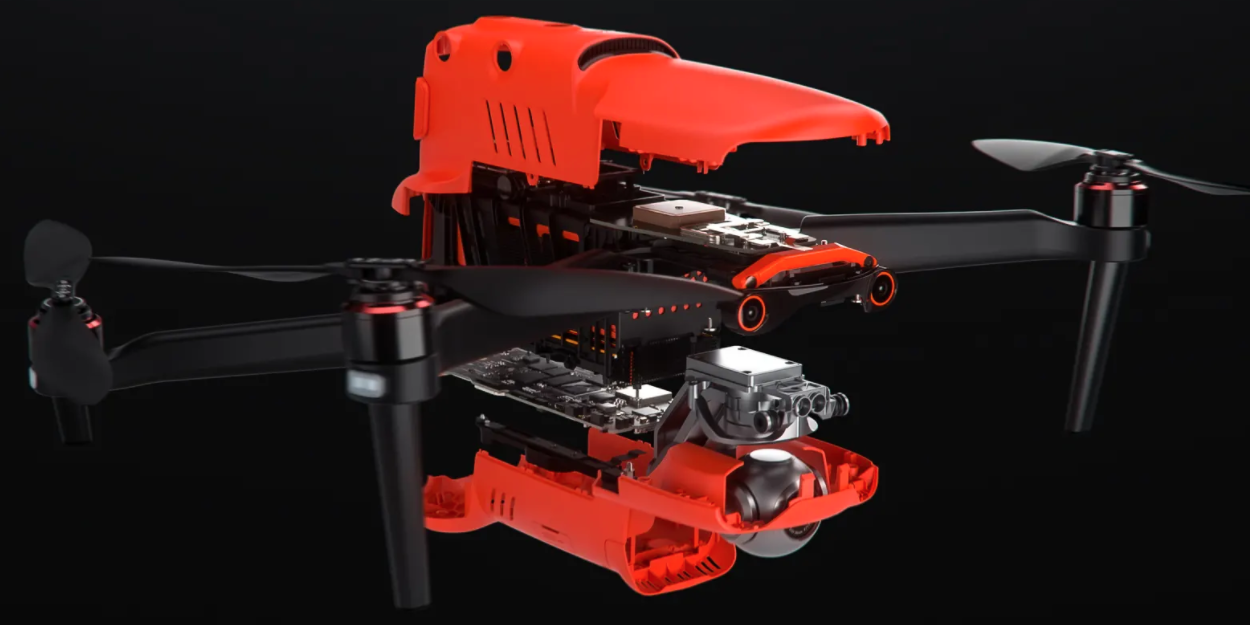 Even with an economic lockdown, April is turning out to be a good month for drone debuts. In addition to DJI’s Mavic Air 2 launch on the 27th, rival Autel is putting its new EVO 2 on sale starting a week earlier, on the 20th, starting at $1,495.

First introduced at CES in January, the Autel EVO 2 stands out for some amazing specs that blow away its most prominent rival, the DJI Mavic 2 series. For instance, the drone provides a whopping 40 minutes of flight time, handily beating the Mavic 2’s 31 minutes.

The drone flew smoothly in our initial tests of a preproduction unit in January.

Autel EVO 2 is all about the cameras

The cameras are the real distinguishing features for the EVO 2. It comes in a choice of three configurations. The entry-level model shoots 8K video — yes, eight. A second 8K version adds a thermal imaging camera for operations like search and rescue. (Autel doesn’t list a price, but this will be a significant upgrade for enterprise customers.)

While you won’t find a lot of 8K monitors to play the video on, that resolution offers the ability to crop in for tight 4K clips or super-zoomed HD footage. They 48-megapixel still images also offer lots of zoom cropping. Furthermore, Autel claims the ability to do 4X digital zoom in camera with no loss of detail.

The third camera choice, for $1,795, offers slightly lower resolution but still beats DJI. It captures 6K video and still images up to 20MP. In exchange for fewer pixels, it promises higher quality and photographic control. A large one-inch sensor enables low-light shots at up to ISO 12,800. An adjustable aperture (f/2.8-f/11) allows fine control of image quality and the ability to shoot in very bright light.

Along with its photography cameras, the Autel EVO 2 also boasts a 12-camera, omnidirectional computer vision system for sense and avoid of obstacles in any direction.

Finally, the controller impresses with its own dedicated LCD screen and a 9 km (5.6 mi) video transmission range.