How drones are reaching the homeless for COVID-19 support 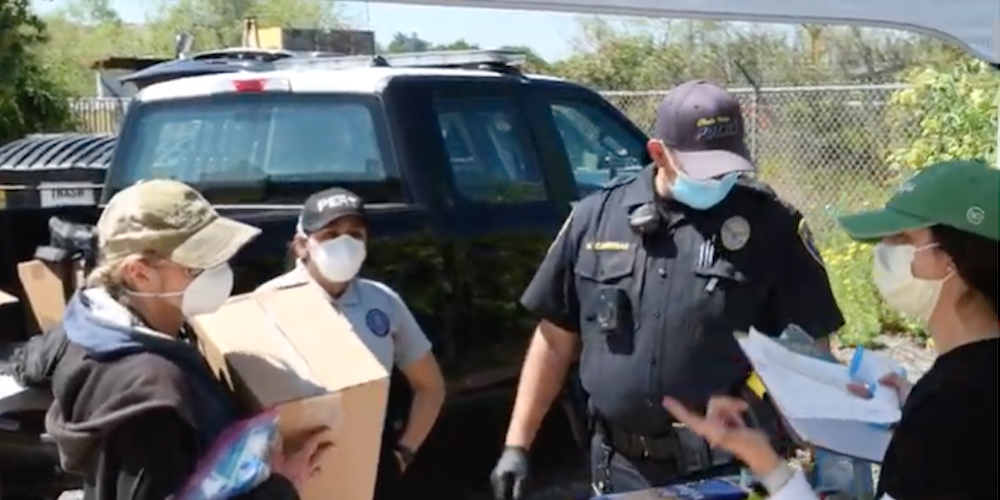 California has by far the largest homeless population in the United States, with more than 150,000 unhoused people. They are often pushed out of city centers and into the countryside, making it difficult for public services to reach them. Now the city of Chula Vista in San Diego County is using drones to find those in need.

“The vegetation is very dense,” says Sargent Ernie Pinedo, of the city’s Homeless Outreach Team. “[There are] very tricky trails, too many hazards— rocks limbs, and whatnot—that make it very dangerous…to go into these areas.”

So police have deployed their drone team to reach the homeless. They are using a DJI Mavic drone equipped with a loudspeaker to survey the wilderness areas, locate homeless individuals, and broadcast messages about help services set up nearby.

“This is part of our effort to reach the population and inform them about the threat of the virus and the increased amount of services that we’re offering to them on a voluntary basis,” said Captain Verne Sallee. “We are using the drone to communicate with this population for the first time ever in Chula Vista.”

A suite of services for the homeless

Homeless people are advised to come to a nearby field center where they receive boxed meals and hygiene kits that include masks. The center also has a nurse to make health assessments, such as checking temperatures. Clinicians are on hand to make mental health assessments. The city says it can reach and provide support to a homeless person within three hours. Without the drone, the process would take two days. 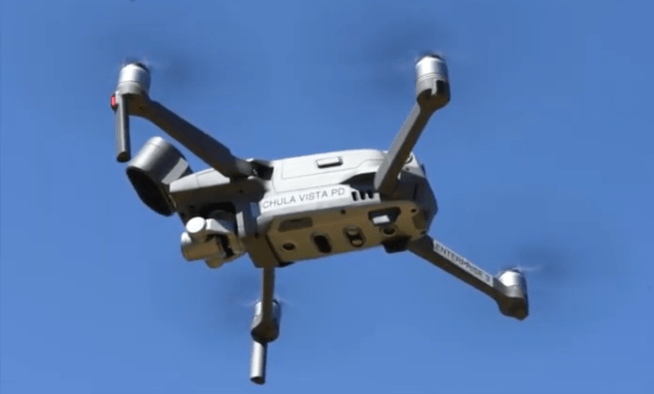 Using a drone to reach the homeless, the city has been able to cover eight square miles and reach 26 homeless encampments. So far, however, only three people have heeded the message and come in to get assistance.

Clearly there are more barriers to reaching this population than just technical and logistical ones. But at least the city has a better idea of who is out there and how to reach them.