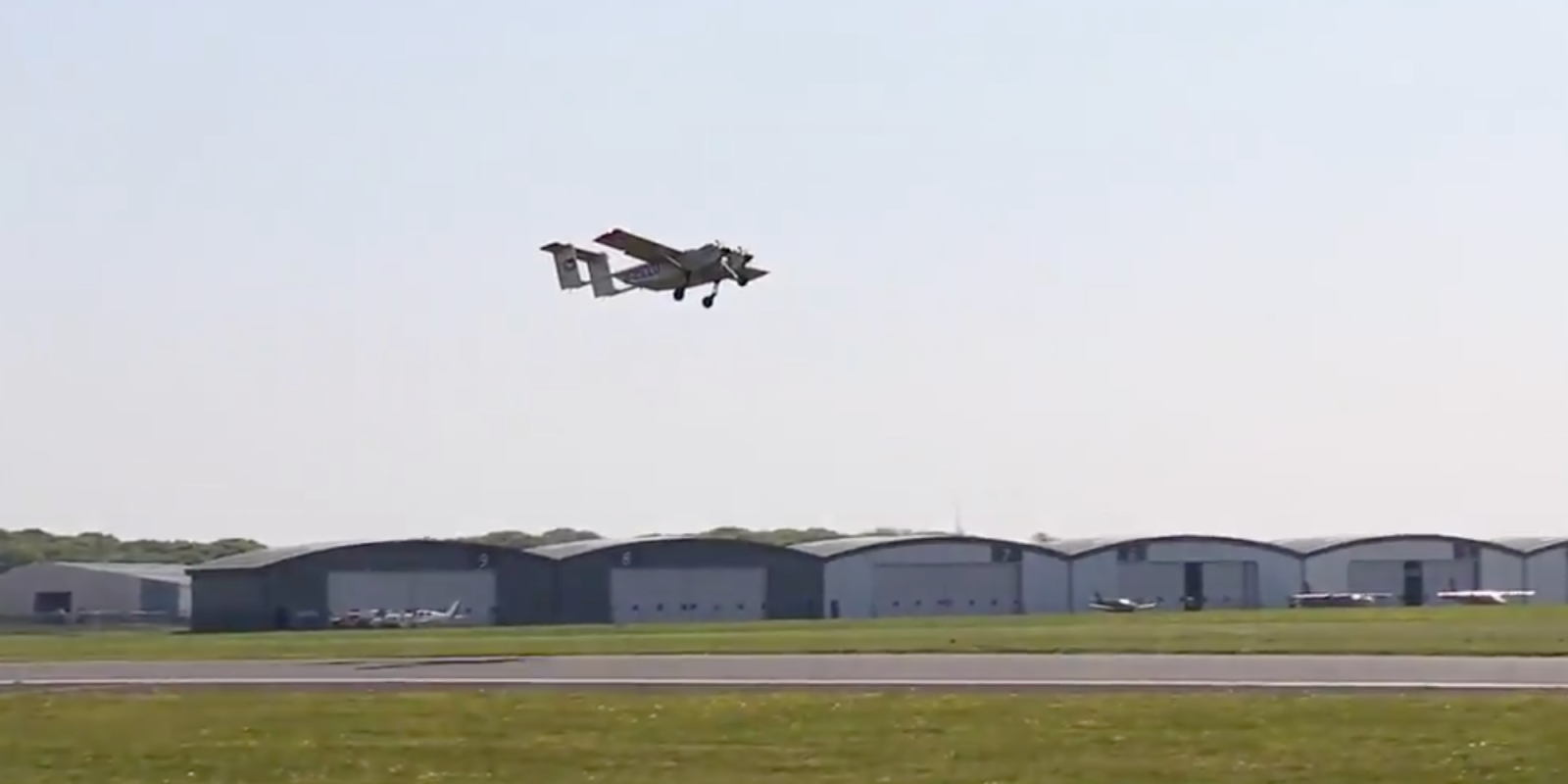 With a population of over 140,000, the Isle of Wight is a small island in the English Channel. It relies on ferry service for its connection to the rest of the UK, and those ferries have been cut back during the COVID-19 pandemic. Soon drones may soon help fill the gap.

The British government recently announced plans to start regular autonomous drone delivery of medical supplies to the Isle of Wight, per a report from the BBC. The focus will initially be on personal protective equipment (PPE), such as masks and gowns, to National Health Service (NHS) workers on the island. In the future, this could grow to other medical supplies, even organs for transplants, said the NHS.

Pending approval from the Civil Aviation Authority, regular flight service could begin this week. There will be up to four autonomous flights per day, between Lee-on-the-Solent in Hampshire and Binstead on the Isle of Wight. Each flight takes about 10 minutes.

this is the Windracers Ultra delivery drone that will be taking NHS supplies to the Isle of Wight (pending CAA approval!) https://t.co/uUiyGt8cbJ pic.twitter.com/IwG6CGKcUQ

Not your typical drone

The drones are provided by a British company called Solent Transport, and they look much different than typical drones. Instead of an electric copter, Solent’s Windracer Ultra is a small airplane running a pair of gas-powered engines. With its beefy design, the drone can carry up to 100 kilograms (220 pounds) of cargo for up to 1,000 kilometers (621 miles). Those are much bigger payloads and distances than recently announced US drone delivery programs will handle.

The UK was able to get drone delivery to the Isle of Wight off the ground quickly because a partnership was already in the works. In March, the government awarded 28 million pounds ($34.6 million) to Solent for a project to develop new flight technologies.

That included creating an unmanned traffic management (UTM) system to integrate drones and other flights. The UTM is not yet built, so the autonomous Windracer Ultras will fly under special conditions. The government has designated a “temporary danger area” along the drone’s route for 90 days to keep it separated from other aircraft.