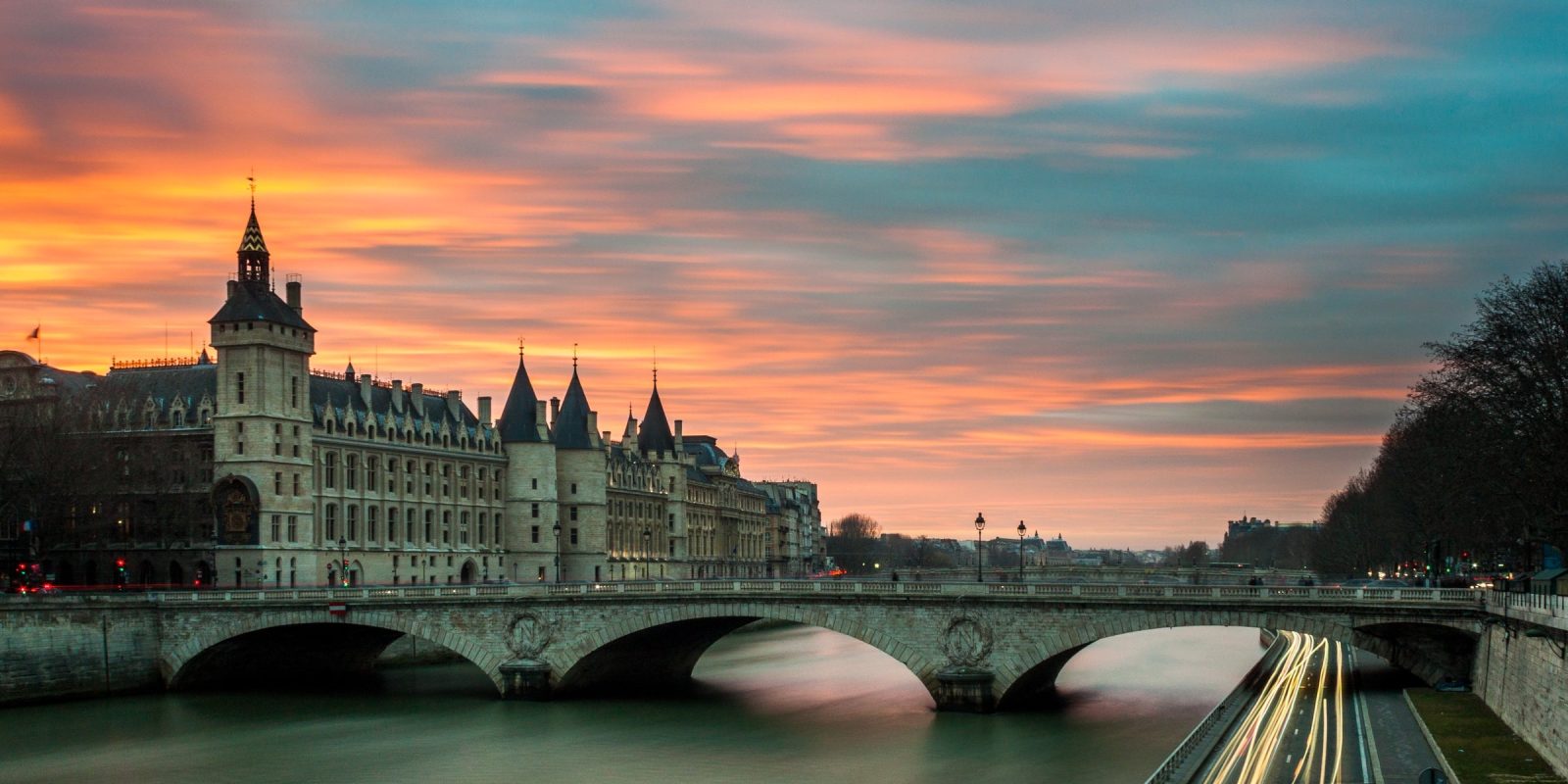 Drones have become a fixture in the COVID-19 pandemic response. From Asia to Europe to the US, authorities have been employing drones to monitor social distancing and sometimes even cite violators. That was too much for French civil rights advocates, who sued to block social distancing drones in Paris.

The French League of Human Rights and the group Quadrature du Net recently filed a lawsuit against the use of the drones by authorities to monitor social distancing in Paris, claiming that they violate privacy rights. This week a judge rejected the suit, however, and refused to ban drone surveillance in Paris, as DroneLife reports. In particular, the judge rejected the claim that the drones collect personal information.

The legal situation is murky in France. The country does have laws that regulate surveillance cameras, but the laws don’t refer specifically to aerial surveillance. And while drone laws prohibit unauthorized flights in Paris, there is an exception for law enforcement agencies. (Such agencies operate 400 drones across the country, according to the French Interior Ministry.) The two groups have vowed to appeal the ruling.

The Paris case echoes objections that have been popping up around the world, especially in the United States. In mid-April, for instance, the town of Westport, Connecticut, abruptly shut down trials of a “pandemic drone” that monitored space between individuals in public to ensure they observed social distancing rules. That was just the beginning of the project, however. In a later phase, drones would also measure health signs of people such as heart rate or coughing.

The argument that the data was anonymous and not tied to specific individuals failed to quiet objections from town residents and rights advocates like the ACLU of Connecticut. Across countries, anonymity is the great point of contention between drone advocates in government and opponents in society. The French case hinged on whether personal information was being collected, versus generic, anonymized data.

That distinction holds little weight with protesting citizens and rights advocates, however. That’s because they don’t necessarily trust authorities’ assurances of anonymity. With facial recognition technology so well developed and widespread today, there’s always the fear that authorities will eventually give in to the temptation to employ it. The basic concern is that even data that starts out anonymous might not stay that way.