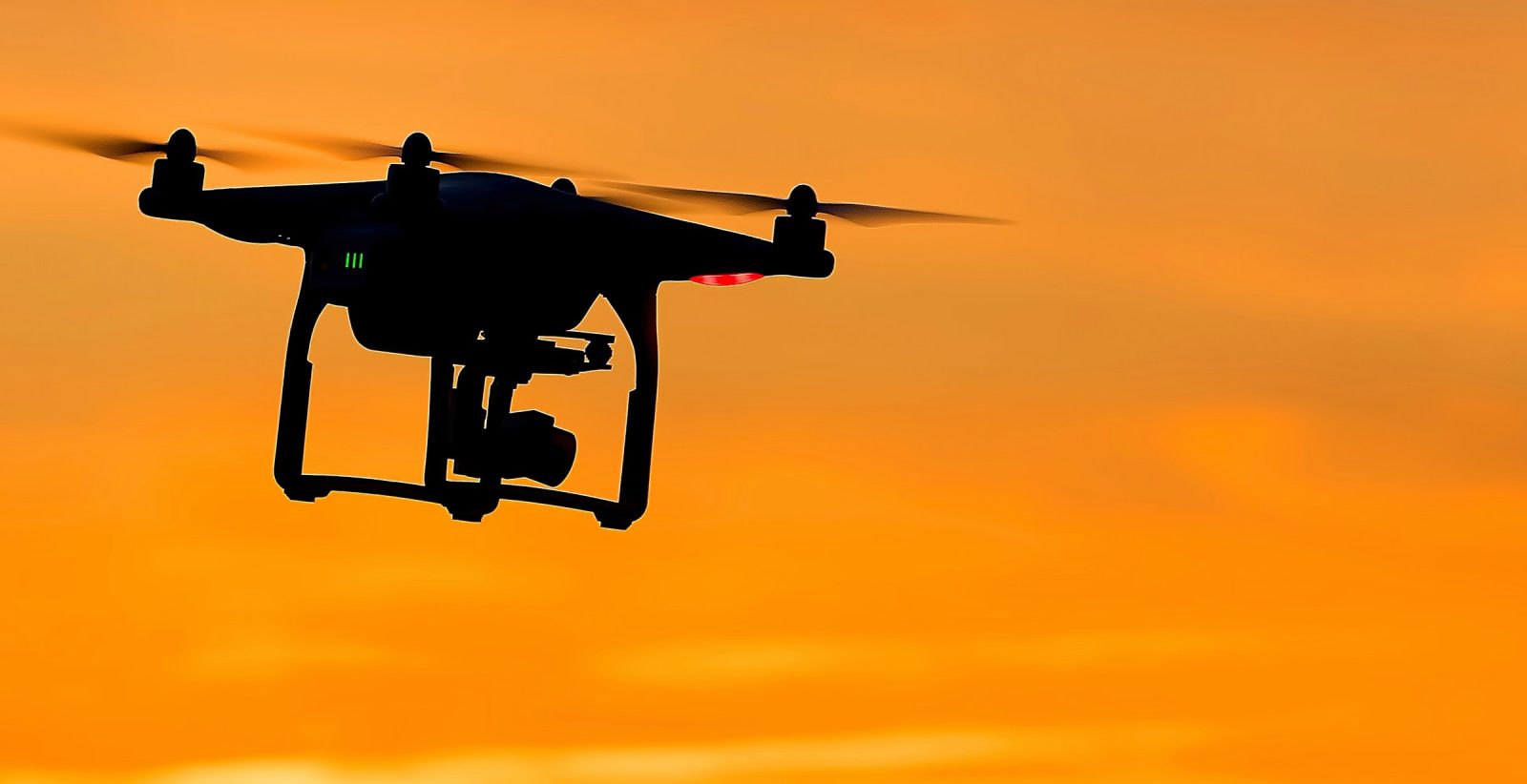 The Independent reports that police have been responding to more complaints about people flying drones too close to homes and people. As a police spokesperson in Wiltshire told local media, “With people staying at home keeping safe and helping reduce the demand on the NHS, some residents have become more aware of drone hobbyists and the flying of the drones in their areas.”

Drone rules in the UK

Recreational drone flying is permitted in the UK, but with quite a few restrictions. As in the US, drones are not allowed to fly higher than 400 feet above ground level. Drones are also forbidden within 150 meters (492 feet) of built-up areas. Nor can drones fly within 50 meters (164 feet) of buildings, people, cars, trains, or boats.

That pretty much rules out flying drones around anyone’s home. But residents in the town of Mercia have been reporting an increase in drones buzzing around their houses. “As great as the villages look from the air, please appreciate not everyone will want their properties and families recording and sticking on Facebook,” local police told the media. Drones shouldn’t capture footage that reveals people or their homes without consent of those people, the police said.

But British police themselves have also faced criticism for increased use of drones during the pandemic for using the craft to observe crowds and warn residents to stay indoors. They echo similar complaints in other countries, such as the US.

What do you think about the rules around drone use where you live? Are the provisions too strict? Or do they provide reasonable safeguards for people’s privacy? And should the police face similar restrictions as private drone owners do?