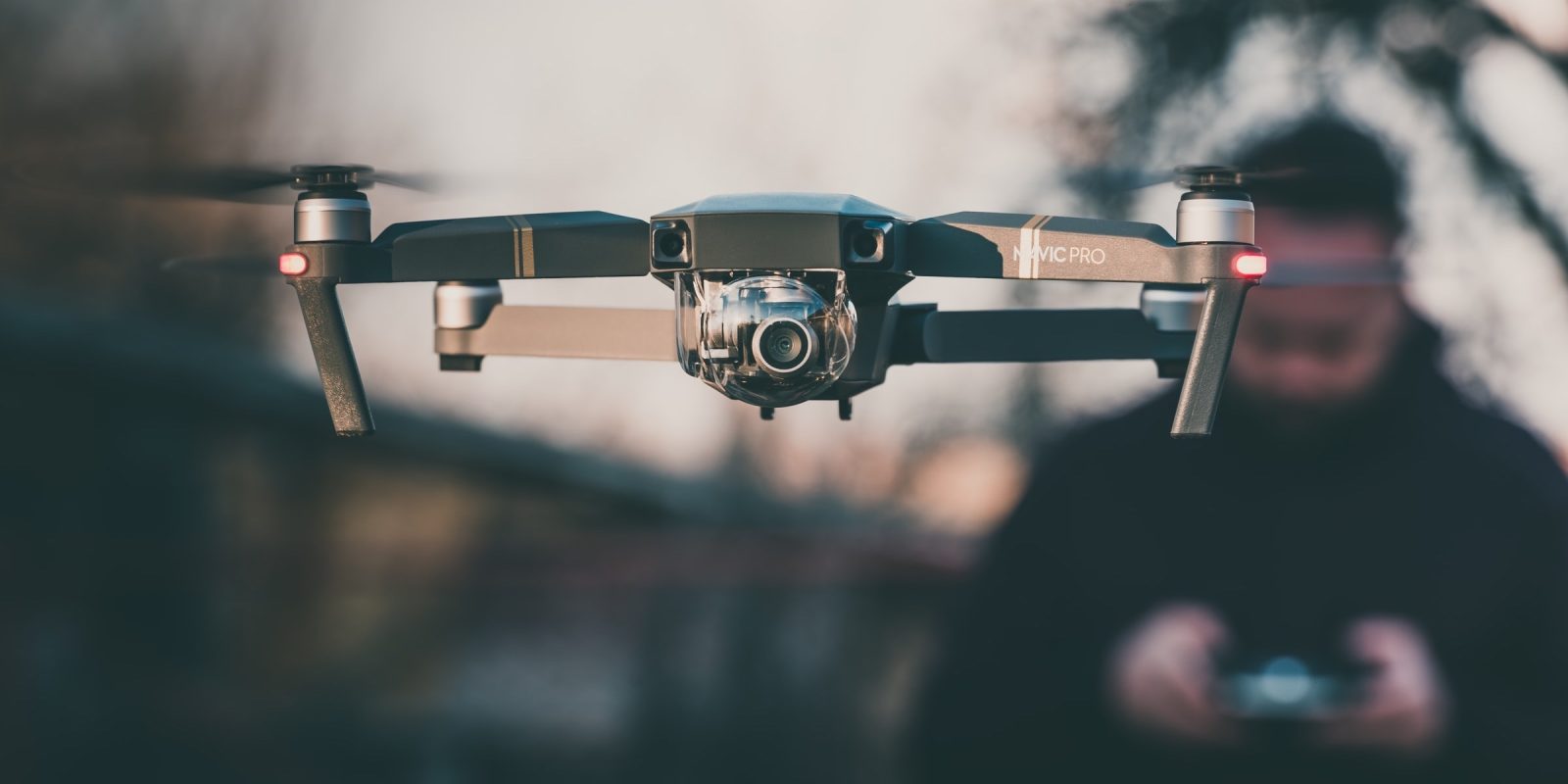 Like seemingly everything else in America, COVID-19 has become a political issue. And politics has now extended to the use of drones in the fight against the coronavirus.

Drones are playing a growing role in the US (and other countries) in helping authorities monitor and enforce social distancing. In Daytona Beach Florida, for instance, police use loudspeaker-equipped drones to alert citizens to quarantine rules such as park closures. In Chula Vista, CA, police drones are finding homeless encampments and alerting the campers of health services.

Not over my back yard

And in Elizabeth, NJ, police are using drones to check hard-to-reach parts of town to find people who violate social distancing rules. That could lead to a $1000 fine. And that goes too far, say some critics.

Go ahead and file an insurance claim for your police drone if you fly it over my backyard. Cause it’s not gonna make it back to the station. https://t.co/yn24FDWgip

“Insane. Police are using drones to enforce social distancing by spying on Americans in their backyards,” says Twitter user Matt Walsh. He was responding to an NBC News report about the program in Elizabeth. It shows the drone cam’s view of alleys and backyards. Walsh’s tweet kicked off an angry thread picked up by talk show host Jesse Kelly, who advocated taking out police drones.

“Go ahead and file an insurance claim for your police drone if you fly it over my backyard. Cause it’s not gonna make it back to the station,” he tweeted.

There’s already growing suspicion and resentment of strict shutdown rules that most Americans are living under. This past weekend saw anti-shutdown protests in several cities, complete with a supportive tweet from President Trump. For many critics, drones represent an unacceptable threat to privacy that’s not worth any benefit they might bring.

DJI and the China connection

But there’s another political element. The drones used in those three cities, and many others, all come from Chinese drone powerhouse DJI. The company has loaned 100 drones out to 43 government agencies in 22 states. Fox News ran a recent story asking if China “has sneaked a powerful espionage tool into the skies above its economic rival.” The Daily Caller ran a similar article.

They dig into charges that DJI is a tool of the Chinese government, using its drones to collect data on customers. The articles point, for instance, to a warning from US Immigration and Customs Enforcement that Chinese-made drones are being used to spy on US infrastructure. They also note the recent banning of foreign-made drones by the US Department of Interior.

Using drones, donated by a Chinese company, to spy on Americans during the #coronavirus pandemic?

DJI counters these claims of spying. Spokesman Adam Lisberg told Fox News that DJI drones by default do not transmit photos, videos, or other data to anyone. “None of this data is ever transferred to DJI or anyone else unless [customers] deliberately choose to do so,” he said.

“Some people are trying to score ideological points by discouraging the use of important equipment and tools that save lives and protect first responders,” said Lisberg.