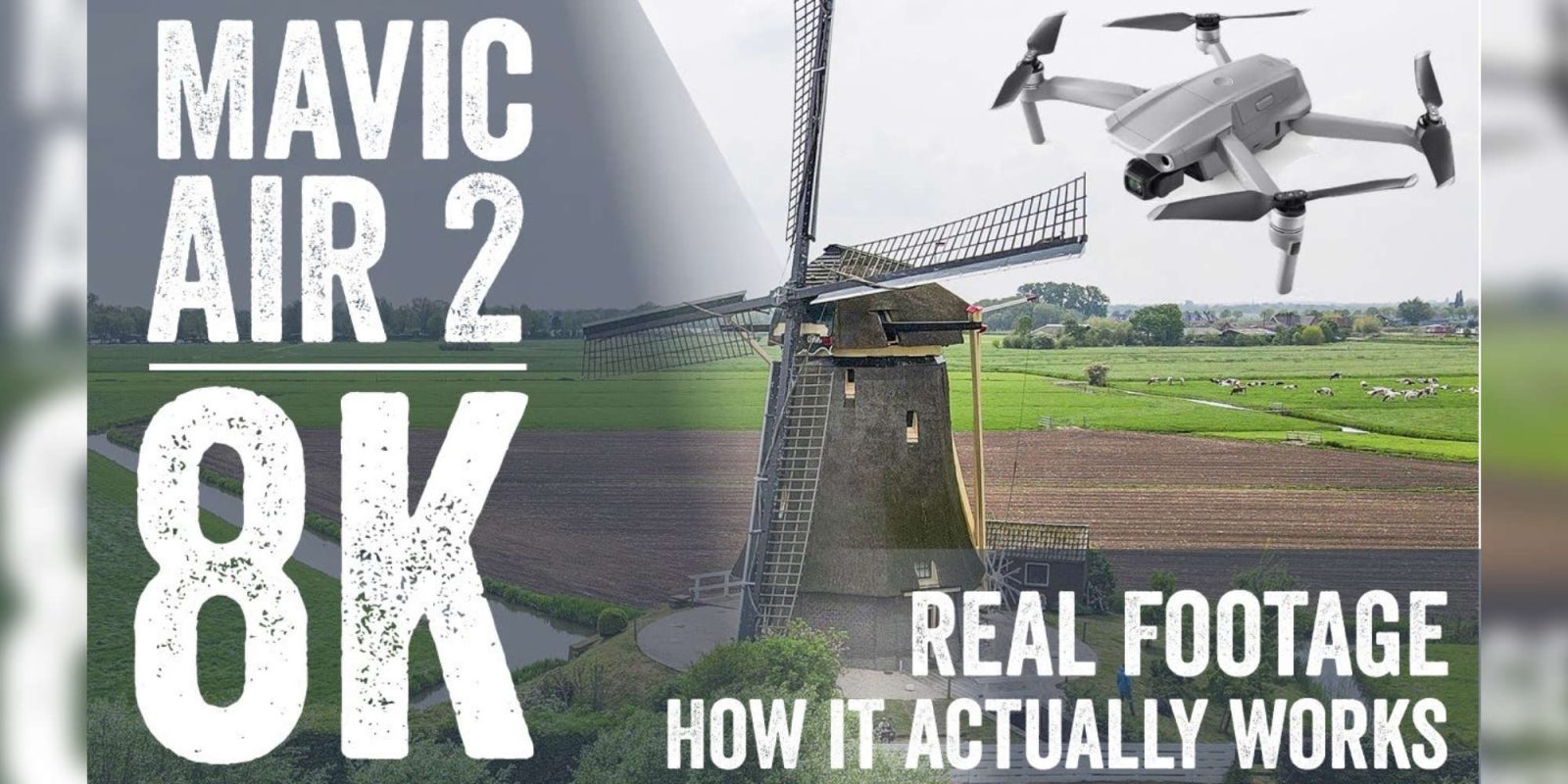 One of the DJI Mavic Air 2‘s coolest features would have to be the 8K hyperlapse, creating some awesome moving time lapse from above. Currently, a few issues surround the hyperlapse mode, creating frustration among users: no 4K option, shaky 8K hyperlapses, and corrupted files.

Hyperlapse was first introduced into the Mavic 2 line, giving it the ability to take a series of photos while the drone is flying. The photos are then combined into a time-lapse video with motion. All the processing is done on the drone, so you are left with the final result.

The Mavic Air 2 is capable of 8K resolution hyperlapse, thanks to the 48MP photos the camera’s sensor can capture. A major issue making the footage unusable is the large amount of shake produced during the hyperlapse, something that doesn’t happen in the 1080p hyperlapse mode. This is likely an issue with the software of the Mavic Air 2, so it may be fixable with a software upgrade. But it doesn’t provide the user with a good experience at launch. Also, in 8K mode, the minimum interval between each shot is 6 seconds, whereas in the 1080p mode you can take that right down to 2 seconds.

Another issue with the 8K hyperlapse is trying to view it on a computer afterwards. 8K hyperlapse uses 48MP photos, which are four 12MP photos stitched together. Two of the four stitched images don’t show up in various video editors. Adobe Premiere Pro seems to be the one program than can open the files properly.

Another issue making its way around the DJI Reddit forum is the lack of a 4K hyperlapse option. This would allow the drone to have an easier time processing the footage with and would still allow for fairly high-quality hyperlapses to be produced. 4K hyperlapse quality is more than enough when posting to social media and YouTube, whereas the 8K hyperlapse seems to be more of a marketing point from DJI. After all, where are you going to find an 8K screen to view it on?

Be sure to watch the full video by DC Rainmaker where he goes in-depth into the hyperlapse mode in the Mavic Air 2 and shares some test footage produced by the drone.

What do you think of the hyperlapse mode in the DJI Mavic Air 2? is it the main reason you bought or would buy the drone? Let us know in the comments below.