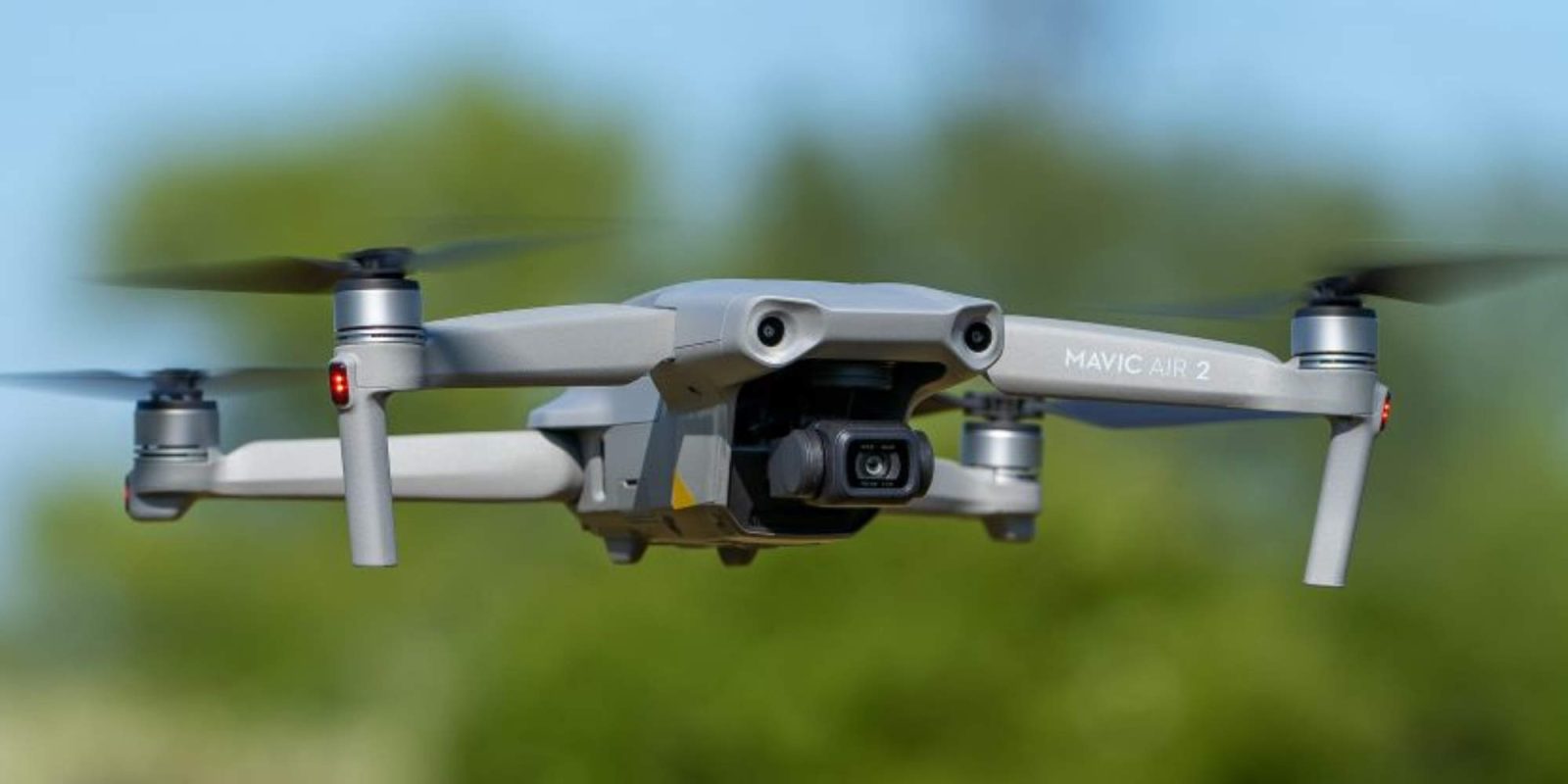 A drone like the new Mavic Air 2 is rightfully called a flying camera, with image quality being a make-or-break aspect of the product. DJI’s new drone boasts some very impressive photo and video capabilities, but at least in the current firmware, Mavic Air 2 suffers from several camera problems or limitations.

YouTuber Quadcopterguide has a great video that goes into some of these camera issues, as well as some other details about the drone. The full video is well worth a watch (check it out at the bottom). But here are the camera-related highlights:

Quickshots are limited to 1080p video

We reported earlier that a user on Reddit said they were unable to use any of the Mavic Air 2’s automated Quickshots modes, such as Dronie or Helix, in any resolution other than 1080p. Quadcopterguide confirms this. It shows the Quickshots menu settings, in which 1080p, 2.7K, and 4K all appear as options. But 1080p is permanently highlighted in light gray. It’s impossible right now to select the other resolutions. Given that these options appear already in the menu, however, it’s a safe bet that they will be enabled in the future. 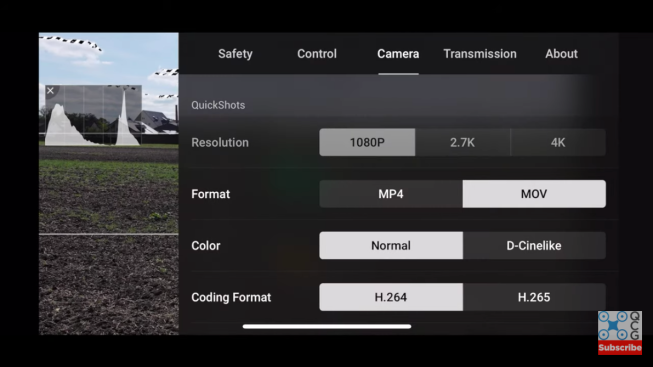 Not all frame rates record at 120 Mbps

One of the Mavic Air 2’s selling features is its high 120 Mbps video recording rate, which beats even the ostensibly higher-end Mavic 2 Pro and Zoom models. (They record at 100 Mbps.) 120 Mbps, however, is only for the higher frame rates such as 50 and 60 fps. At lower frame rates, such as 24, 25, and 30fps, recording is limited to 100 Mbps. This seems reasonable, though, as a lot less image data is being captured at these lower frame rates.

No exposure bracketing in 48-megapixel mode

Using its quad-Bayer sensor design, the Mavic Air 2 can capture either 12MP or 48 megapixel photos. There are some limits with 48MP mode, however. Namely you cannot enable automatic exposure bracketing as you can in the 12 MP mode. You can of course exposure bracket manually by adjusting the exposure compensation for a series of shots. But this takes longer than if it occurs automatically in camera. That increases the chances that some movement of the drone will produce difficulties in getting the photos to align.

What drone photo features are you most interested in? Let us know in the comments.

And see our Mavic Air 2 guide for all the latest on DJI’s new drone.