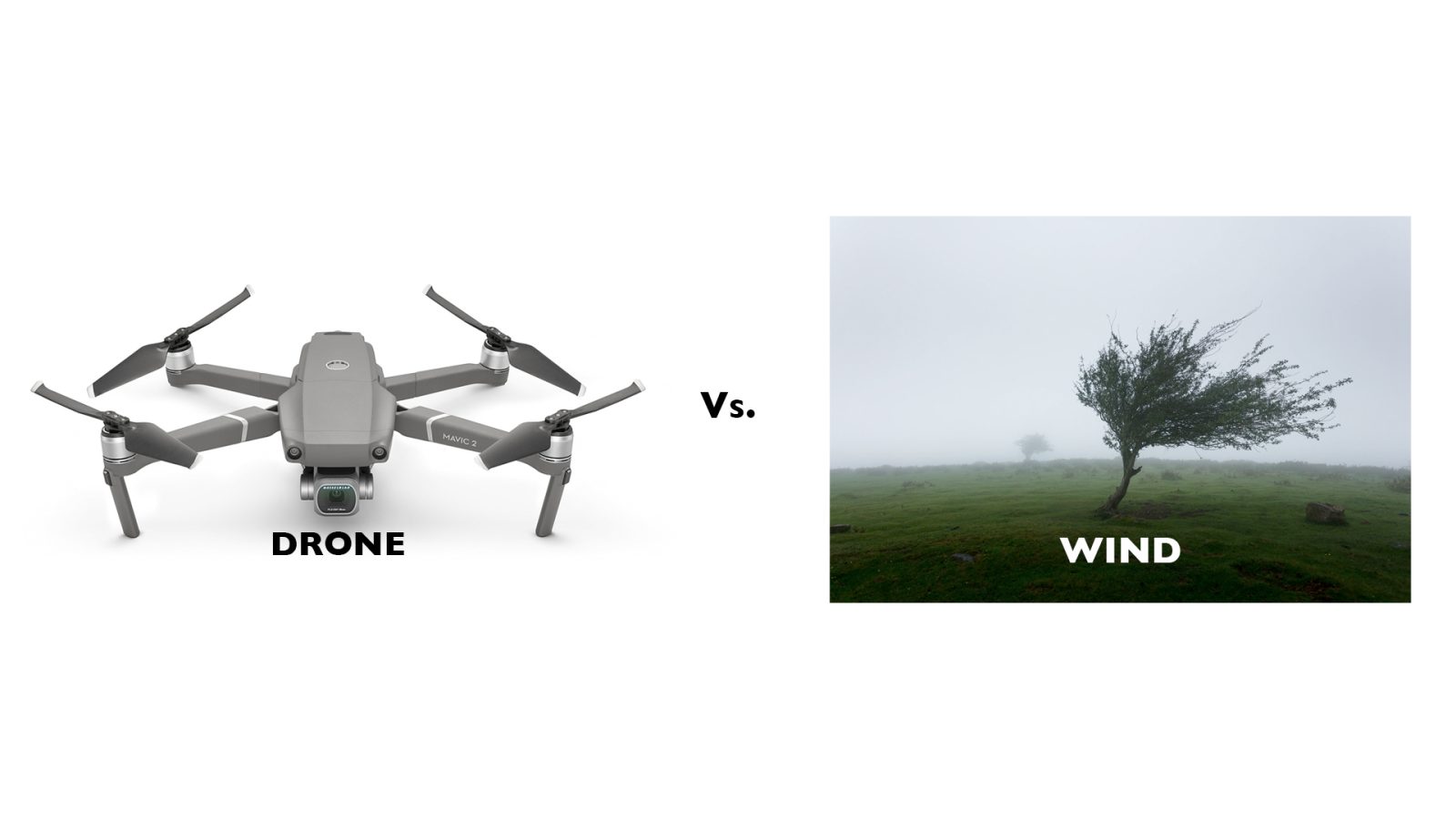 The Mavic 2 has been around almost two years now. During that time, it has become one of the top selling and most reliable drones on the market. At a price point of $1200, how does this thing stack up against heavy wind?

As a drone pilot, understanding the limits of gear and the conditions we can operate in are essential. Without an understanding of what your equipment is capable of, it’s harder to trust it. This is especially true for any type of paid/client work. Pilots are responsible for the drone & camera and have legal obligations to carry out a safe operation.

With the Mavic 2 being one of the most popular drones, I decided to determine what this thing can do. I went to an open lot where I had plenty of space. With winds gusting between 10-30mph, I launched the drone and started to shoot some simple shots. The goal here is to show you how capable your gear can be – once you fully understand its capabilities.

I happen to be a big-time drone nerd and fly a lot. Seriously, I fly a lot: At this point, I have over 1500 hours flying DJI drones and around 500+ hours of FPV. I’ve learned that understanding your equipment is your biggest advantage as a pilot. And every drone is different.

Because I love flying so much, I do it as often as possible. Before any jobs or ambitious flights, I take my drones to large open areas to see how the equipment holds up in varying conditions. A place with few people is preferable, so the focus can be on flying the drone vs. talking to bystanders who are curious about what I’m doing.

I wanted to share this video to show the capabilities of leading-edge drone technology. I really think the Mavic 2 is one of the best drones on the market right now. It’s durable, reliable, and able to capture great stills and images thanks to its rock-steady gimbal. Being so small and flat, it doesn’t seem as affected by wind as some other models.

The only downside to flying in wind like this is draining your motors more quickly. The drone will struggle to fight the wind and use its GPS to stay locked in place. If you are trying to fly or do planned shots, you may well have to counter the wind. With the motors working harder, they don’t always feel as reactive from the sticks. You might feel a lack of power or control in these conditions. If you’re flying in a busy place or in a tighter area with wind, it is good to be more cautious.

So can the Mavic 2 handle wind conditions? Absolutely, but fly at your own risk. As mentioned above, it’s nice to know the drone can do this but if you aren’t comfortable flying it may not be as easy. I don’t typically choose to shoot on windy days but sometimes that’s unavoidable.

Have you ever flown in crazy weather conditions? If so did your drone make it back okay? Comment below and share your stories!