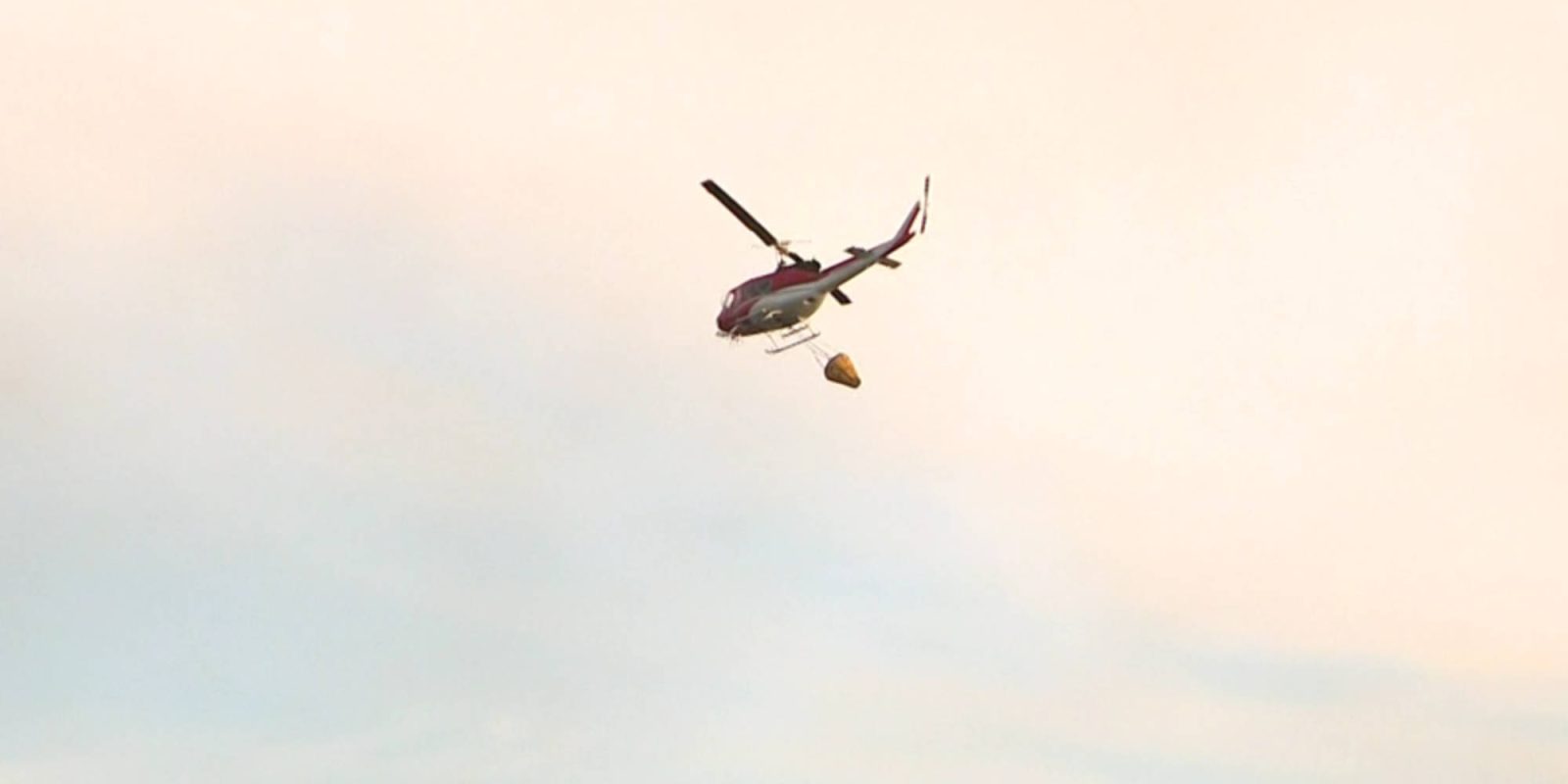 Firefighters on the frontline of the Poeville Fire in Nevada were forced to halt important aerial operations for about an hour after two rogue drones were spotted flying near the fire.

Over last weekend while the fire was in full force, two drones were spotted nearby forcing all aerial support to land for around an hour. The drones were spotted above the Poeville Fire which has burned through around 3,010 acres and is now 70% contained.

Mike Heikka, Battalion Chief for Truckee Meadows Fire and Rescue shared that air tankers are used to drop fire retardant on the ground ahead of the ground crews to make it safer for them, with the drones in the air this wasn’t able to be done. He followed on with saying, “anytime we get a report of a drone in an area, especially near a fire, we have to shut down the aircraft, because it’s real dangerous if an aircraft flies into a drone or a drone into an aircraft, it could cause a fatality.”

Whenever there is an active fire a temporary no-fly zone is activated to make room for the tankers and helicopters to aid in the suppression of the fire. The FAA warns those that fly and are caught doing so can face civil penalties of more than $20,000.

“If you fly your drone anywhere near a wildfire, you could get someone killed. If you own a drone, do not fly near or over a wildfire. It’s against the law, and firefighting aircraft could be grounded, disrupting time-critical fire fighting efforts. Your hobby is not worth another person’s life.”

Do you think the local police should use an anti-drone system to keep unauthorized drones away from wildfires? Let us know your thoughts in the comments below.