Drones and AI could save farmland birds from extinction 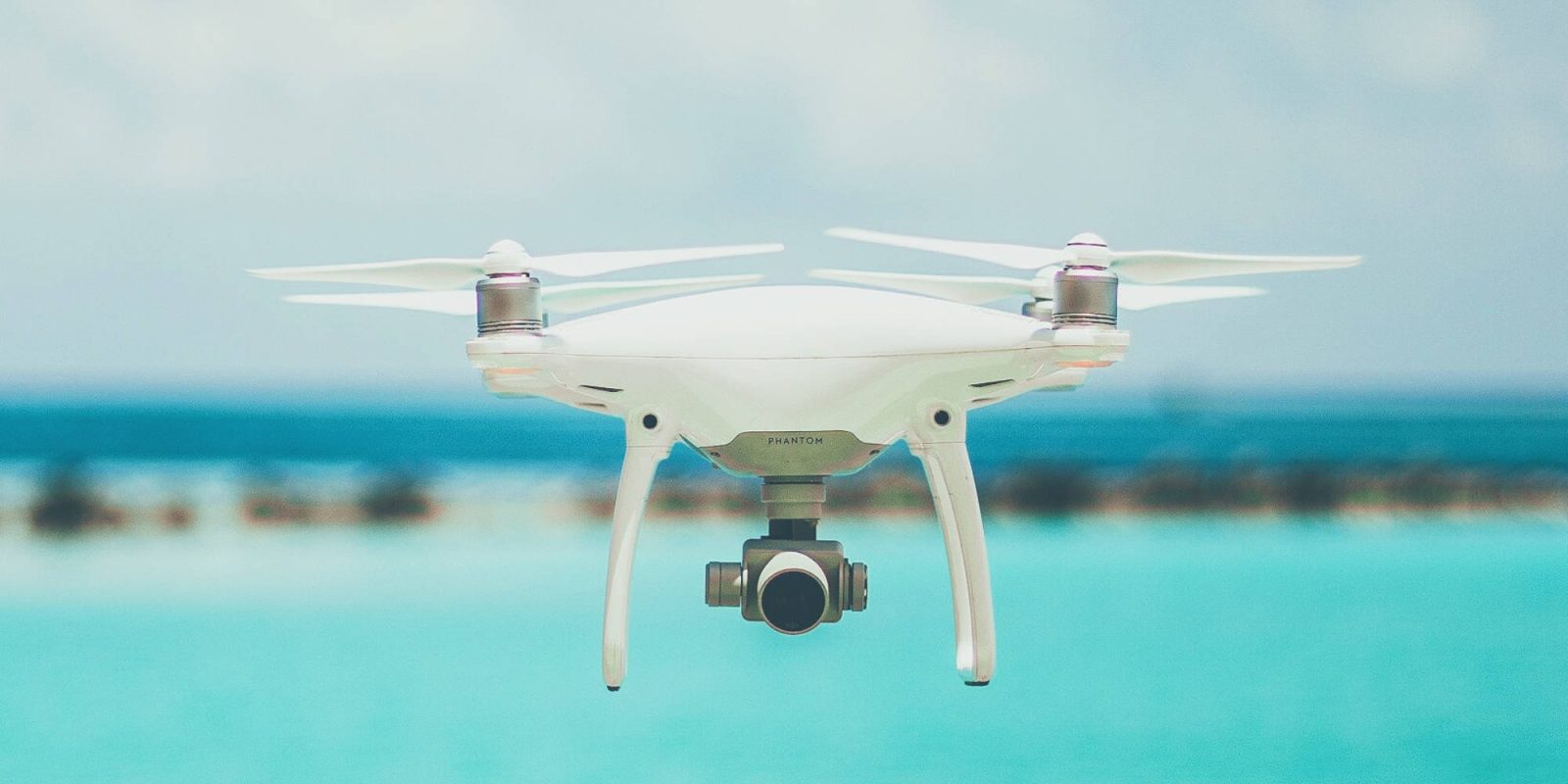 Researchers have shared data suggesting drones and artificial intelligence (AI) could save the declining population of farmland birds. The drones use thermal cameras to detect the bird nests for later analysis by an AI system.

The researchers flew a drone equipped with a thermal camera over agricultural fields and took photos continuously. The images were then fed into an AI-backed algorithm to detect and point out bird nests in the field. A human can then be alerted to relocate the nest before heavy machinery comes through, threatening to destroy the nest — and its occupants.

The team has been testing out this new system in Southern Finland near the University of Helsinki’s Lammi Biological Station. The test subject is the Northern lapwing bird.

Here’s Andrea Santangeli, an Academy of Finland fellow at the Finnish Museum of Natural History Luomus, University of Helsinki:

We have been involved in conservation of ground-nesting farmland birds for years, and realized how difficult it is to locate nests on the ground. At least at high latitudes, the temperature of these nests is typically higher than that of the surrounding environment. Hence, we thought that thermal cameras could assist. A small pilot study indicated that thermal vision is hampered by vegetation and objects on the ground. Therefore to make this an efficient system, we thought that the camera could be flown using a drone, and artificial intelligence could help to analyze the resulting thermal images. We show that this works. However, the system performed best under cloudy and cold conditions, and on even grounds.

What do you think of drones and AI being used to save farmland birds from possible extinction? Let us know your thoughts in the comments below.