Police in Mahwah, NJ use drone to find body 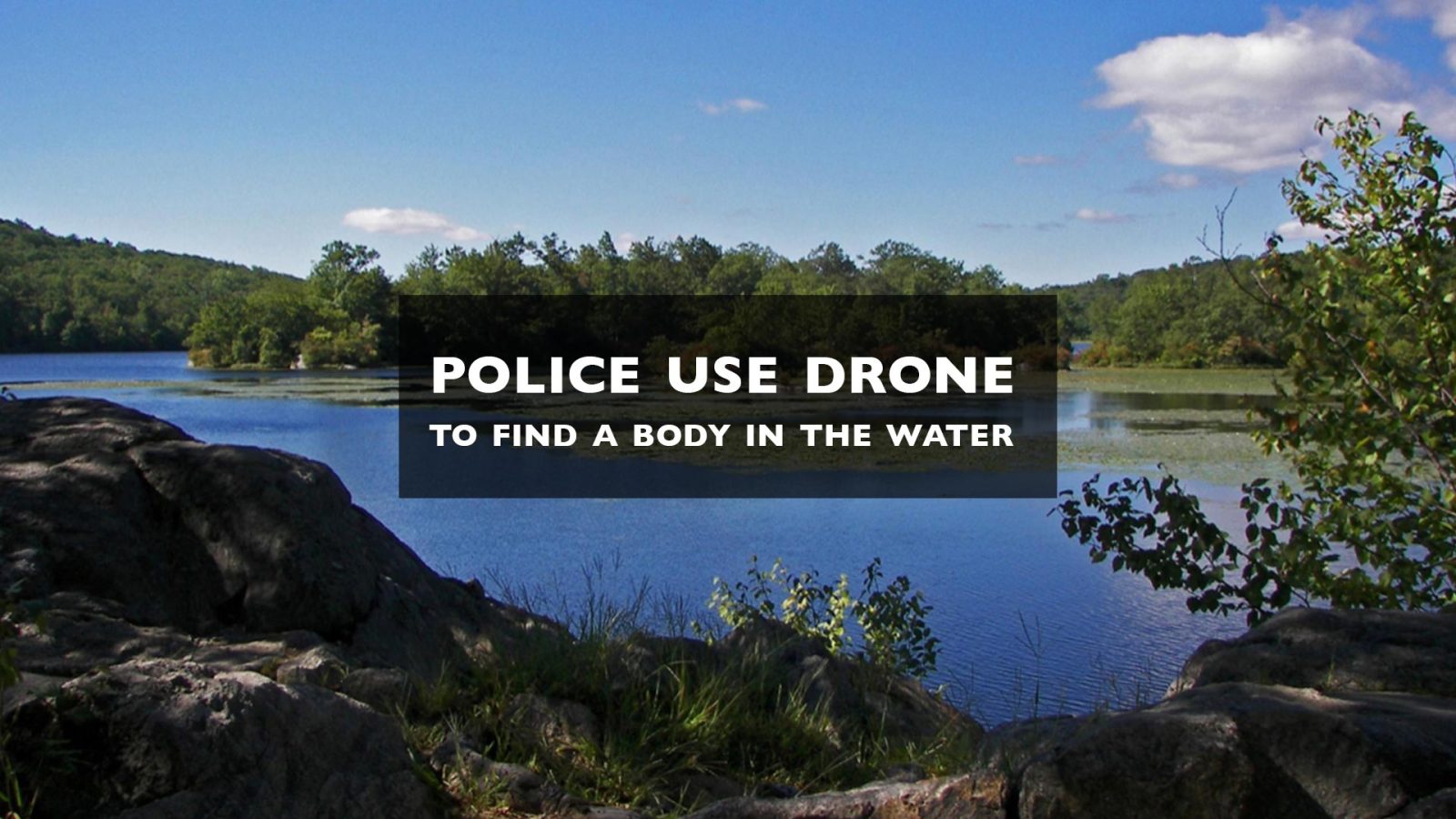 Early Saturday night, a man went missing in the water at the reservation in Mahwah, New Jersey. With the help of drone technology, Mahwah Police were able to aid first responders in finding the body.

The Mahwah Reservation contains 4,000 acres of wooded trails, lakes, and views of the valley. At the very top of the reservation, there is a big lake where many people will go to swim and hang out. Around 6:30 p.m. on Saturday night, a 57-year-old man went missing in the water.

Shortly after, police, divers, firefighters and other first responders appeared on location to find the body. At ground level, it can be hard to spot anything out of the ordinary in the water. However, thanks to Mahwah Police’s investment in high end drone technology, they were able to locate the body in the water.

Using a thermal camera, the police were more than likely able to identify the warm body in the cooler water. From there, they were able to work with the other responders on-site to retrieve the body. Although the man had made his transition, the body was found and recovered.

Drone technology has advanced significantly in many fields over the past decade. Issues like this can be resolved quickly while rescue teams put fewer people at risk. The goal of drones in a scenario like this is to provide aid to humans. We have the ability to move the aircraft where people may not be able to go. On top of that, drones with thermal cameras can show an image that is not visible to the human eye.

Over the years, drones have been used more and more for S&R — and often with very positive outcomes. In fact, DJI has been tracking cases where drones may have helped save a life for several years now. It’s an interactive map (more from DJI and link to map). You can also refer back to a story when we first published something about the new map.

It is nice to see more uses for drones come about. I am hoping that this story will inspire other departments to look into how drones can benefit them.