Pro Tip: How to avoid your Mavic Pro sinking into the sea 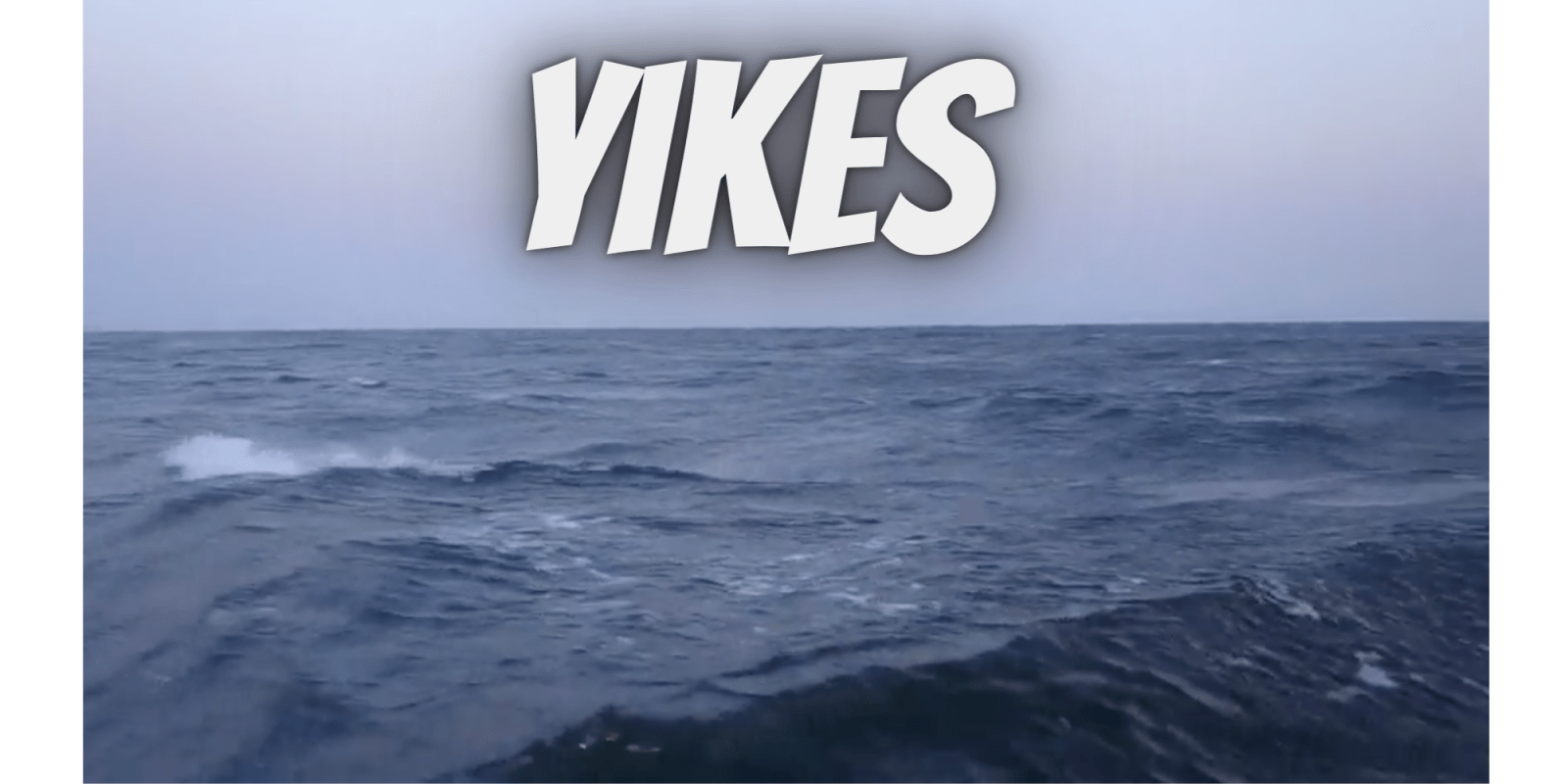 If you’ve been flying for some time, odds are you have a story or two about a drone crash. It happens to the best of us — and it happens even more often to the worst of us (meaning as pilots, not people). A Reddit post documents one of the more memorable mishaps we’ve seen: A drone disaster at sea.

When the first Inspire came out, a professional photographer/videographer I know bought one. He called me immediately to meet him so I could see it and watch it fly. We met at a park on the shore of Lake Ontario. He lifted the drone off, I watched it hover for a bit, and then — zoom — he flew it out over the water. I remember it was late winter, and we were looking at the Inspire’s view of the ice and water from above. I also remember thinking: What if you have a problem out there? That’s an expensive piece of equipment should you have a mishap. (Seriously, even though it wasn’t my drone, I recall feeling really uncomfortable about this. Why take the risk if you didn’t need to?)

Of course, drones these days are really reliable. They’re not likely to drop out of the sky, and they will remember where Home is even if you can’t. They’ll even keep track of your battery and tell you when you’ve reached the Point of No Return.

User milksheiks posted a video that’s getting a lot of attention at the moment. It’s called “My magic pro’s last video :( flew it out to sea on a windy day. Wind didn’t allow it to fly back and battery died over the ocean. RIP.” (And yes, he had that “magic” typo – as you’ll see.)

I can’t stop watching this. That sinking feeling – and this ridiculous hope that somehow milksheiks is going to fly his Mavic Pro back home (in which case it truly would be a “magic” pro). Others quickly started building the thread, offering commiseration, advice – and even admonishment.

“This is heartbreaking, the last wave, oh my lord. Poor thing,” wrote one poster. “As tragic as this is, you learned some valuable lessons here. That’s a positive thing to come out of this. But yeah, I’m sorry for your loss.”

And then a zinger:

Bullshit. Those waves are calm. Probably 10 mph max, definitely not 40 mph which is what the mavic flys. The wind wasn’t the issue, it was you, and not understanding how far out you were.

Lol calm down. Where in this did I say it was the mavic’s fault?

This was obviously a pretty bad day for milksheiks. We weren’t there, but the basics are clear: The Mavic Pro was too far away to get home. Wind likely played a role. (And, as you know, fighting headwinds requires more energy from the drone.) So what might we suggest to help you avoid a similar fate?

Check the forecast before you head out to fly. Get yourself an app that specializes in hyperlocal wind forecasts. We won’t get into an exhaustive list here, but these apps can provide constantly updated data on prevailing wind direction and windspeeds. Some of these apps will also tell you at what time of day these winds will change. Certainly you want to avoid situations where you fly a considerable distance during calm weather, only to face a headwind during the return leg. That’ll get you every time.

The app on your mobile phone or tablet, especially if it’s a DJI app, provides a ton of information. Be sure you’re monitoring your remaining battery and keeping an eye on the wind. Having an anemometer on hand can also be useful. If you have the option, plot your outbound flight against the wind so that your return flight, with the wind, will require less energy.

A few years back, when the original DJI Goggles were launched, the company’s Barry Blanchard was kind enough to drive me just outside Las Vegas for a demo. He popped up his own Mavic Pro so that we could have a video feed, and then the wind picked up. Suddenly, the Mavic Pro was being pushed away from our location, despite Barry giving it full inputs to fly back to us. After struggling with this for a minute or two, Blanchard did what any experienced pilot would do: He put it into Sports mode and began changing altitudes. He quickly found that by changing height he found a layer where the wind speed wasn’t as great, and he soon had the Mavic back home.

It’s the same strategy espoused by another commenter:

Wind is different at different altitudes. Kick that thing in sports mode and just adjust your height until you get movement. You can always fight the wind.

That’s something I didn’t note in the Reddit comments. But it’s worth noting here that milksheiks is flying well beyond visual line of sight. I can’t imagine being able to see this from the nearest shoreline, can you? So this flight likely was illegal by FAA standards.

Some time ago, we wrote about GetterBack. It’s an ingenious device that will pop up a small float with a kevlar line that will allow you to rescue your drone from water that isn’t insanely deep. Had milksheiks been flying on a lake with a GetterBack he or she would have had their drone back by now. Even if the device were a write-off, he’d at least be able to recover his micro-SD. You can learn more about that product here.

Lol, yes, there’s this option. But then milksheiks still would have had to rent a boat and track down his pontoon drone:

And that’s perhaps the most obvious one here. Was there truly a need to be flying out over the open ocean? Probably not, or at least not one that milksheiks mentions. Keep your drone closer to shore and within Visual Line of Sight. Should an issue like this begin to arise you’ll have a far greater chance of getting it home safely.

Think about the measures outlined above. Download a wind app. Check your forecast. Use an anemometer. Fly within VLOS and keep your eye on battery levels. And – should the app tell you it’s time to Return to Home — just do it. Losing a Mavic Pro — or even a “magic” pro — is no fun.