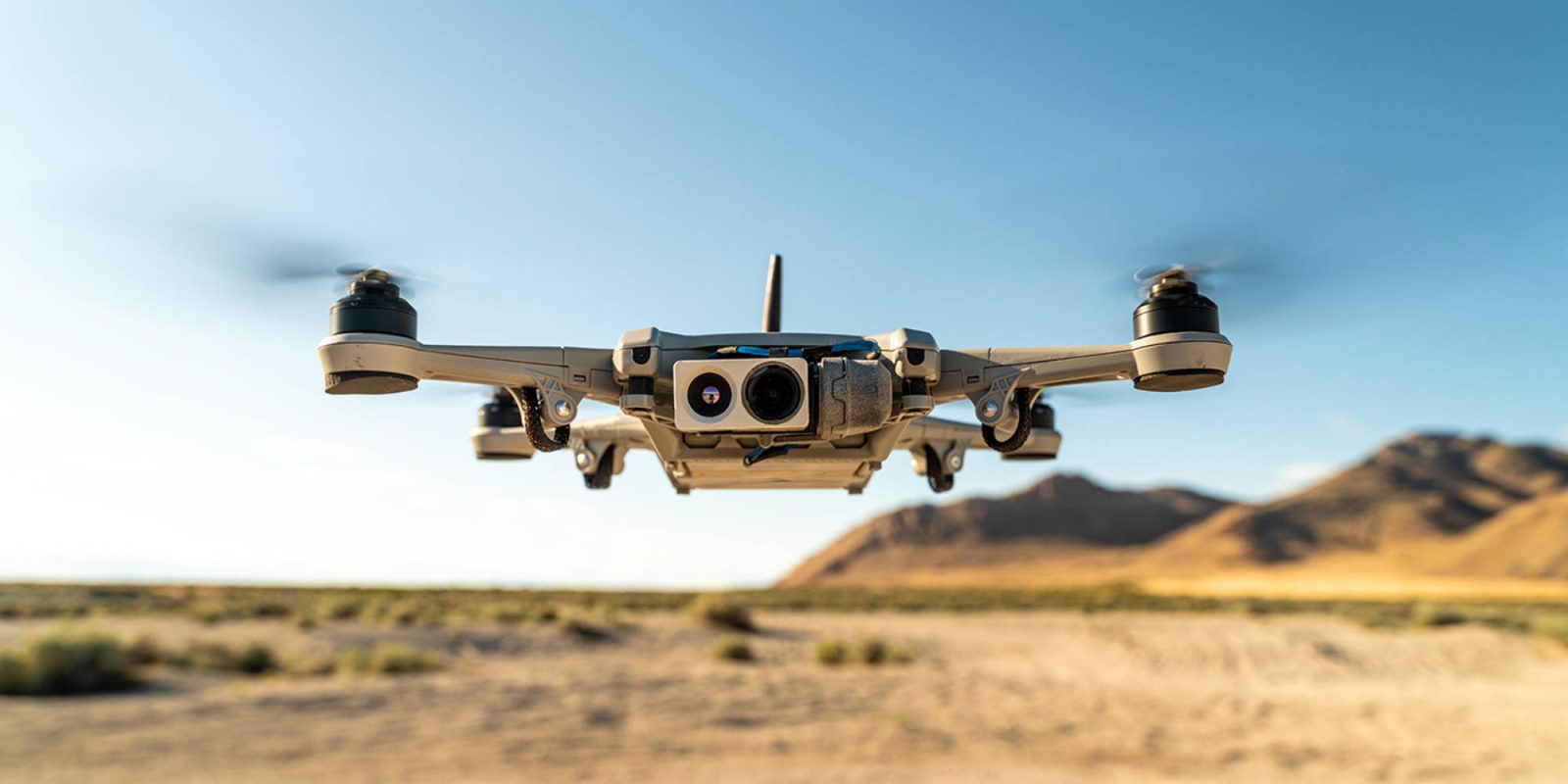 Drone maker Teal has just released its first government-focused drone, Golden Eagle, an American-made drone meant for use by government agencies and the military. The drone’s primary use is for short-range surveillance and reconnaissance missions.

The Golden Eagle has a flight time of up to 50 minutes and can fly at speeds of 50 mph with a range of 2 miles. It is able to fly in wind speeds of up to 30 mph and can operate between -32 degrees and 110 degrees Fahrenheit.

The drone is equipped with forward-facing obstacle avoidance and rear-facing visual-inertial odometry, which estimates the location of the drone without the need for GPS. The Golden Eagle drone platform has already received approval from the Department of Defense and Federal Government as a part of the DIU’s Blue sUAS Project.

The drone uses a Qualcomm Snapdragon 845 mobile chip to power the autonomous capabilities, computer vision, and AI detection of people and vehicles. It uses AES 256 encryption and complies with section 848 of the FY20 NDAA.

George Matus, founder and CEO of Teal said on the launch of the Golden Eagle:

“Golden Eagle is the system we’ve always wanted to build. It’s the culmination of five years of work to bring to market a combined hardware and software platform that maintains the ethos of Teal One, but with new industrial-grade technology ready for the most demanding aerial operations. From the beginning, we’ve worked to build unmanned systems to be more than just flying cameras. Golden Eagle fulfills that vision and more, equipping businesses and government agencies alike with a scalable, secure, and rugged system that keeps them informed and protected in the field.”

The Golden Eagle uses Teal’s Air Control controller that features a 10-inch Android tablet display running Teal’s QGroundControl app. The controller is weather resistant and is able to be used in most situations. It has a 10-hour battery life and allows the Golden Eagle to fly waypoint missions and capture 2D/3D photogrammetry with a near-real-time generation of 2D maps.

The release of another American-made drone means DJI and other companies are taking a hit. DJI specifically has been facing growing competition with more local drones being produced for government and military operations forcing them out of the market. The privacy accusations DJI has faced in the past has also seen a decline in business for them in terms of government operations in the US.