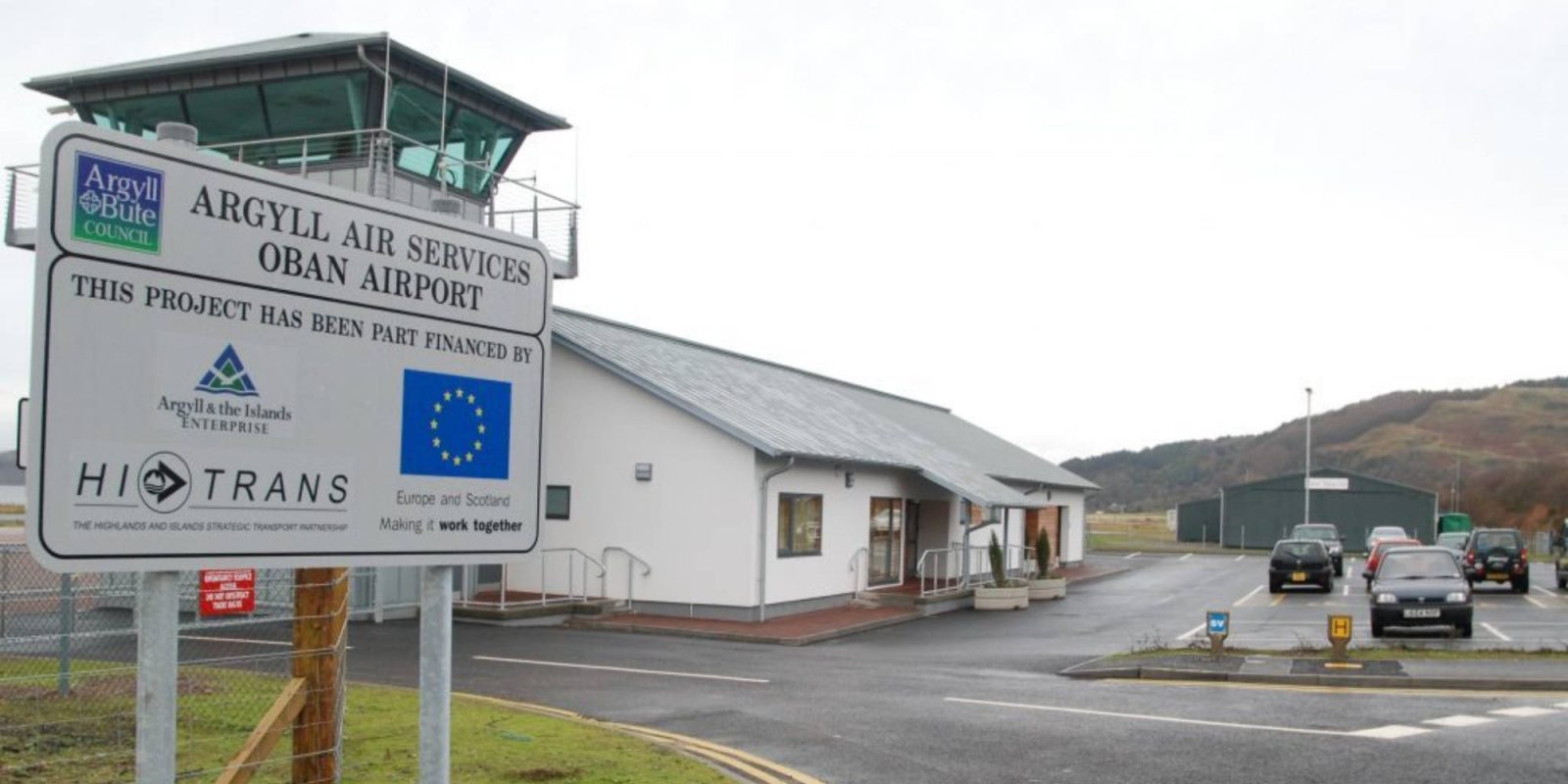 The Argyll and Bute Council confirmed local police are leading an investigation into reports of drone sightings near to the Oban Airport. The news comes a week after drones were spotted flying in the restricted aerodrome traffic zone (ATZ).

The Civil Aviation Authority (CAA) said it received safety reports in confidence while local police investigate the drone incident. The Argyll and Bute Council had also shared that one drone was reported a short distance from the approach to runway 01.

If the investigation ends up finding the person behind the flight, they could be facing up to five years in prison and an unlimited fine.

Many online have said that it is likely an inexperienced drone pilot that has flown into the no-fly zone while capturing footage of the tidal phenomenon at the Falls of Lora, which causes rapids to be produced for two to five days either side of the spring tides.

Others believe that the person flying the drone knew the rules but ignored them or didn’t take them seriously and continued to fly. An issue could be the cheap drones you can buy that don’t come with no-fly zones built-in to stop illegal flights.

“Any activity which causes safety issues at Oban Airport is of the gravest concern. The safety zone is there to protect. I appeal to all to be mindful of the danger and to respect and observe the drone exclusion zone for the safety of personnel and flights.”

“Clear rules exist to ensure the safety of operators and the public when drones are being flown,’ said Councillor Green. For recreational use these include retaining line of sight, keeping below 400ft, and not entering restricted spaces around airports.”

“I would appeal to anybody who is going to be flying drones to make sure they are doing the proper risk assessments and paying attention to the legislation before they even leave the house. That would make sure they are not endangering anybody’s life by going out with a drone.”