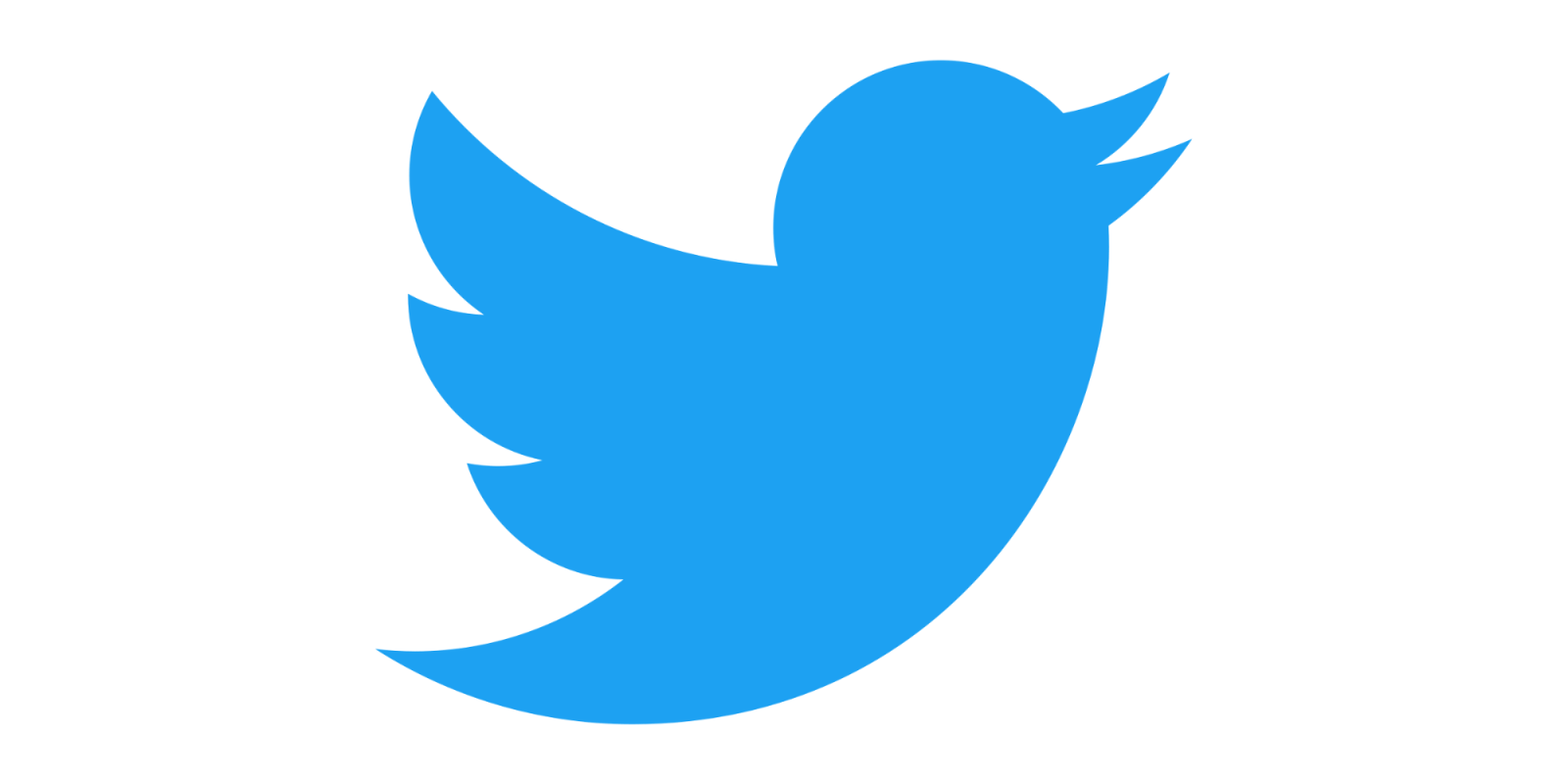 We are starting to witness a changed landscape when it comes to drone companies. This past weekend saw that clearly illustrated with some exchanges on Twitter.

It used to be that drone companies did their own things and tried not to make comments about the competition. Even when GoPro had its disaster with the Karma, competitors didn’t really gloat about GoPro’s misfortune publicly. (Mind you, DJI released its Mavic Pro within about a month of the GoPro launch, and the foldable and feature-laden Mavic Pro was clearly a superior product — even before Karma drones began falling from the sky due to a manufacturing defect.) Point being, there seemed to be kind of an unspoken agreement that drone companies wouldn’t put down the products of competitors. Over the past few months, however, we’ve seen the landscape begin to change.

The roots of this are twofold. The first, and most obvious, is that DJI is the biggest drone company in the world. It has in excess of 14,000 employees. It produces a wider variety or products than anyone else. And, at last count, was responsible for something in the order of 70% of global drone sales. (That figure is based on surveys of consumers and service providers.)

For years, DJI was totally unassailable. It had the best technology at the best price — and you simply couldn’t argue against that. It also had a product for pretty much every niche in the marketplace, with the exception of FPV racing drones (though there could be one of those on the horizon). But a controversial crack in DJI’s armor would soon surface.

The issue was around data security, and whether some identifiable data could make its way to servers or third party apps. The issue reached a head with the US Department of Interior, which has effectively banned all Chinese-made drones, or drones with Chinese-made components.

The allegations put DJI in an awkward situation. Suddenly it had to defend its product — something it never before had to do. The company highlighted report after report that indicated its product was secure. (Plus, it already had the DJI Government Edition of some products, which was specifically created to satisfy privacy and security concerns of government and some enterprise clients.)

DJI’s products were put through a gauntlet of tests. Some of those tests were initiated by DJI, and some were paid for (or so it appears) by DJI’s competitors. That should have settled things, right? Unfortunately not.

As you might expect, the research paid for by unknown parties (but presumably competitors) painted DJI in a much more concerning light. Stories like this one were widely repeated. DJI’s response was quoted, of course, but it’s the nature of news that those denials don’t tend to get the same coverage as the initial allegation. What’s more, DJI is put in the position of constantly having to deny allegations, which some people will interpret as an indication there is a problem.

In June, Parrot was getting ready to announce a new product — what would ultimately be revealed as the ANAFI USA. In its early campaigns, it took direct aim with some decidedly anti-Chinese and anti-DJI content:

We also started seeing an increased emphasis on Made in USA drones. Even Autel — which is a Chinese company — Touted that final assembly of its new enterprise drone was “Made in USA.”

Of course, Skydio is made in the USA. And that company has also been emphasizing its American heritage as well as the security of its own system. This was particularly the case when it announced its Skydio X2.

That’s a snapshot of the context, then, for what happened over the weekend on Twitter. It started with a Tweet from Brendan Schulman, DJI’s vice president of policy and legal affairs. Schulman Tweeted out a list of those who have examined DJI’s software for data security issues.

The following day, Skydio’s head of public safety integration replied with the following:

In terms of weekend Twitter, this is likely a tempest in a teapot. But the exchange is revealing nonetheless. Where things go next is unclear. But competitors, it appears, see an opportunity. And with sales to government agencies at stake, it seems likely they’ll continue to pursue this. Whether it’s Skydio or Autel or Parrot, the gloves are coming off.