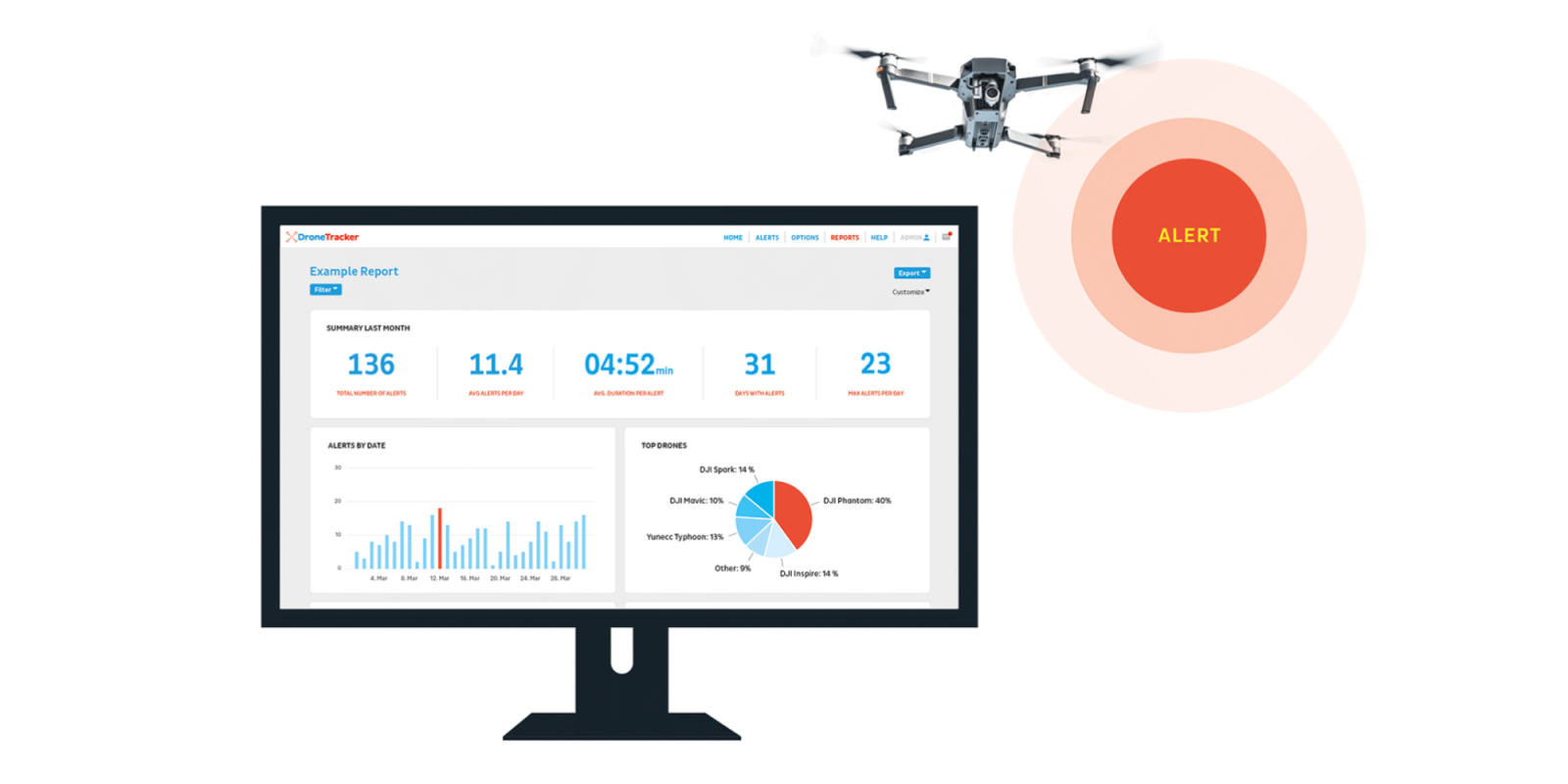 San Francisco-based Dedrone specializes in counter-drone technology. Its products are designed to detect, identify, and even disrupt drones that are being flown with malicious intent. It today announced that it has raised $12.1 million from investors as the company moves forward.

There’s definitely a market for counter-drone technology. Sensitive facilities like airports, prisons, and even Major League Baseball stadiums are vulnerable to drone incursions. Dedrone builds products that can identify drones based on the Command and Control radio signals. It supplements that intelligence with radar and cameras that can hone in on a target and track it. It can even, in circumstances or locations where permitted by law, use electronic impulses to disrupt that C2 link and force a drone to come down and land. It’s a package with an excellent value proposition, for the right customer.

And now, investors have endorsed its product and business model to the tune of $12.1 million US, or £9.1M, in funding. The funding round was led by leading European investment company TempoCap. Dedrone announced the development in a news release on October 1.

Following this successful investment, Dedrone will accelerate development of its best-in-class platform providing early warning, classification of, and mitigation against drone threats. The Dedrone platform is complete counter-drone solution designed to detect, and classify drone-based threats. The Dedrone system detects approaching drones with the help of radio sensors as well as special camera and radar systems, whose data are processed by the intelligent DroneTracker software.

Dedrone produces an entire system, designed specifically for smaller drones. The company says its Software-as-a-Solution (SaaS) combines machine-learning software with specialized sensors. Together, they detect, locate, identify, and potentially even mitigate drone threats. Its systems are in use at “hundreds” of locations worldwide. Dedrone units stand guard at sensitive government, military, penal and other locations, including critical infrastructure.

Drone technology has advanced tremendously in the past few years, and today drones significantly aid in surveying, disaster relief, delivery, and myriad business and consumer applications. However, in the wrong hands, a drone’s accessibility, capabilities, and ease of flying make it especially suitable for hacking, surveillance, and terrorism.

For TempoCap, which has invested previously in leading security technologies, Dedrone seemed a logical fit:

“Quite simply, this is cutting edge-technology delivering a massive difference to governments, businesses and critical national infrastructure. It’s a market that is growing rapidly, and we’re investing in the best company in this sector.”

The impact of illicit drone usage has been felt by thousands of people and organizations and unfortunately, it’s a threat that’s only going to get more prevalent as drones become more widespread. We’re excited to address this challenge head-on.

The whole counter-UAS sector is definitely a growing market. We anticipate it won’t be long before virtually every sizeable airport has some sort of drone detection and mitigation system. It’s not much of a stretch to think that facilities like stadiums, prisons, power plants, etc. would see similar value in this technology.