Fat Shark to be acquired by Red Cat, now a part of Rotor Riot 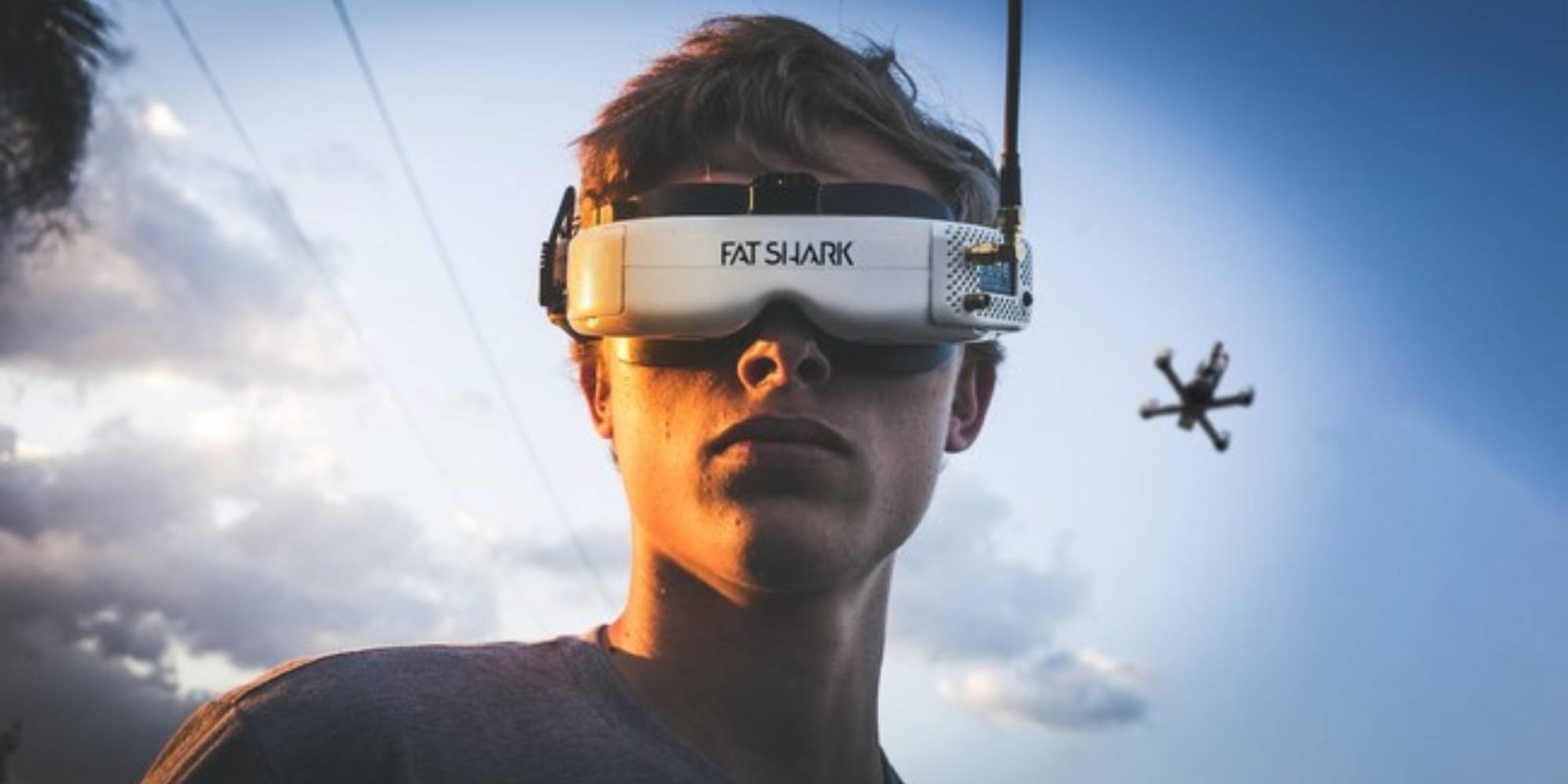 Red Cat Holdings announced that it has signed an agreement that will see it acquire FPV goggle manufacturer, Fat Shark, by November 1, 2020, if everything goes according to plan. Fat Shark will now join the Red Cat Holdings family to provide the company with a fully-integrated supply chain with soon-to-be sister company, Rotor Riot.

Fat Shark was founded back in 2007 and soon rose to become the go-to FPV goggle manufacturer for novice pilots all the way to the pros racing the Drone Racing League.

The company is estimated to have a market share of around 85% and generates around $7 million in revenue annually, according to Red Cat Holdings. This number is only an estimate at this stage, as Fat Shark hasn’t been audited yet.

The increase in revenue is expected to boost the cash flow of all Red Cat Holdings’ companies combined. This includes drone education, entertainment and manufacturer Rotor Riot and the less known Drone Box focusing on blockchain-based storage, analytics, and services for drones.

“Our expected acquisition of Fat Shark strengthens our position by providing direct access to premier FPV technology favored by professional racers and drone enthusiasts alike. The combination not only provides a fully-integrated supply chain but adds design and development capabilities as well as international manufacturing and distribution. Fat Shark’s existing digital platform and innovation also provides a valuable road map to fuel our future growth and our expansion into the enterprise drone market.”

There are already talks for the upcoming digital headsets from Fat Shark to be paired with Rotor Riot’s ready-to-fly-drone packages. Just one of the many ways we expect the two companies to benefit from the acquisition.

“We are excited to partner and integrate feedback from the top pilots at Rotor Riot as we develop and expand our digital video systems.  Rotor Riot is especially well situated to help us build better FPV products as well as expand into enterprise training and field solutions.”

Fat Shark’s Digital FPV system came out around the same time as DJI’s did. From the get-go, the product didn’t take off as well as DJI’s did, almost kicking Fat Shark’s Byte Frost system under the mat. As Rotor Riot builds custom racing drones and has ready-to-fly kits, Fat Shark will now have its digital FPV system in almost all of these drones, allowing it to have a larger base to stand on, which will slowly bring up its user base to better compete with DJI’s offering.

It doesn’t come as a surprise that Red Cat Holdings wants to own Fat Shark. The company already owns a well-known brand Rotor Riot, which has begun creating its own custom frames, motors, and other drone parts. The one thing Rotor Riot doesn’t make is custom FPV goggles.

The acquisition of Fat Shark means Rotor Riot can now sell its own line of products that it wholly owns, in theory cutting down costs and allowing the company to provide a better overall experience to the customer.

Owning Drone Box could see it being integrated into future Rotor Riot drones or Fat Shark goggles, as a way to save FPV footage easily on a secure platform. You can currently store flight logs, video, and socialize with other pilots on the platform. You can even analyze your previous flights to get a better understanding of what went right and what went wrong.

Here’s a graphic we found on Red Cat Holdings’ website, showing its plans to acquire two more companies within the drone world. One of the two is now Fat Shark, of course. It would be interesting to find out what the fourth company they are looking at, maybe something in the commercial field?