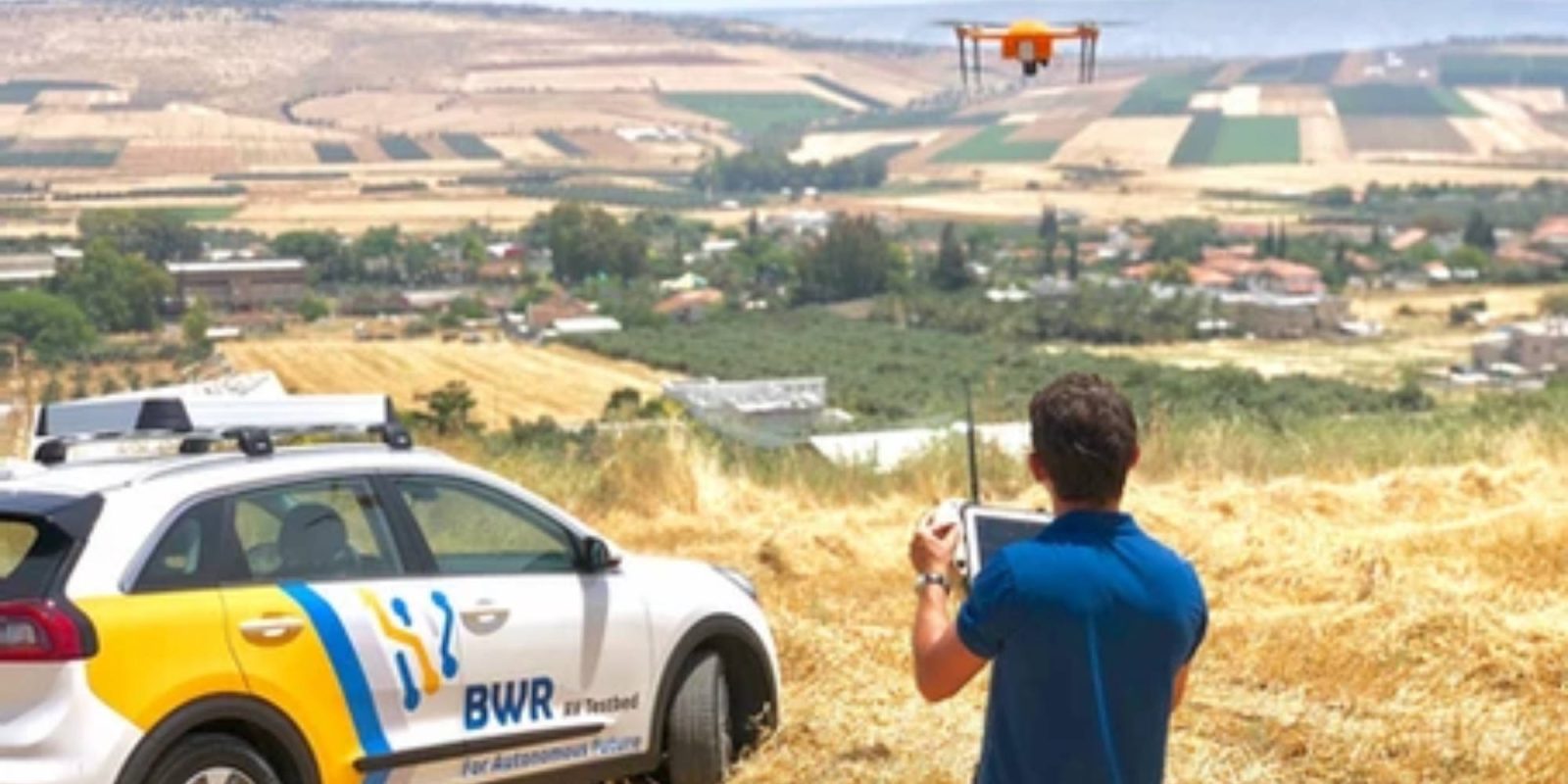 Israeli drone company Blue White Robotics is planning to open a control center in the US at the Technology Garden accelerator in Syracuse, New York.

Blue White Robotics plans to create 30 new jobs in operations, marketing, and sales over the next five years in the US market.

The company chose to make its move to New York as the state is home to the drone corridor, which makes it much easier for companies to test and validate drones.

The company will get help from the city of Syracuse in the form of up to $300,000 in tax credits. The company could also receive up to $1 million as a part of the UAS Central Job Fund, which aims to create jobs within the drone industry.

Previously, Blue White Robotics received $10 million from private American investors to help with the move into the US, which is estimated to cost around $4 million. The company has also been working with Brooklyn-based Easy Aerial, which develops automated drone-in-a-box solutions for the security sector.

Blue White Robotics was founded in 2017 by three Israeli ex-Air Force members, Ben Alfi, Yair Shahar, and Aviram Shmueli. The trio wanted to create their own company that produced cost-effective drones that are reliable, flexible, and delivered on time.

The BWR platform is an end-to-end solution that allows a single operator to control a fleet of drones from a remote control center with relative ease. The operator can set various missions for different drones in the fleet and monitor them all in real time via a software platform that can integrate with third-party APIs to better suit the customer’s needs. The platform can also integrate with other autonomous vehicles such as tractors to create one system that works together perfectly.