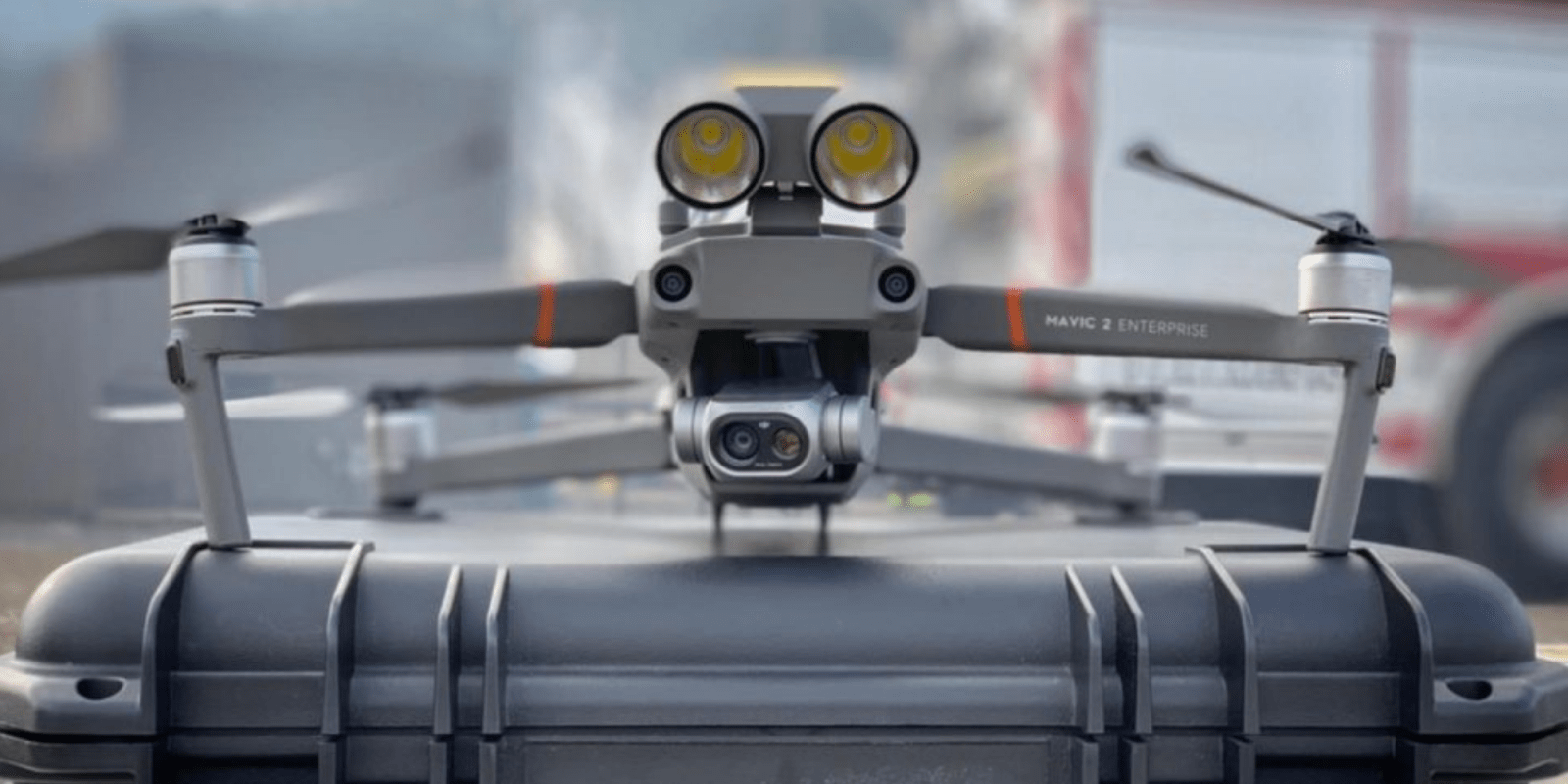 Last week, we told you it looked like there might be a ban in Japan on Chinese-made drones. Now, it’s clear: Japanese government agencies will stop purchasing drones from China as of 2022. We’ll tell you why.

DJI has long manufactured the drones of choice for clients around the world – and it still does. It’s very difficult, if not impossible, to compete against the quality and features of its products at an equal or better price point. That’s why DJI sells north of 70 percent of all drones sold on the planet (and some believe the figure is actually closer to 80 percent). Governments often select DJI products for use by their agencies, again because of the quality, features, and value these products represent.

But, starting in 2022, the government of Japan says it will no longer purchase any Chinese-made drones for government use. And, of course, that ban includes DJI.

The problem is not with any manufacturer. The issue, unfortunately, is with an area that the manufacturers have almost no control over: Chinese government policy.

Specifically, legislation enacted in 2017, known as China’s “National Intelligence Law.” According to a post on LinkedIn by the Japan UAS Industrial Development Association, that law “mandates that any Chinese organization must cooperate with the government in providing information. As such, Japan announced the ‘policy regarding the procurement of UAS by government agencies’. Drones owned by the government will be replaced with highly secure models.”

No one has alleged that the government of China has asked any drone manufacturer for data. But it’s the potential that it could happen that’s causing some of the unease we’re seeing.

DJI, meanwhile, has been pointing out to consumers that the power to control their own data is in their own hands. With a few changes to settings, any concerns about personal data or photos winding up elsewhere can be assuaged.

In fact, DJI’s Enterprise division released a long and detailed post October 30 that outlines how to lock down your data tighter than a drum:

DJI takes your data privacy and security seriously, so our drones do not automatically transmit image, video, or flight log data to DJI or anywhere else. Your data is stored safely on your drone and in the DJI mobile app you use to control it, and you decide whether to share it with anyone. If you want to take additional steps to protect your data, this guide explains additional data privacy and security methods available to you using your DJI drone.

In fact the DJI Enterprise post offers no fewer than six different ways to take control of your data, including:

When it comes to those last two steps, it’s worth adding a bit more here.

DJI has developed a “Government Edition” version of some of its products. These are made specifically to not connect to the internet and run on special firmware, creating kind of a hermetically sealed system. These products, in fact, were created in response to concerns initially raised by the Department of the Interior.

But what’s this ‘develop your own software’ business? Actually it’s not as unusual as it might initially sound. DJI’s Software Development Kit (SDK) provides the tools for larger organizations to literally build their own custom app for controlling their drones. What’s more, many companies have done precisely that:

DJI’s Software Development Kit (SDK) allows any organization to create its own customized software for use on our drone hardware, with a rich set of data controls and features. Over 20,000 active developers have developed and published over 1,000 SDK apps. Companies such as American Airlines, FedEx, Ford, and Time Warner are among the industry-leading companies that have developed their own custom software solutions for their use of DJI drones. We now offer five separate SDKs to allow customization of the mobile app, user interface, Windows applications, drone payloads, and onboard computing applications. DJI’s SDKs were developed at our Palo Alto, California, R&D facility and are supported by the engineering team located there. For more information on how to become a software developer, please visit: https://developer.dji.com/

Well, the government has about 1,000 drones in various fleets, according to the Japan UAS Industrial Development Association. It’s unclear how many of those are Chinese-made products, but it would be reasonable to assume that the majority of those products are made by DJI.

For DJI as a global company, the loss of 1,000 drones sales means millions in lost revenue. But even so, that’s not hugely significant to a corporation of this size. It’s more of a concern around the message this sends.

For Japan, however, this isn’t just about drones. That Japan UAS Industrial Development Association says the move could well spread to other sectors and technologies:

As the government regulates drones made in China, it is expected that similar trends will spread to domestic electric power and telecommunications companies, steel and chemical plants, and general contractors that handle public buildings.

What do you think about this? Is Japan over-reacting? Or should the country simply follow DJI’s advice and ensure no data is shared? Let us know in the comments.