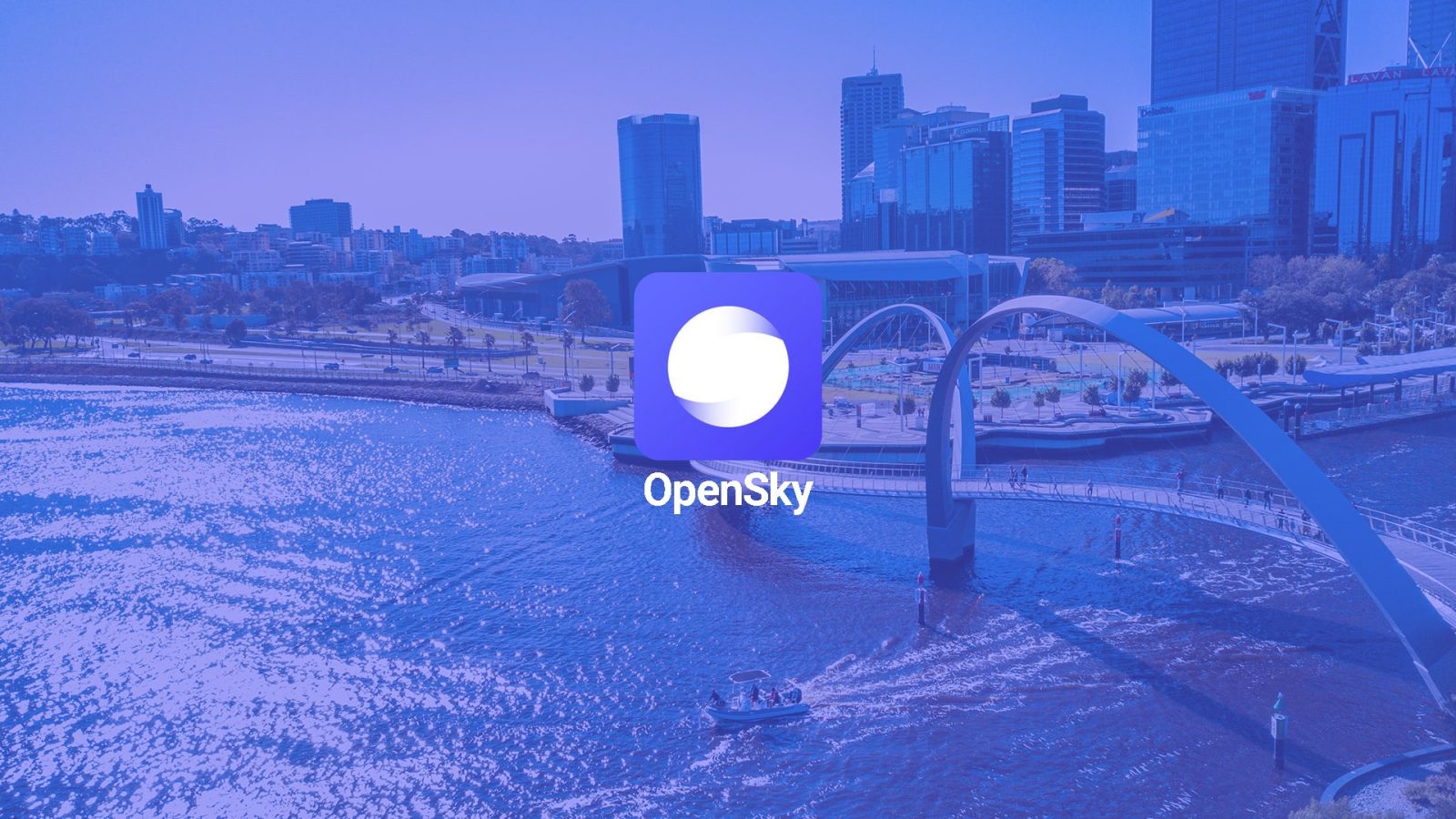 Wing Aviation’s OpenSky app has received web app support in Chrome and Chromium-backed Edge, allowing for direct access and improved ease of use. OpenSky is currently only available in Australia as a result of Wing Aviation’s drone delivery program.

I first came across the add button in the address bar earlier today when looking for a new location to fly, so the exact date it received support is unclear.

With web app support, you can access OpenSky directly from your taskbar without the need to open Chrome or Edge. The ‘app’ also loads faster than before and opens in its own dedicated window, just like a program or app would.

To add OpenSky to your desktop device today, you have to visit the opensky.wing.com website and wait for the + to appear next to the favorite icon. Once it appears, click it and follow the prompts. You will now be able to access OpenSky by searching for it on your device.

The app launched on the Google Play Store, App Store, and on the web earlier this year, making it the first of many CASA approved drone safety apps to hit the market.

The OpenSky app provides pilots flying recreationally, commercially, or under the ReOC to see current no-fly zones, restricted airspace, and temporary flight restrictions. Entering the intended flight location provides the pilot with a pin displaying the flight status and flight zones overlayed on the map. Clicking on the pin provides the pilot with a list of controlled aerodromes, hospitals, and helipads in the area, along with a checklist and tips to keep the flight safe and legal.