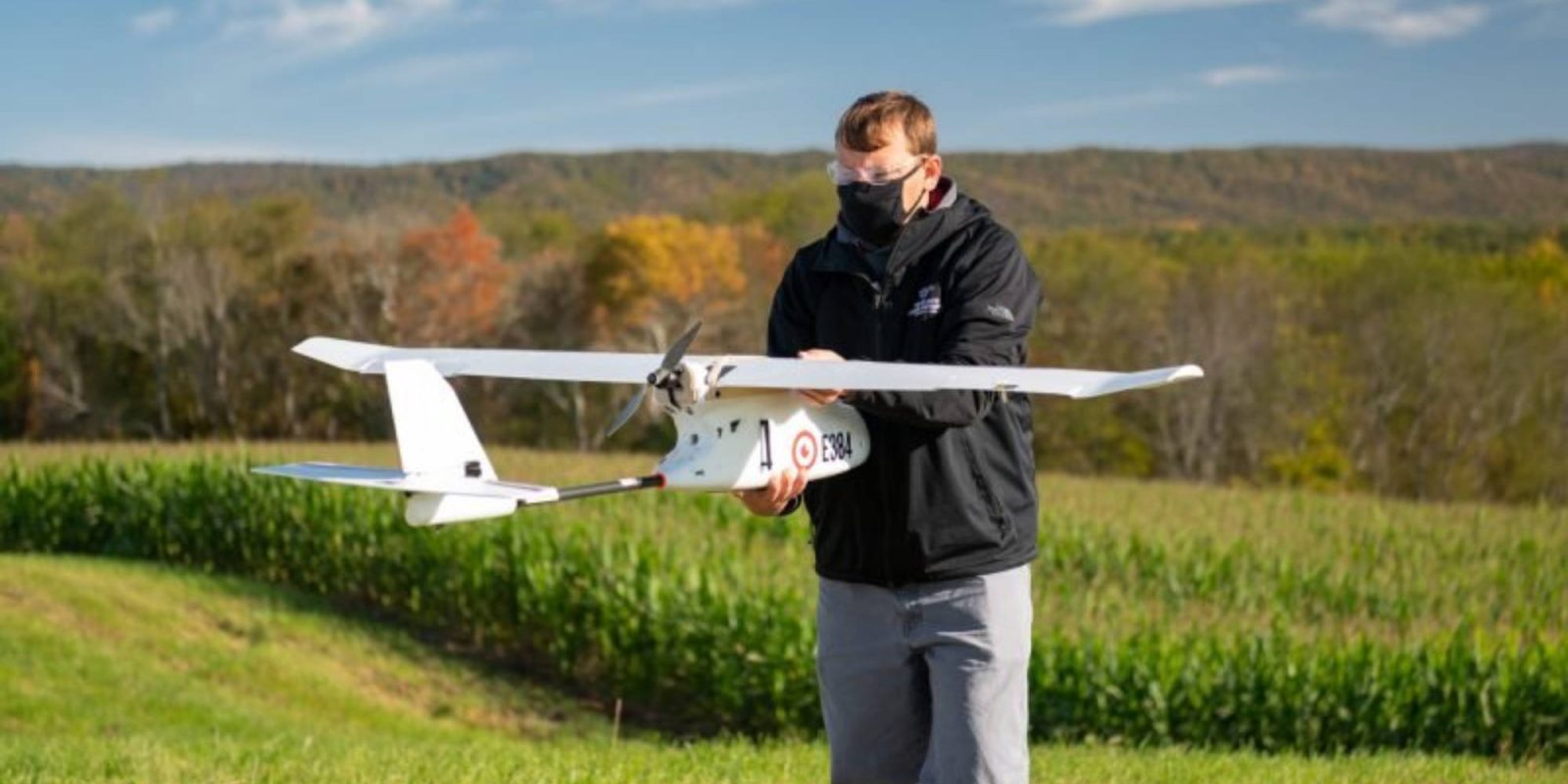 In a recent eight-day test, 369 drone flights were completed to answer how drones could share the airspace with crewed aircraft most safely and efficiently as possible. As many as 12 drones were flying simultaneously at a test site just outside of Blacksburg, Virginia.

The testing was headed up by the Virginia Tech Mid-Atlantic Aviation Partnership (MAAP), which is in its fifth year of drone and unmanned traffic management (UTM) testing.

This test has so far been the most intensive on the systems due to the number of drones in the air and the unexpected events programmed into the drones, allowing the team to collect data on all scenarios. MAAP partnered with AirMap, AiRXOS (part of GE Aviation), ANRA Technologies, and Wing to complete the testing.

“Building a UTM system that can allow multiple drone operations to safely share the same geographical area is a very complex problem. Operators with different aircraft, different software, different flight plans all need to be able to access real-time information about each other’s missions, as well as data on weather conditions, manned aircraft nearby, and other factors that might affect their ability to conduct their flight safely.”

Drone flights are still a rare sight in the current state and are only in the beginning phase. There’s a handful of active drone delivery programs worldwide, with many of them heavily limited to a small area or by what they can carry. Due to it being such a new thing, many safety questions still need to be answered, with this mega drone test being one of the best ways to answer them.

“Just like in the early days of aviation, people didn’t consider initially that you would need to have these kinds of services. But if we’re going to see the real benefits of drones we really need to have a solution that scales safely and manages larger volumes of aircraft and higher density operational environments. Imagine urban areas with lots of deliveries, public safety aircraft that need to be able to take priority. All of these things need to be accommodated within the UTM system.”

To test out the current systems we are using today, engineers specially designed a range of realistic scenarios that would require drone operators to work with each other. All of the tests used various software platforms as another way to make it more realistic. This also became one of the main things tested, looking to see if the different platforms could talk with one another.

In another test, unexpected events were introduced to see how all of the platforms would detect and avoid the event. A drone that veered off course was used for this, creating a possible collision. The testing also looked at the Remote ID standard being put in place.

These tests will help mold future laws when it comes to UTM and Remote ID. During the testing, what stood was the role data will play. The more data collected accurately and shared amongst pilots and drones in the airspace, the safer operations can be.

Coggin went on to say:

“This research activity is not done in a vacuum—it’s not just Virginia Tech working with the FAA. All the stakeholders are here at the table and involved in the research, and they’re helping form the solutions that will ultimately be implemented.”