81% of drone owners don’t know where to fly legally 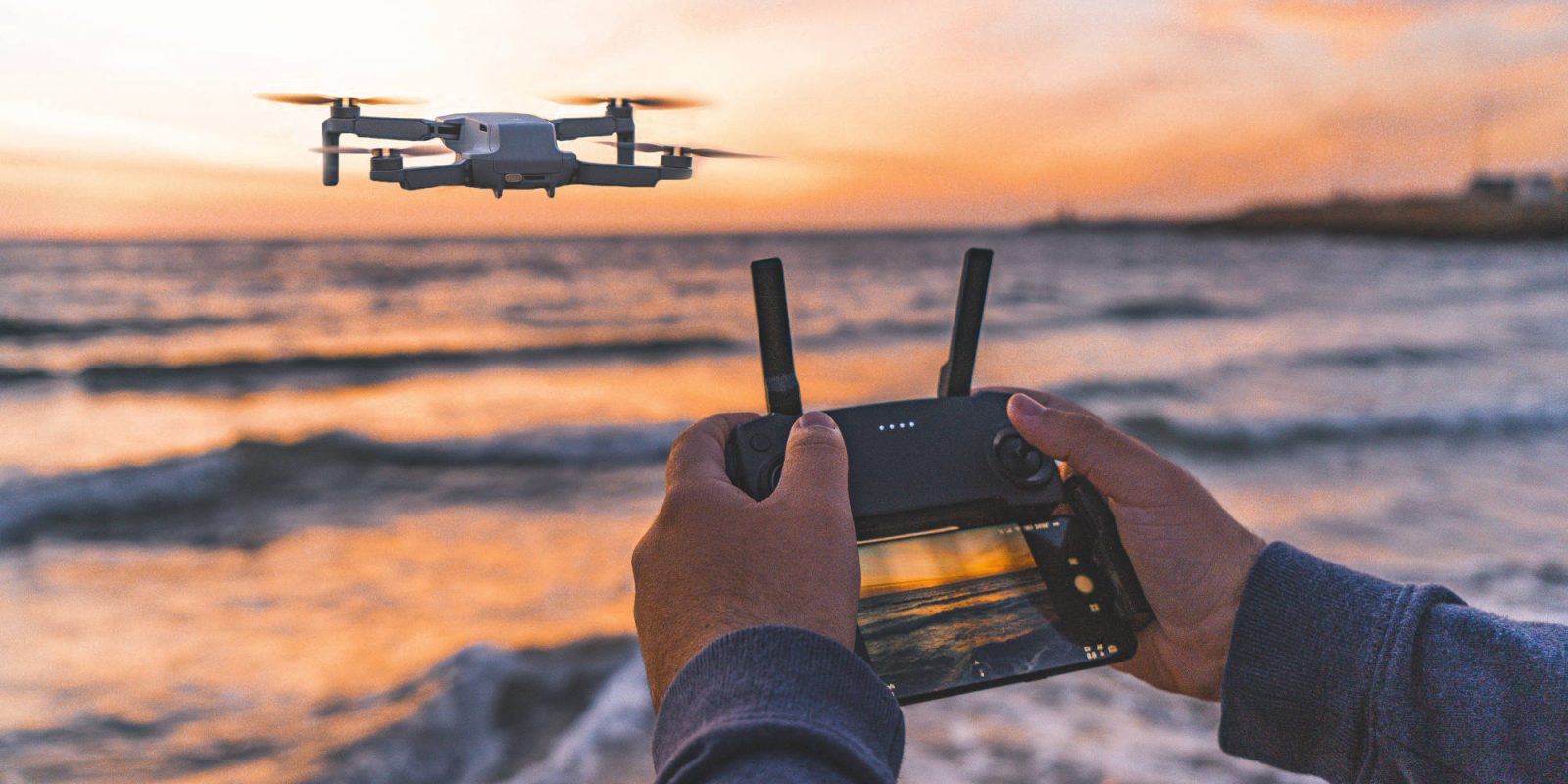 A recent survey conducted by RS Components has shed light on the general public’s opinions on drones, including privacy, deliveries, and threats. The answers collected suggest that drones still have a long way to go before they are widely accepted and aren’t looked at negatively.

The survey points out five main topics within the drone world that have been at the center of basically all drone discussions ever since they took off in popularity a few years ago.

The second is that 30 percent of Brits have said that drones threaten other manned aircraft. This is obviously about the smaller consumer models that you are seeing flying almost everywhere these days.

Only 14 percent of Brits think that drone deliveries are a good idea, likely linking the low number to the privacy issues and the supposed danger they cause to other aircraft. That’s a pretty low percentage.

Eight percent of Bris aged between 16 to 24 have said they plan on buying a drone for Christmas. That’s a whopping 5.33 million extra drones flying around the sky before the end of the year. Just think of the number of drones that will be purchased in countries with a larger population, such as the U.S. or China.

Now for the most interesting and dangerous fact: Only 19 percent of drone owners know where they are and aren’t allowed to fly, making the other 81% flying wherever they like, whenever they like. This is only looking at the people surveyed, but it still equates to many people not being aware of the rules around drones.

Looking at the UK’s population of around 66.65 million, let’s say one percent own drones. That’s 666,500 people flying around the skies, with 539,865 people creating potentially dangerous situations. While that number doesn’t sound massive, let’s take a look at the United States.

The U.S. has a population of around 328.2 million people. One percent of that equals 3.28 million people with drones. Of that, 2.65 million will be flying without any knowledge of the drone laws and no-fly zones.

Focusing on the lack of knowledge amongst general drone users, there is a clear need for education and drone companies taking more steps to help prevent illegal drone flights. Yes, DJI has no-fly zones built into its drones, but many smaller drones still over 250 grams don’t have the same feature.

This either means companies will have to include a GPS module and a database of no-fly zones that prevents the drone from flying into one, or counter-drone technology will have to be installed to prevent any drone from entering the restricted airspace.

In terms of education, government bodies will have to work with drone companies to include booklets and compulsory knowledge tests before taking flight. Since not all drones have a companion app, this would have to be on a website. Countries are fighting the lack of knowledge with the introduction of mandatory drone registration for drones weighing more than 250 grams — a controversial method but one required to filter out most illegal flights.