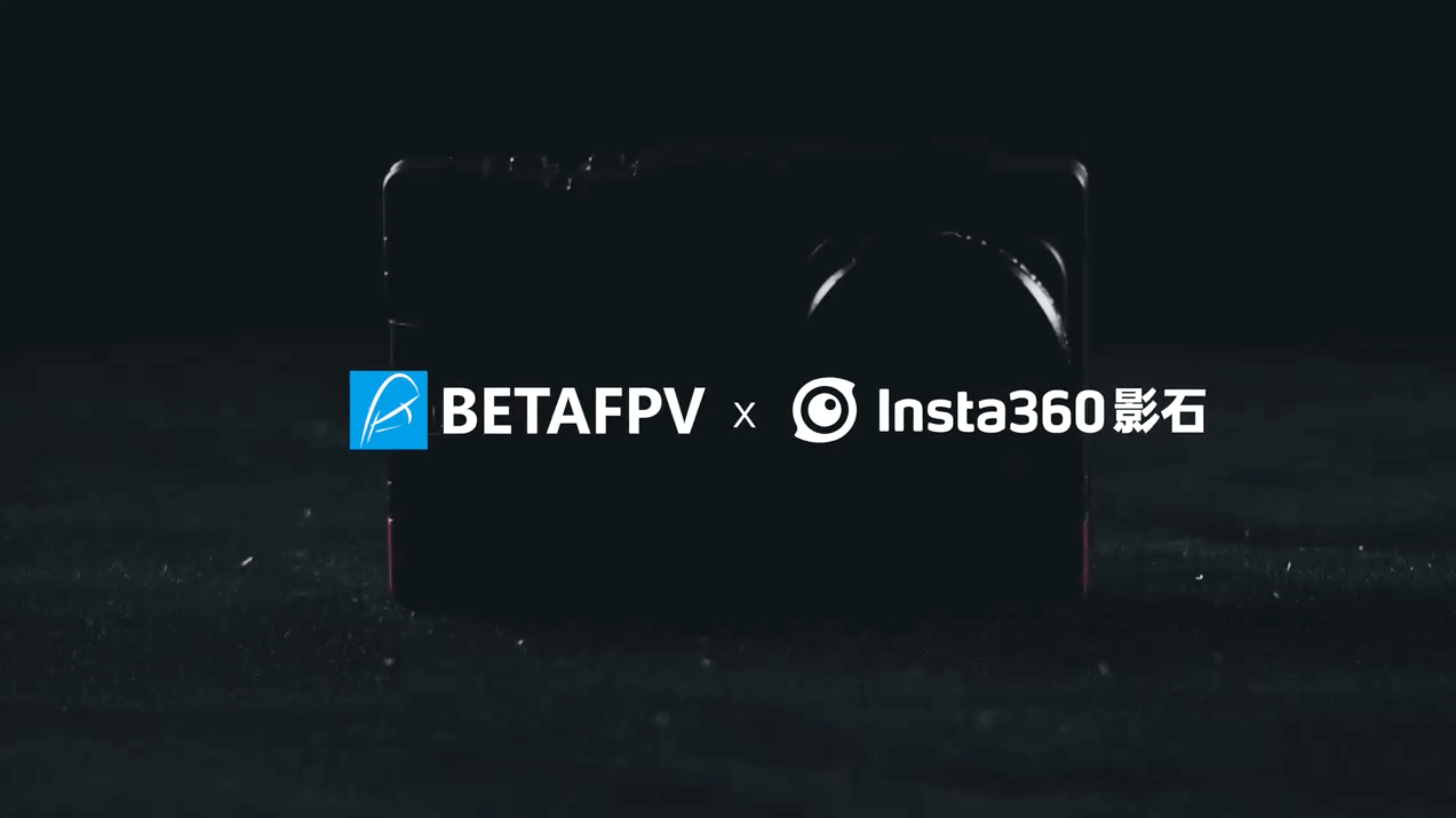 An interesting teaser has popped up online. We believe it’s pointing toward the release of a new drone and camera combo from two of Shenzhen’s heavyweights.

We’ve long been fans of Shenzhen companies BETAFPV and Insta360. The former produces great small drones with innovative designs, while the latter produces arguably the best 360° cameras and software available. They’ve also found there’s a bit of symbiosis. Some of Insta360’s cameras are quite small and very well-suited to drone work. And so we’ve seen some products from the BETAFPV side made specifically to integrate with Insta360 products.

Before we get to the new leak, let’s review:

The Insta360 GO is a tiny wonder. The company bills it as “The 20-gram Steadicam”, which makes it ideal for small CineWhoop-style drones. And BETAFPV saw the fit quickly, releasing its $159.99 Beta85X V2, which is made specifically to hold the GO or a naked GoPro:

That seemed to work out well, so BETAFPV came out with another drone built to take advantage of another Insta360 product. The X Knight 360 is designed for the ONE R Twin, which is a full 360° camera. One lens protrudes from each side of the drone to capture 360° in flight:

As you can see, BETAFPV has been building tailor-made products where it sees a fit with Insta360. So we are pretty intrigued to see this new teaser. It was posted to Facebook by BETAFPV:

Our take on the video

Given the trend toward lighter CineWhoop drones, this video hints – at least to us – at a stripped-down camera. That seems to be confirmed by the slightly blurry image seen in the background at the end: It appears to be a shell intended for a naked camera, just as we’ve seen for GoPros with countless designs. Have a close look:

Given the products we’ve seen emerge this year – and given that this teaser ends with the branding from both companies – here’s what we speculate: A new BETAFPV drone, built specifically to integrate with a stripped-down ONE R.

As BETAFPV says: “Guess what is coming in December?”