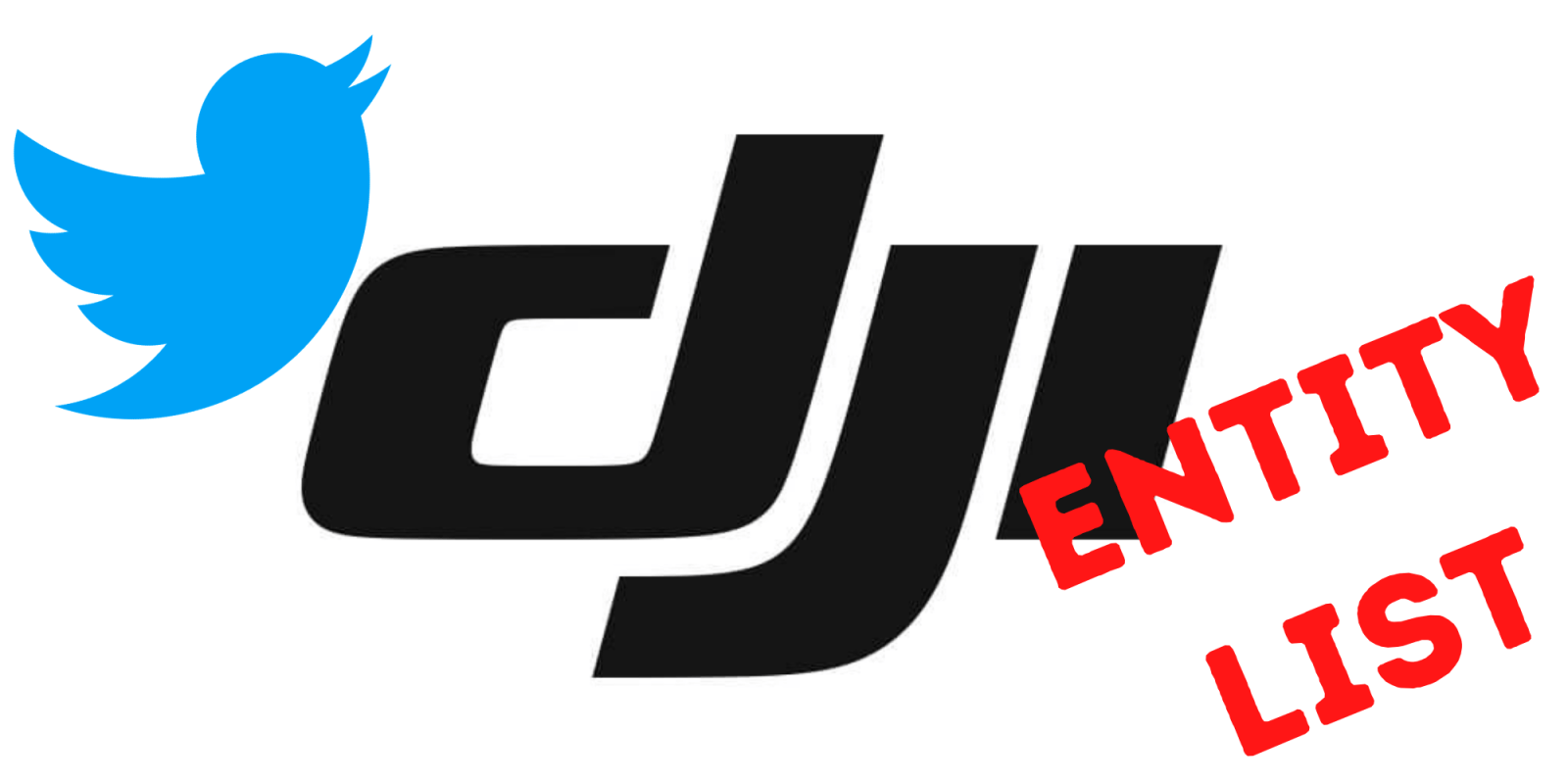 DJI has offered another brief response to last Friday’s news: The US Department of Commerce has put it in the company of Huawei (and many others) by adding DJI to the Entity List. This means DJI will be unable to export US technology used anywhere in its supply chain unless exemptions are granted. Now, DJI has come out with some additional words in response.

Unless you’ve been out flying drones the past few days, you’ve probably heard the news by now: DJI has been placed on something called the Entity List. You’ll still be able to buy DJI products, but DJI won’t be able to buy US technology while it’s on the list. Many expected DJI might be singled out, but the rumblings were more about concerns around data security (which DJI denies). So it was a bit of a shock when the allegations were revealed that DJI participated in human rights abuses by allowing its technology to be used a surveillance tool (allegedly against the Uighur Muslim minority group). But there were also allegations DJI was involved of abusive genetic collection and analysis – which seemed out there. Finally, it was alleged that DJI has been selling its technology to unnamed repressive regimes.

DJI is disappointed in the U.S. Department of Commerce’s decision. Customers in America can continue to buy and use DJI products normally. DJI remains committed to developing the industry’s most innovative products that define our company and benefit the world.

It wasn’t a whole lot. And it didn’t deny any allegations.

We’d hoped for more, tbh. But we get it…

Given that this all happened Friday, we were kind of anticipating a more specific denial of the allegations by DJI by now. Yes, the company says it has done nothing to justify being placed on the list. But, given the seriousness of the allegations, we thought we might see something more direct: “We vehemently deny any active or passive participation in human rights abuses,” etc.

As we wrote this, we tried to adjust our lens a bit. DJI is a Chinese company. And while it’s in a freewheeling Special Economic Zone, the Communist Party of China holds ultimate power in that country. And that same CCP is actively promoting the widespread human rights abuses that are taking place in Xinjiang province.

So think about this. Let’s say you own DJI, and you’ve grown up in China with all that entails. Even if you are an economic powerhouse (and DJI certainly is), Beijing would not embrace corporate messaging that denies human rights abuses in China – which is actually, seen another way, an admission they take place.

There are consequences for using language like that – even if there’s a faction within DJI that might support a more specific denial.

Given that DJI is already in a tussle with Washington, it’s understandable why the company’s management would not want to trigger another conflict.